Lenovo will release an updated Motorola RAZR for $ 1,500

According to The Wall Street Journal, Lenovo is preparing to release its first folding smartphone under the brand name Motorola RAZR. His presentation could take place in February. 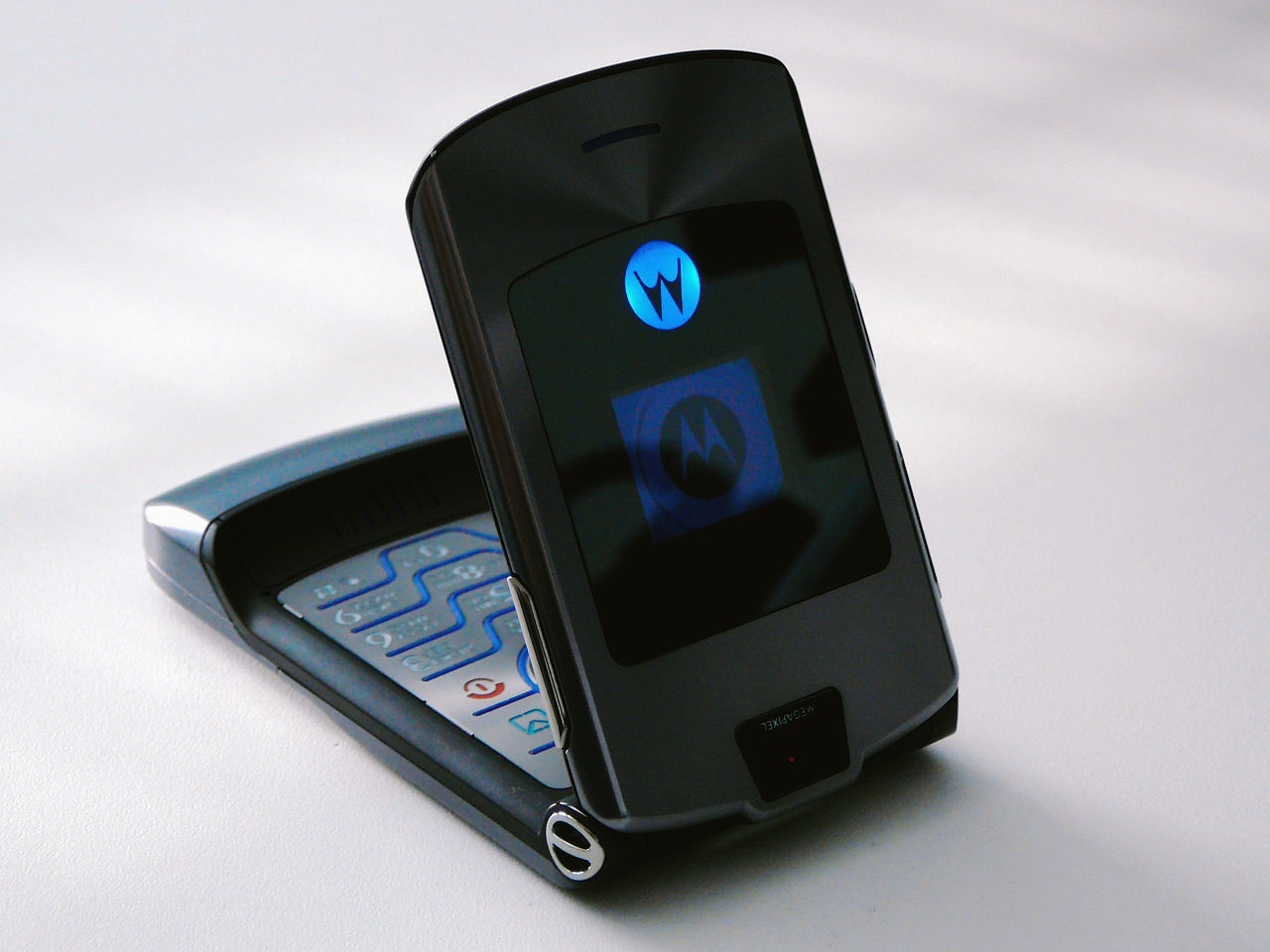 About the smartphone virtually nothing is known, except that it will be available exclusively at the American operator Verizon. The device should present in February, although it is still being tested and not completely finalized.

Screen size, form factor and specifications of the phone is unknown. It’s unclear whether it’s just a foldable smartphone under the brand RAZR or Lenovo will release a clamshell with an extra-long folding display.

This is not the first case when revived the RAZR brand. In 2011 and 2012, Motorola has teamed up with Verizon to release a series of smartphones Droid RAZR, which had nothing to do with the original RAZR phones.

Motorola RAZR V3 was one of the most iconic mobile phones ever created. The company sold 130 million units for the entire existence of the model.