Almost all series of Apple computers required upgrading. So consider not only fans of gadgets, but developers who started writing angry posts in their blogs. 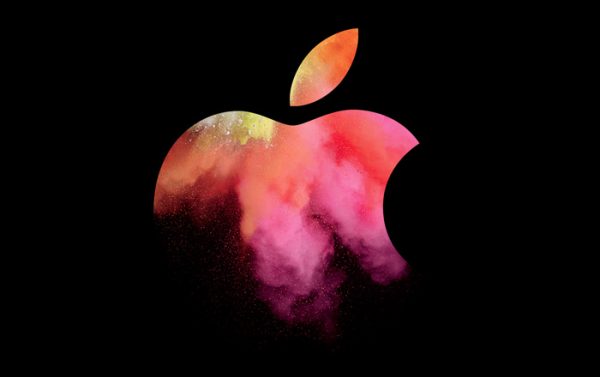 Developer Rogue Amoeba Sortware Quentin, Carnicelli left in the blog message, in which he expressed his dissatisfaction with the policy of Apple. Creator of tools such as Airfoll and SoundSource, believes that the Corporation Tim cook, it’s time to pay attention to the technical condition of computers:

“It is very difficult to recommend something from the current Mac customers, and it really bothers us as a company that develops software solutions for Apple computers. For our internal needs, we had to purchase used equipment instead of to abandon the compromise and to use the new machine. It’s not good for Apple, and it’s not what we want.

Instead of trying to impress the world with “innovative” new design, like a failed Mac Pro (2013 — approx. ed.), Apple would often just update the existing series. The Corporation of the mid-2000s were much smaller, but perfectly cope with such tasks. The inability of the current team to support Mac-to-date, despite the approach to the capitalization of one trillion dollars, scares anyone who is associated with the computer platform Apple”.

According to Quentin, many developers are unhappy with the fact that all the events at WWDC was devoted exclusively to software solutions. It made them think that corporations are no longer interested in supporting the very popular earlier products, like the MacBook Air or Mac Mini.

“For a long, long time macOS developers are hesitant to bite the hand that feeds. But soon the choice may not stay,” concludes Carnicelli.