Network sources have revealed the specifications of the new tablet computer Surface Pro 5. On set of technical characteristics and capabilities of the device, analysts say the impending new product the main competitor of MacBook Pro. Although the product can come with a noticeable delay. 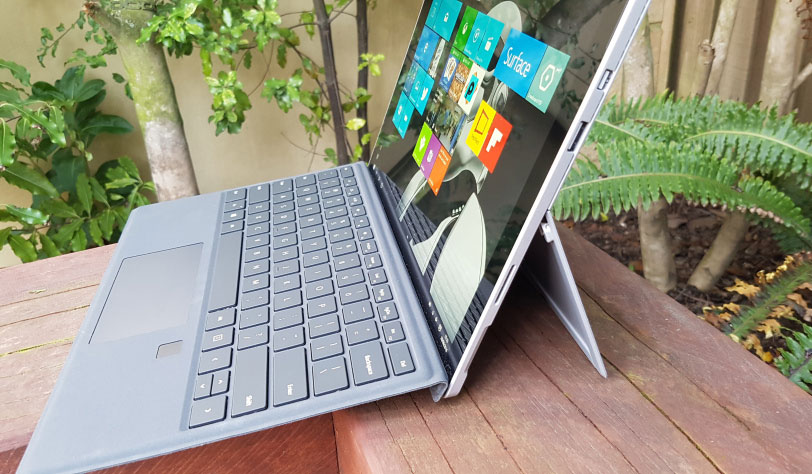 It is known that Microsoft will not only increase the volume of SSD, but the resolution of the touch screen. In the standard configuration the Surface Pro 5 will be equipped with a display format 2K, and optionally users can request installation 4K/UHD. 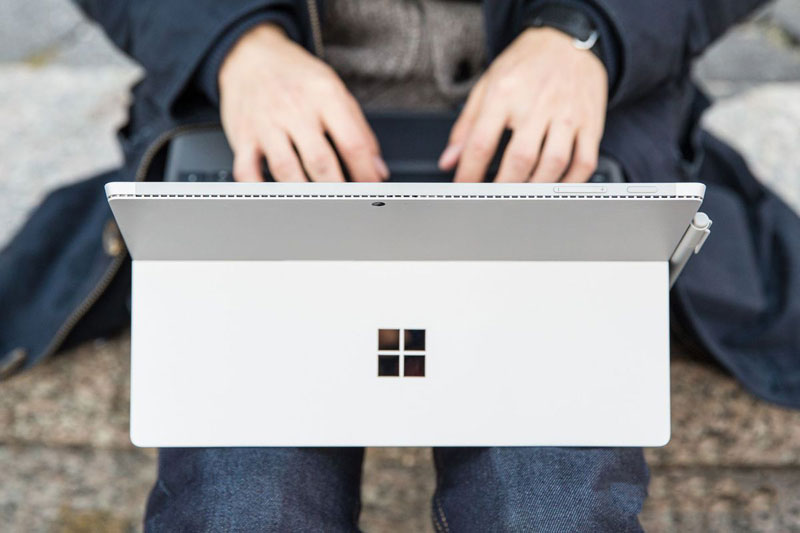 Also promised greater autonomy and improved pen Surface Pen with the possibility of wireless charging via a dedicated station. It also mentions the presence of symmetrical USB-C.

It is possible that in the display the Surface Pro 5 will be integrated fingerprint scanner. Microsoft has patented built-in screen biometric module a few years ago.

As expected, the announcement of the Surface Pro 5 will be held in the spring of 2017. The device will ship with a preinstalled operating system Windows 10 Redstone 3.