Mobile version PUBG caught up with Fortnite by number of players

In the mobile version PlayerUnknown Battlegrounds now the same players as in Fortnite. The developers have stated reach of 200 million users. Both games currently has about 30 million active users per day. 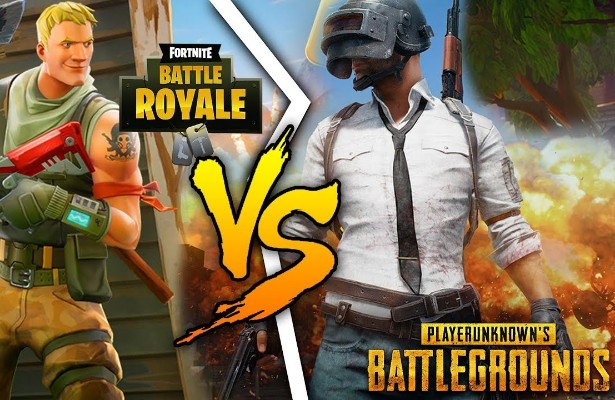 Earlier PUBG was recognized as the best game of the year on Google Play.

Bloomberg notes that a Royal battle from Epic Games has reached 200 million users to 26 November. Therefore, it is likely that since then the number of players increased. It is worth considering the fact that in the statistics of players PUBG were not considered the people of China. In turn, this means that PlayerUnknown Battlegrounds are likely to outperform Fortnite in popularity, if to exclude from calculations of Epic players from China. In addition, the developers have announced that it has sold more than 50 million copies of the paid version PUBG for consoles and PC. 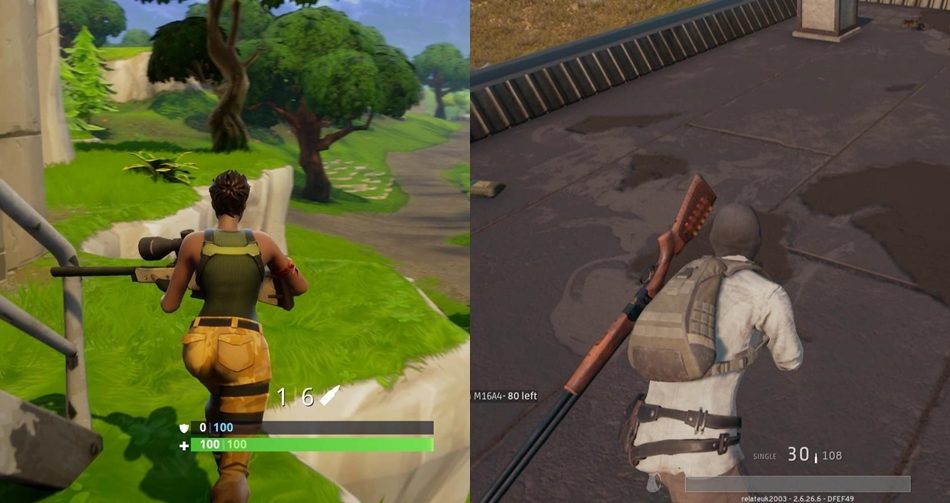 In China, where the console was banned until 2015, the majority of the population is still not used to the consoles and prefer mobile or computer games. Therefore, most of the gamers in China prefer PUBG, which was released for mobile phones earlier Fortnite.