On eBay for sale a working prototype of the first iPhone

An unidentified seller from the us city of Portland has put up for sale a working prototype of the first iPhone. At the time of writing the news the price of the device has exceeded 12 000 USD. 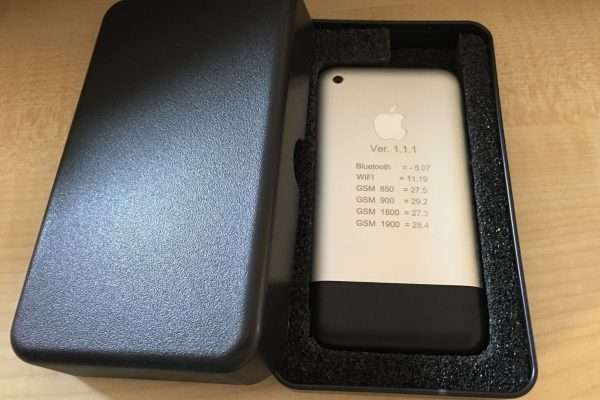 At the request of the seller, this iPhone was assembled by hand in 2006, in the headquarters of Apple. Because of this, he 144,5 weighs grams, not 135 grams, as a normal first-generation iPhone.

On the rear panel of the smartphone is the wireless connection information, and version prototype — 1.1.1. The owner of the device claims that this iPhone pre-installed a few test programs, including a special version of OS X. 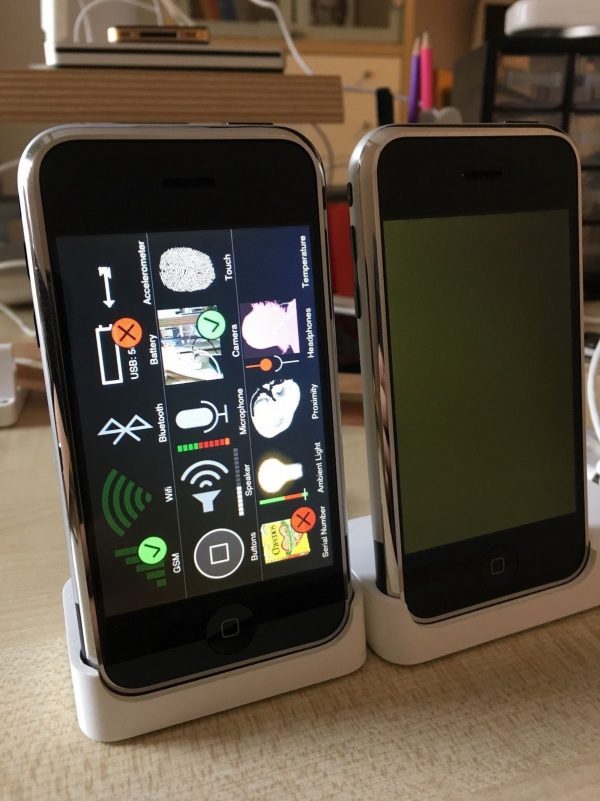 Among other differences from the regular iPhone, the seller States: 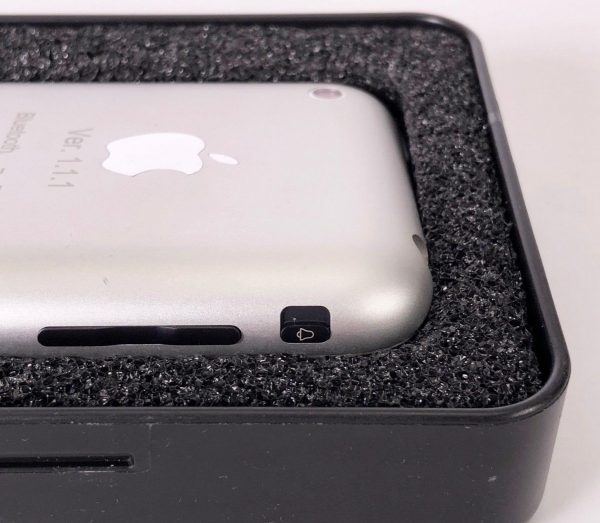 Initially the prototype was offered for sale in 2015. Then the bidding has reached 61 of 100 dollars, but for unknown reasons, a lot disappeared. At this time, the auction ends on 7 September, and the price of the smartphone has already exceeded $ 12,000.