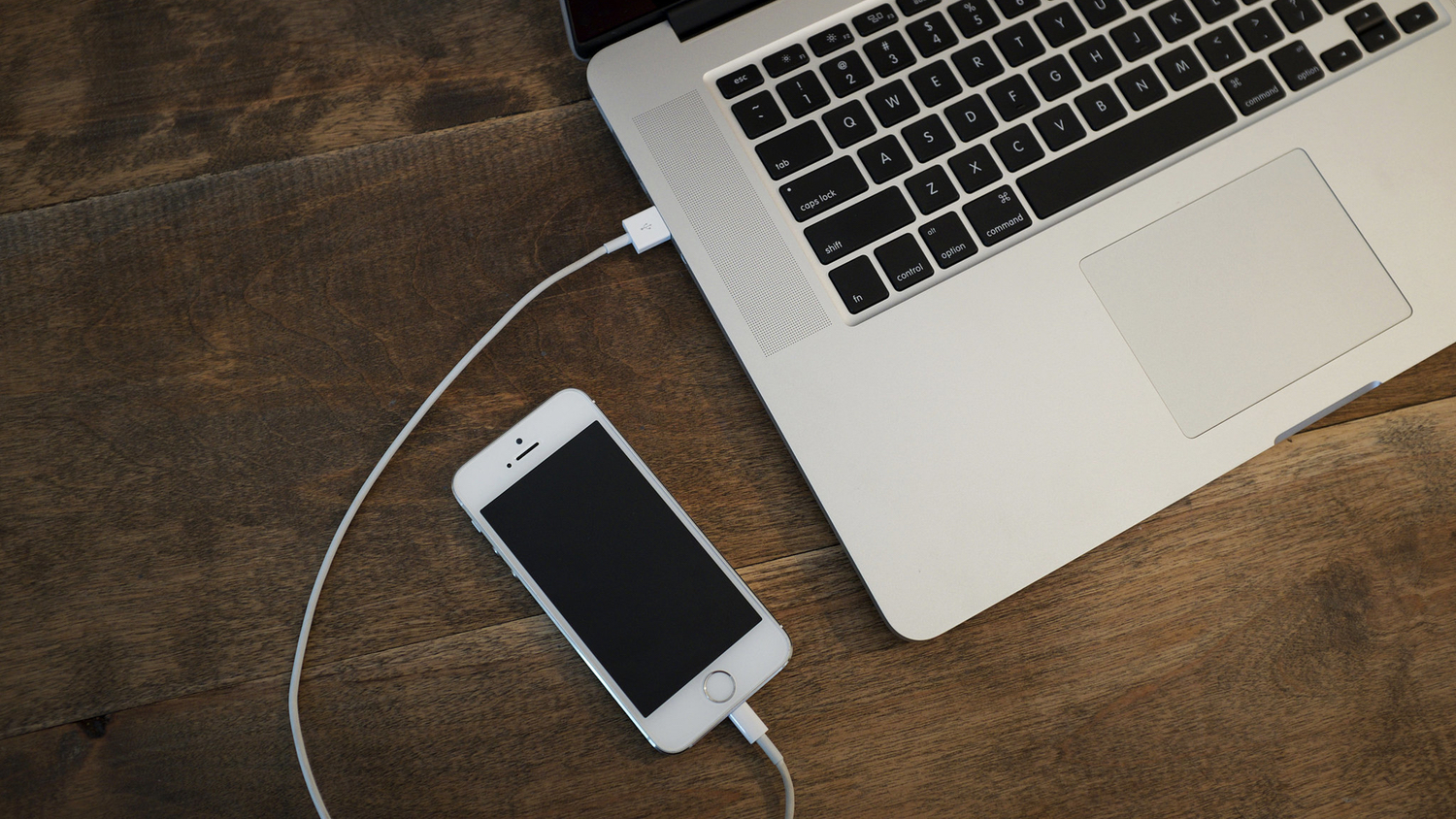 Unfortunately, the launch of iOS 9.3, which is so long awaited and so long tested, did not pass smoothly. A huge number of user complaints about various bugs in the operating system. iOS 9.3 gave us problems with Safari and mail, and even a Night Shift mode that may or can work together with power safe mode, or couldn’t. All this stuff for those owners of devices that are not able to activate them after the upgrade. Fortunately this problem Apple decided.

Immediately after the release of iOS 9.3, the Network began to appear the users whose devices were locked after the update and didn’t want to undergo the process of activation, despite the fact that users enter the correct password from your Apple ID account. The problem mainly concerns the owners of older devices.

After a time, Apple stopped signing iOS 9.3 and offer users updated. All in order to release a new version of the firmware. She also goes by the name of iOS 9.3, but has a different build number: 13E237. Users who have any problem activating, you can install the new firmware using iTunes by activating DFU mode on your device. Those who have not yet upgraded can find the update in the settings “software Update”.

If you have already updated to iOS 9.3, the phone completed the activation without a problem and you can use it, you don’t need to do. This update is not for you.

Earlier Apple has already perevypusku 9.3 iOS specifically for the iPad 2. Assembly 13E236 March 24, also solved the problem of activation but not for all devices.