CNBC asked several bankers on wall street, is Apple with all the current issues to acquire Disney. The answer was negative. 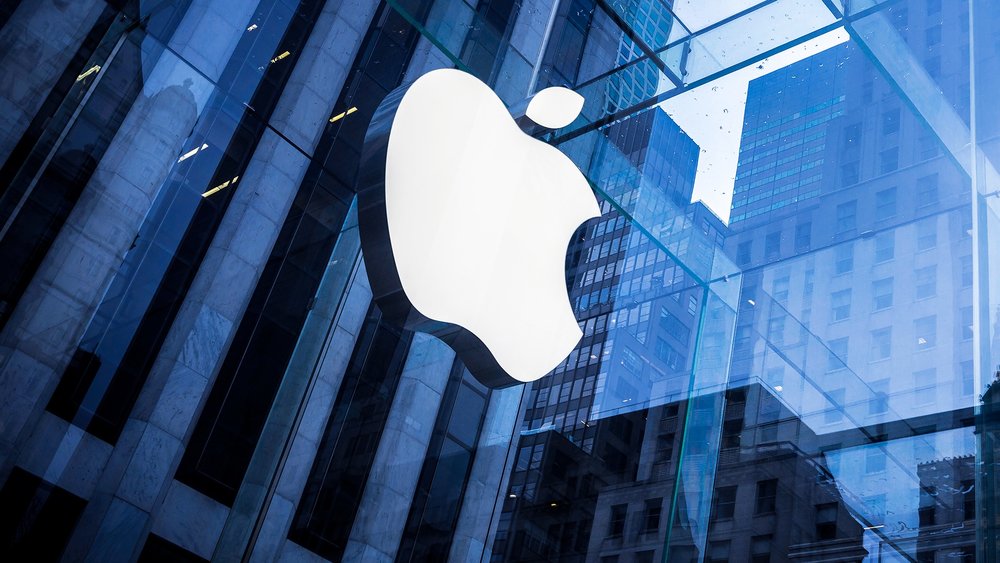 According to bankers, if the company now will make a big deal, losing hundreds of billions of market value, it will be simply destroyed by the market. The fourth quarter of cupertinos closed from $237.1 billion in cash. Purchase Disney for $200 billion will be unprecedented and very unusual step for the company.

Tim cook on this account speaks flowery and ambiguous. For example, in an interview with CNBC, he said the following:

“We are looking at many, many companies, including very large companies. We are still choosing, because I found not what to say, “Wow, that’s a good intersection with Apple”. But I would never rule out this possibility”.

Buying Disney would be a logical acquisition for Apple now that the company is planning to launch a video streaming service. However, this possibility analysts say is already not the first year, but from a dead point business and has not moved.

Yet the biggest deal Apple is to buy Beats Electronics, a company producing headphones and music streaming ($3 billion).