OS X took a record 9.2% of the desktop OS market share Windows for the first time fell below 90%

The share of OS X in April reached a record 9.2 percent, according to data from Net Applications. At the same time, last month was not the best for Windows, which, as noted, for the first time is less than 90% of the market. 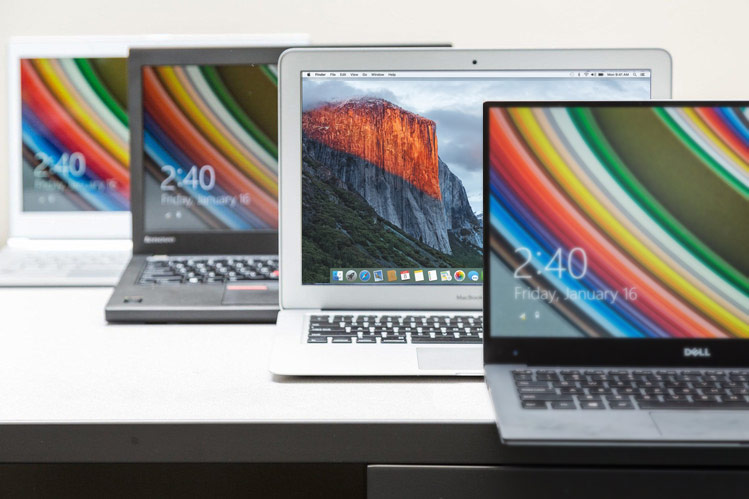 Analysts keep statistics Net Applications desktop operating systems since November 2007. Then the proportion of Mac computers accounted for only 3.4%. In April 2016, the OS X increased its share by 1.43 percentage points, taking the share of 9.2%.

The increased presence of Mac reflects the continued popularity of Apple computers in the background of the fall of the PC market. In the first quarter of 2016, the company from Cupertino reported a decrease in Mac sales, but the share of computers on OS X grows due to the General decline in the supply of Windows-based PC. According to analysts, in I quarter of 2016 to the market were shipped 64.8 million computers. This figure, as noted, did not fall below 65% since 2007.

According to analysts, Windows 10 is at 14.35% of the desktop market, holding second place. Windows 7 took almost half the market — 48,79%. Closes the top three and is dense by the standards of many users of the “new generation” of Windows XP. This OS is installed on almost every tenth PC in the world (of 9.66%). 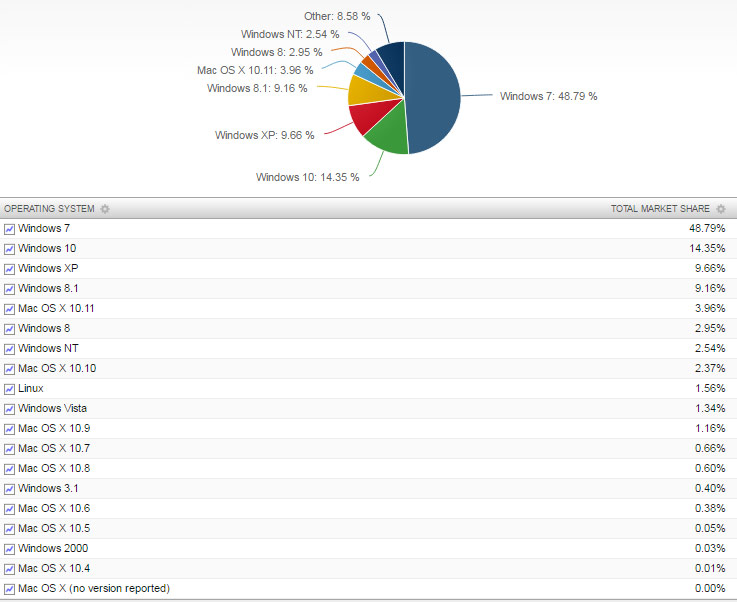 Despite the inevitable growth of the updates to Windows 10, the Windows 7 operating system will likely retain the title of “most popular OS” for a long time. By this measure, Windows 7 has overtaken Windows XP back in September 2012.