Future unmanned vehicles can be strong enough to steer on their own, but what if you want to take it over? Ford is preparing a decision that will turn control of unmanned car into a kind of game for smartphone. 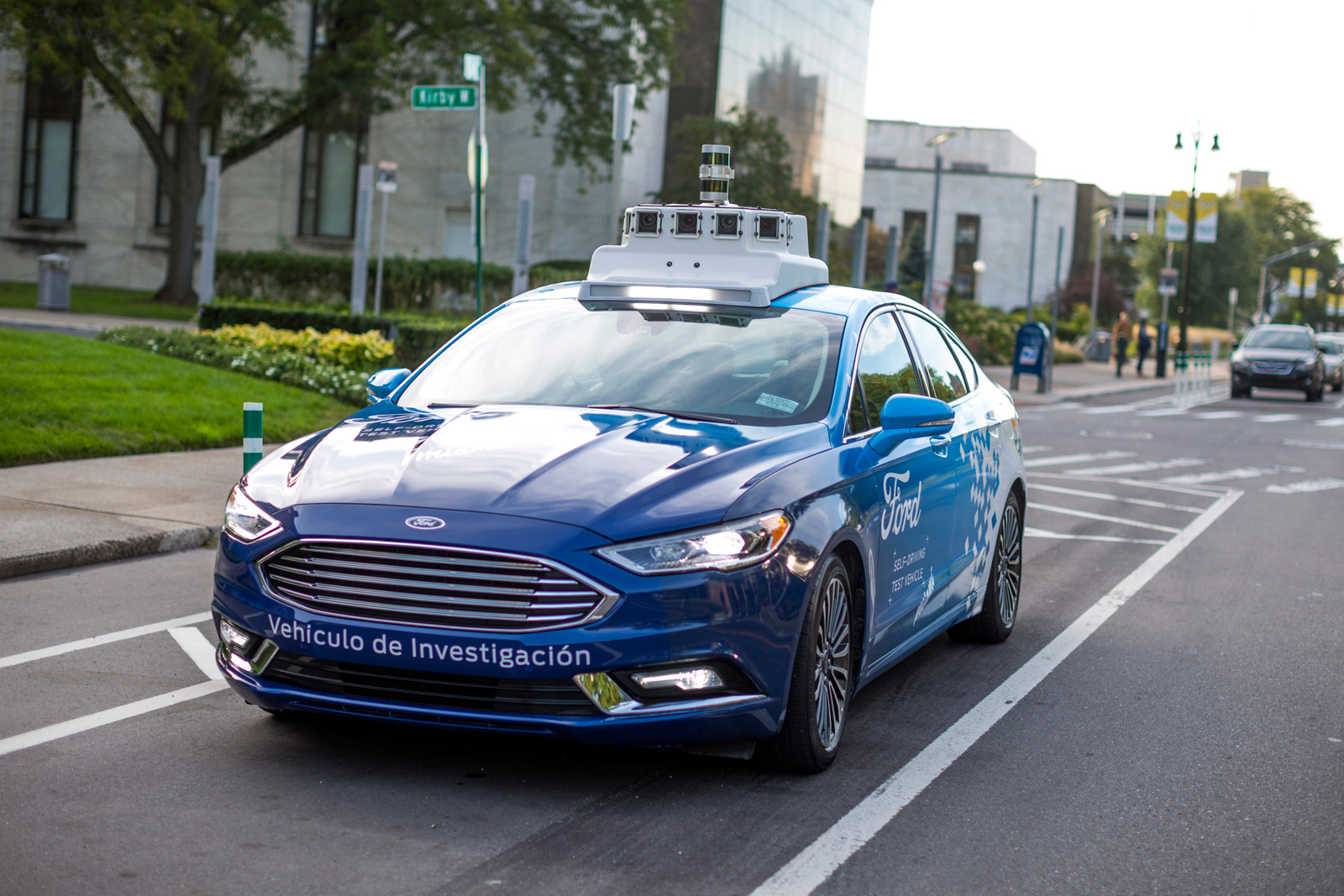 The company has recently patented two driving modes that use touch device to control an Autonomous vehicle after the authenticated connection.

In both cases, the car will control acceleration and braking, and the user only specifies the direction. 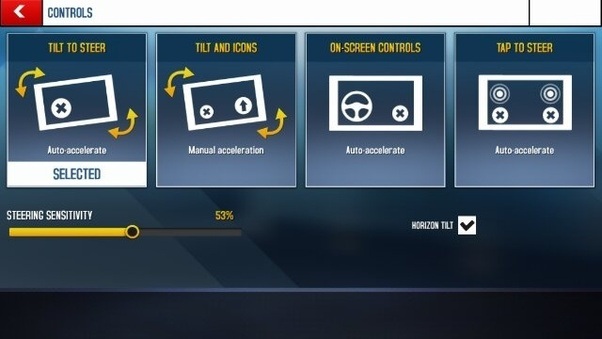 To implement this technology, engineers need to solve certain security problems and performance. As in all other cases, the presence of a patent does not mean that the company always implements the described concepts. In any case, the manufacturers of unmanned vehicles will sooner or later face the fact that the owner of the vehicle must be able to take control themselves in certain situations, and will implement similar technology.