Bloggers iAppleBytes found out how the new test version of iOS is faster compared to the latest stable release. 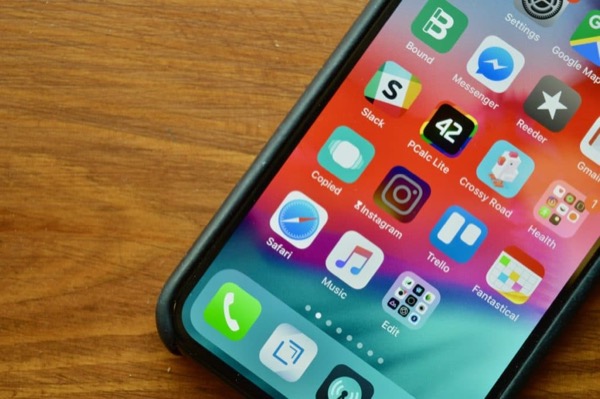 Recently Apple began to frequently release beta firmware. The rush of the Corporation was caused by a serious failure on one of the recent builds of the operating system. Now the company’s engineers have reformed and have released a new update, and many users have noticed a serious increase in speed and autonomy.

YouTube channel iAppleBytes published a series of videos in which he demonstrated the difference in performance 12 beta iOS 10 and iOS 11.4.1 on different devices, including the iPhone 7 and iPhone 6s.

Bloggers have again noticed an increase in speed. After that, they decided to find out whether changes in performance from beta to beta. To do this, they set against each other iPhone 6s with iOS 12 beta 1 and iPhone 6s beta 10. As vyjasnilos, the difference is really visible to the naked eye, and with each release Apple engineers and noticeable results.

Apple introduced iOS 12 at WWDC 2018 and has announced that this release will focus on improving the performance and stability of devices.