Phil Schiller talked about the process of creating iPhone XR

Head of marketing for Apple’s Phil Schiller gave an interview to Chris Velazco of Engadget. Top-Manager of Apple told about the creation of the iPhone XR, its positioning, as well as explain the meaning of the letter R in the title. 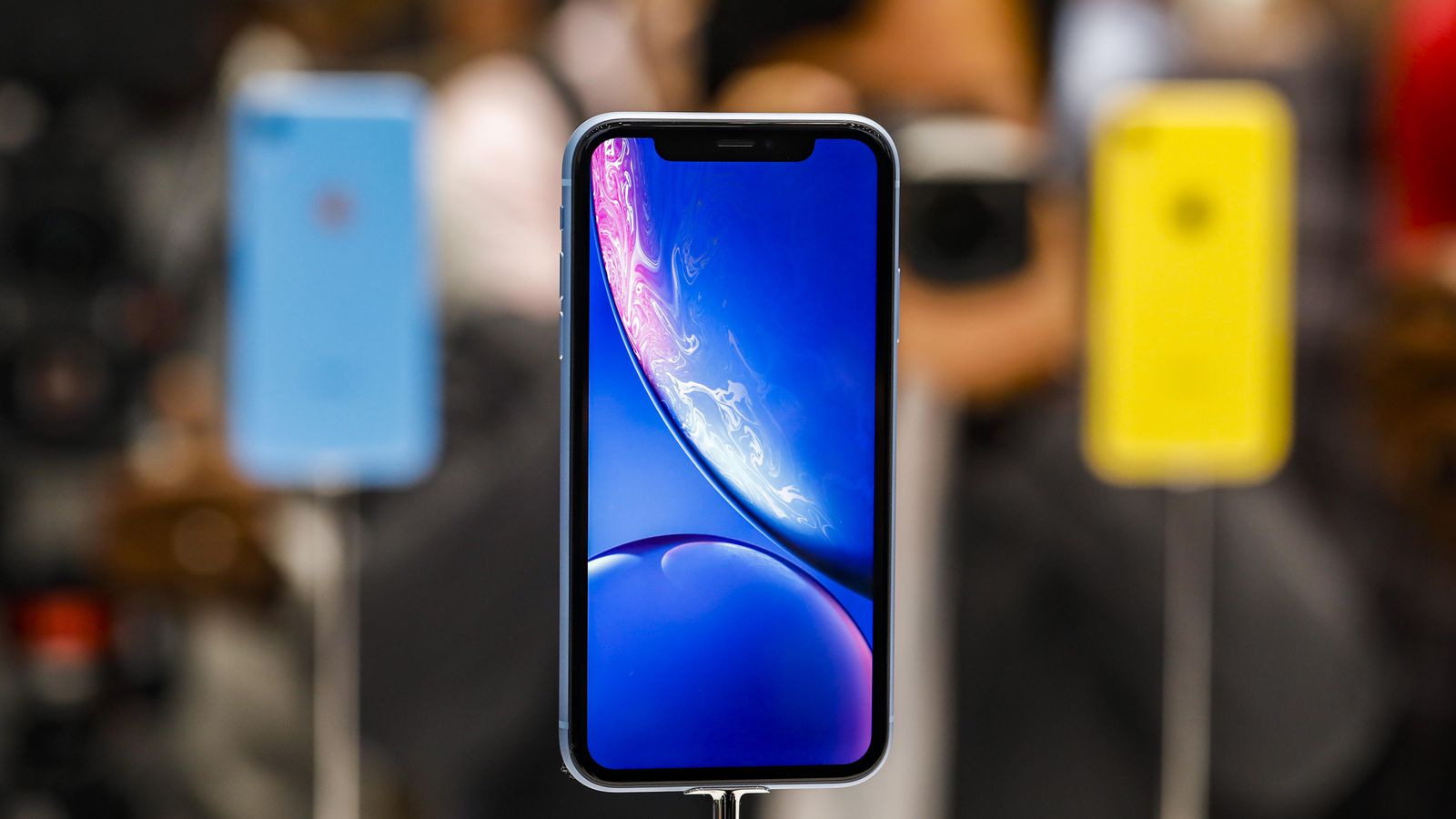 The interview began with the fact that the journalist asked about the meaning of the letter R in the name of the smartphone. Phil Schiller said that the letters in the names iPhone never mean something specific, so he said that means R for him.

I love fast cars and things, and R and S are letters used to denote sporty cars that are truly special.

We had technology, we have worked on for many years (probably talking about Face ID — approx. MacDigger). It was a serious requirement for teams of engineers to release iPhone X last year, and they did. We knew that if we could bring it to market, we will need to expand the line and make it available to a large number of people.

During the meeting, Velasco and Schiller are unable to ignore the iPhone’s display XR, which has received a lot of negative reviews due to the low resolution.

I think the only way to judge a display is to look at it. If you can’t see the pixels, the numbers mean nothing.