A well-known blogger Benjamin Gaskin the published schematic image of another unannounced Apple tablet – 10.5-inch iPad Pro. “Pictures are confirmed one hundred percent”, – he wrote in his Twitter account. 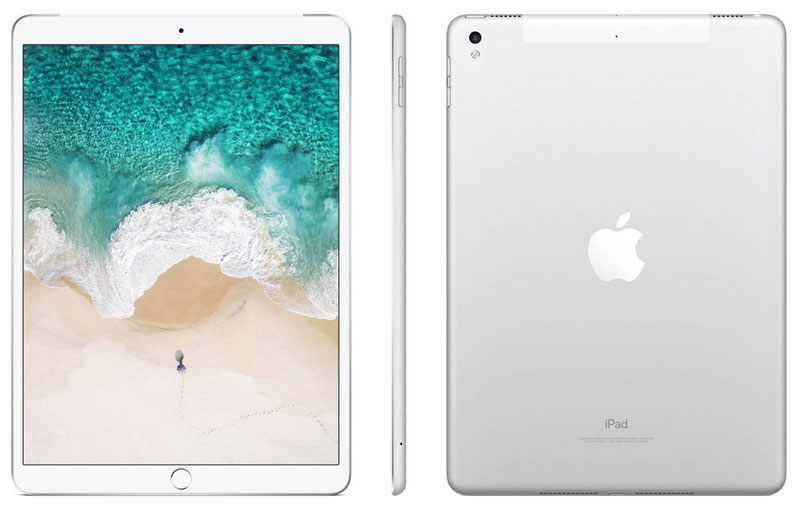 On the images you can see that the new 10.5-inch iPad is still not a fully frameless as expected. The tablet was thin bezels with a thickness of 7 mm, which is almost twice more than 4 mm for the hypothetical iPhone 8. The Home button below the display will not be physical – as in the iPhone 7 touch it, but feels like a real. 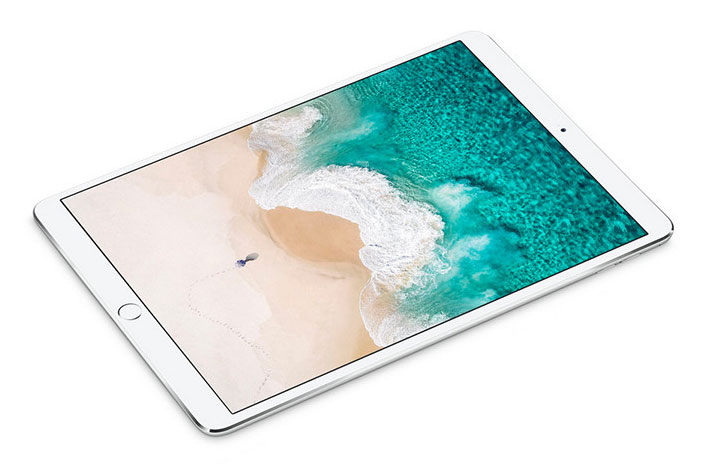 Previously it was assumed that Apple is going to cram 10.5-inch display into the enclosure 9.7-inch iPad models. This was to be achieved by the complete rejection of the framework and the “Home” button, which was supposed to replace the built-in display scanner Touch ID. But Apple developers failed to implement the plans, says Gaskin. 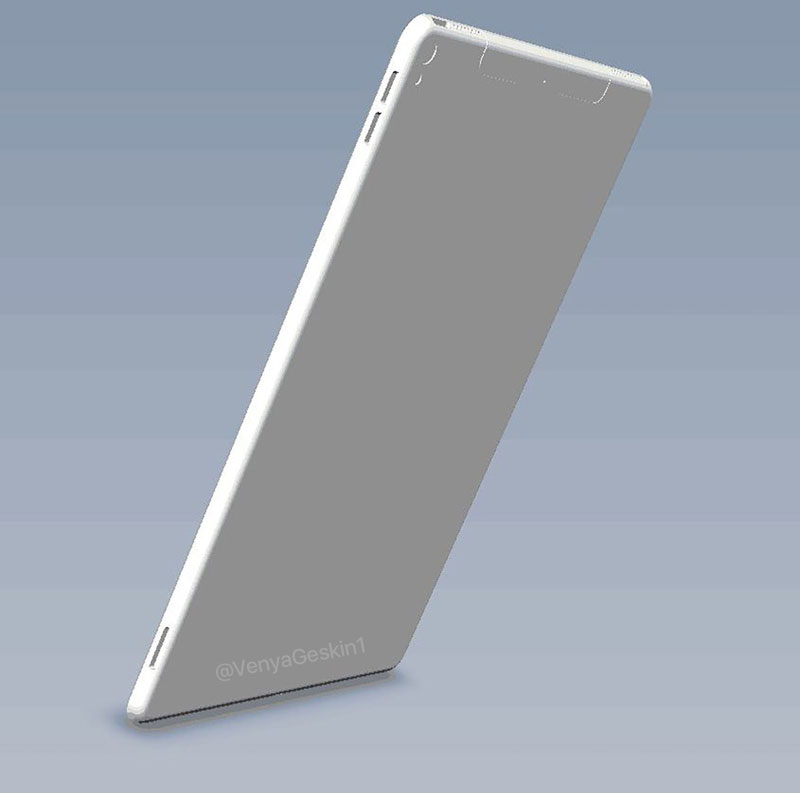 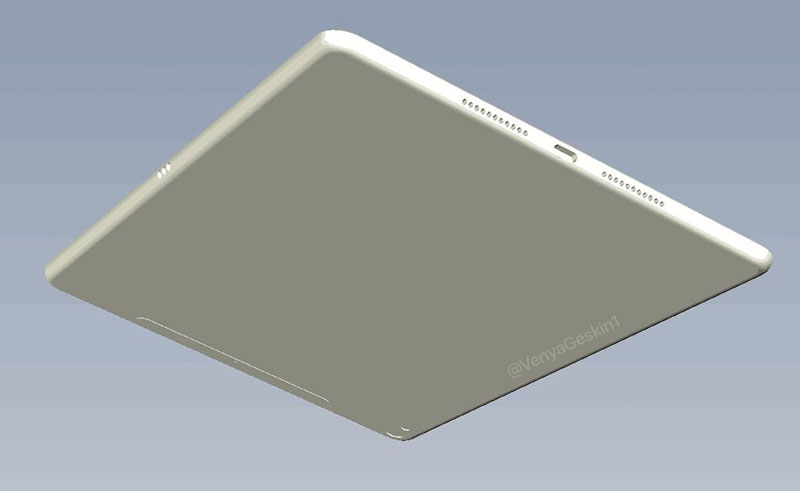 Characteristic detail of the new iPad: on the top edge will be two microphones in addition to a third at the rear. Tablet new generation will retain the 3.5 mm audio Jack for headphones. 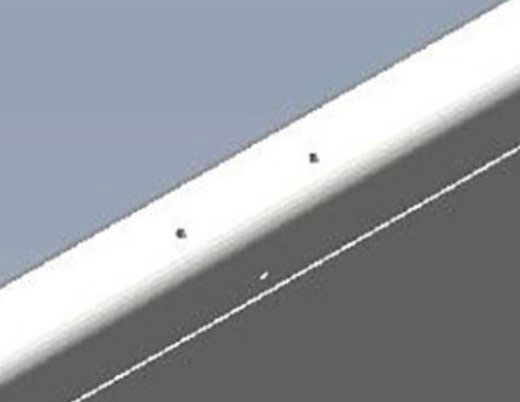 Two microphones on the top edge

The pictures also shows the cases for the new iPad. The design of the accessory is made under the wooden structure, and on the side of the case has a special compartment for the stylus Apple branded Pencil. 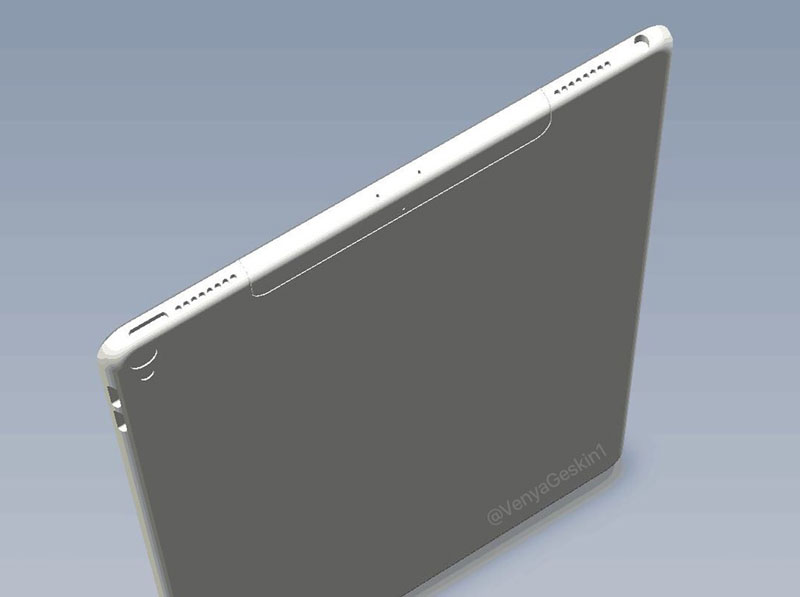 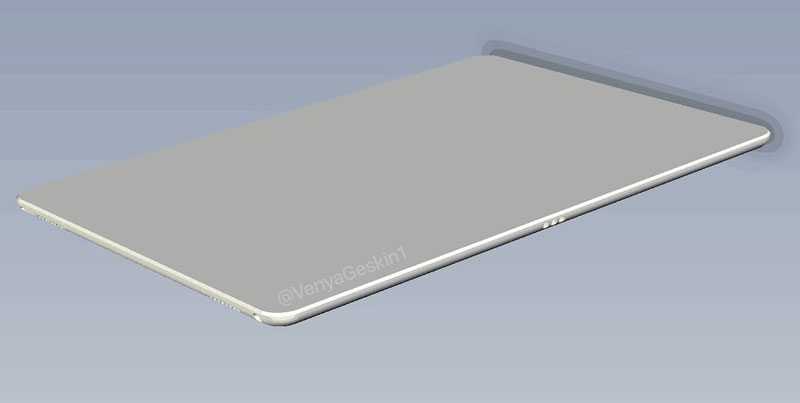 According to rumors, Apple will unveil a new 10.5-inch iPad Pro in the event Worldwide Developers Conference 2017 in the next month.