Muscovite has filed a lawsuit against Mail.Ru due to mailbox deletion

A Moscow resident has filed a lawsuit to Mail.Ru Group due to the removal of mailboxes on the website Mail.ru because of the inactivity. According to the plaintiff, the company does not warn users of potential account deletion email. 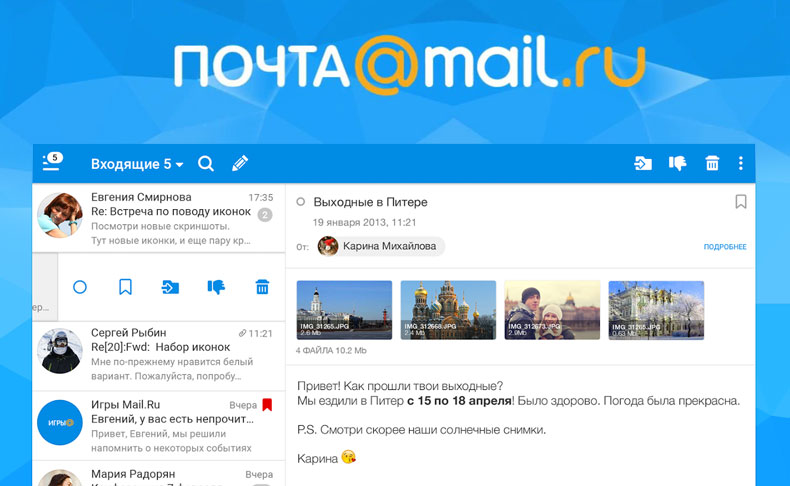 The document States that the lawyer brought the mail in 2004 and just now found out that under the terms of the changed agreement, the company may delete an account if it is not used more than six months.

The Internet company does not notify users about changes to the agreement. According to Nedilko, the only letter from support service on this subject, he received 13 years ago.

“Our law firm have asked clients who have lost all email content Mail.ru after returning from a long trip. I believe this situation is unjust and filed a lawsuit on his behalf. After all, companies like Apple or Dropbox, always warn users”, — explained his initiative the lawyer.

User agreement Mail.Ru Group provides for account deletion if Inbox is not used more than six months. The company does not notify customers about the changes in the user agreement — it turns out that clients don’t have to constantly check the updates of the documents, explained to the plaintiff.

According to Nedilko, the company illegally reserves the right to change the terms of the contract unilaterally, and to turn off the service. The lawyer demands to recognize as invalid some points of the user agreement that give Mail.Ru Group such powers. 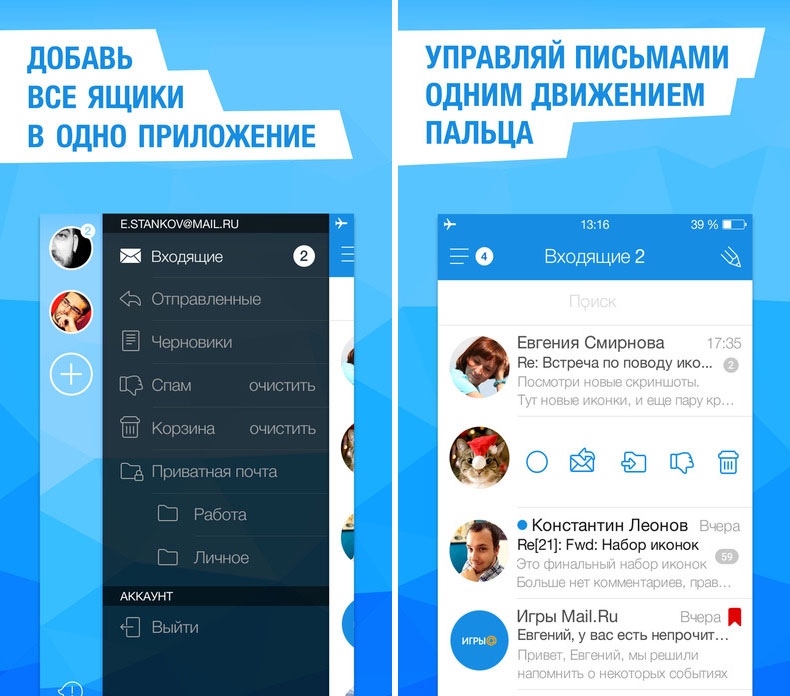 Vice President Mail.Ru Group Anna Artamonova said the publication “Vedomosti”, which is usually the content from the box on Mail.ru removed at least a year of full user inactivity, but the exact date depends on the workload of the server. The company sends the user a few warnings, she added. The plaintiff argues that such messages are not received.

The Deputy Director of the coordination center of national domain of network the Internet on legal Affairs Sergey Kopylov has noticed that in Russia there is no law that would protect users of free services and the law on the protection of the rights of consumers for such services are not covered.

For comparison, in the postal service “Yandex” user agreement provides for the removal of the box after 24 months of inactivity, and the company also may fail to notify a change of the document. Google has the ability to independently set the period of inactivity after which the account will be deleted.