In the network leaked screenshots of the updated interface of Windows 10. If the information is confirmed, then in the next release, Microsoft plans to rework the design of the operating system. 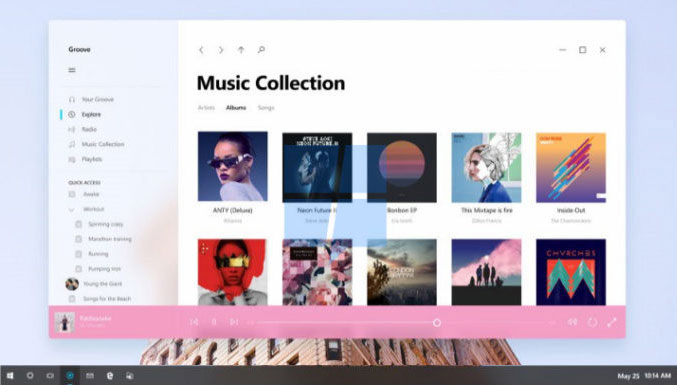 In the framework of the Neon project developers intend to solve the main problem of the design of desktop and mobile platforms Microsoft is the lack of unity of visual style, transitions and animations. By and large, he has become a kind of return concepts Aero Glass and animations of Windows Phone 7 and 8. 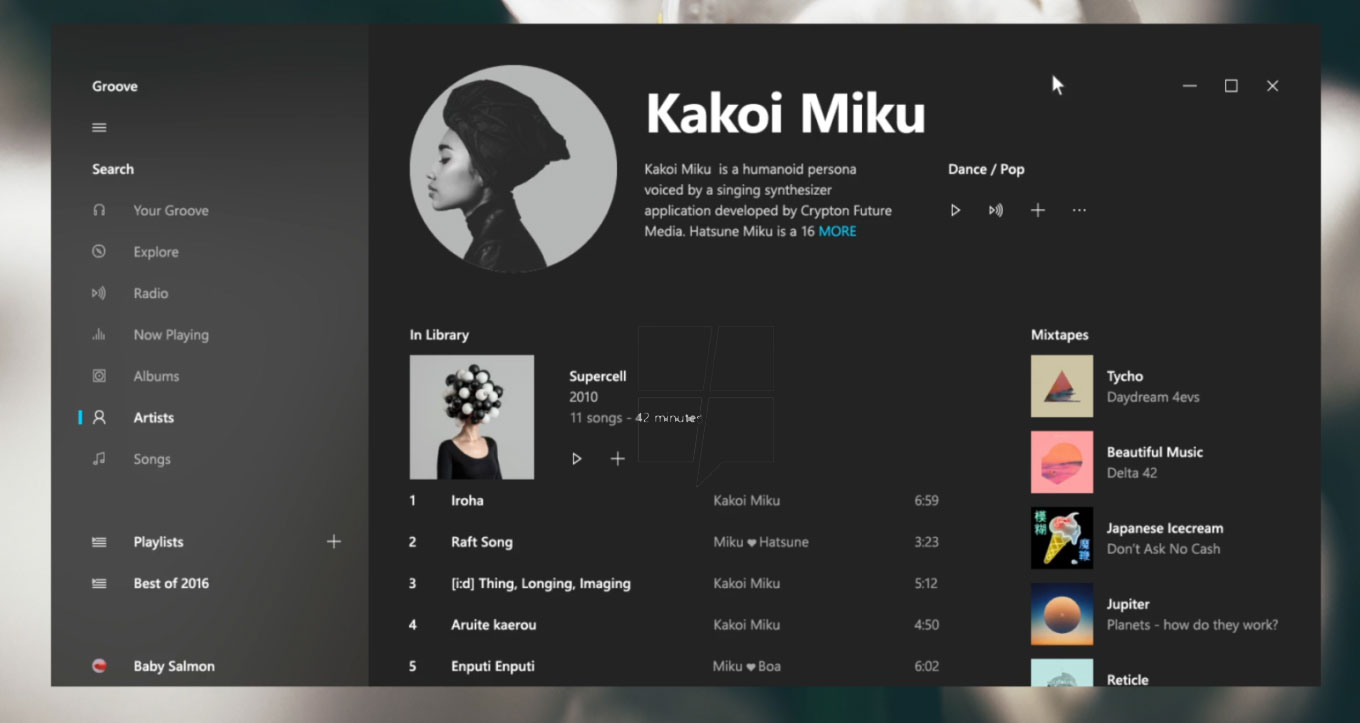 Judging by the images, the revised project design focuses on animations and blur individual elements a La macOS Sierra. The network has already appeared the. GIF image with animation in Groove Music. When you scroll down, increasing the profile of the selected artist.

Inspired by the latest versions of iOS and macOS, the designers of Microsoft thought about the existence of blur and transparency – all those visual effects that Apple uses in its operating systems for several years.

Third-party developers will offer a set of tools for customization of generic applications. 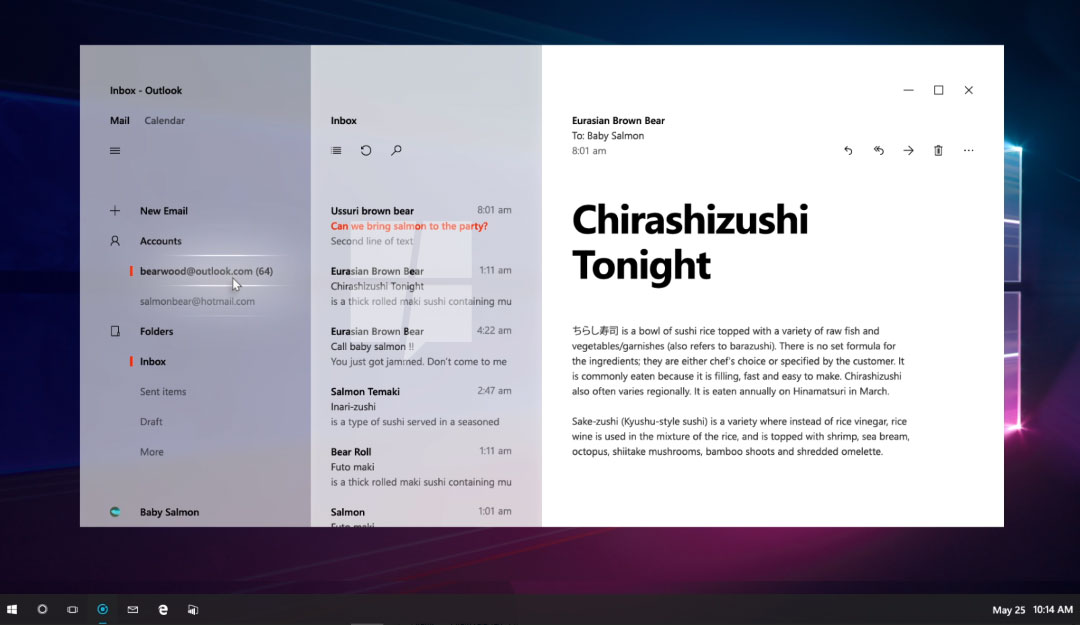 Project Neon will also play an important role for HoloLens and interact with three-dimensional objects. Animations and transparency on the computers will follow the mouse cursor, and HoloLens beyond the gaze of the user.