Qualcomm may seek to ban import of iPhone in USA

The international trade Commission of the USA recommended to the judge to admit Apple guilty of violating at least one patent of Qualcomm. As a rule, the court listens to the recommendations of the Commission, according to Reuters. 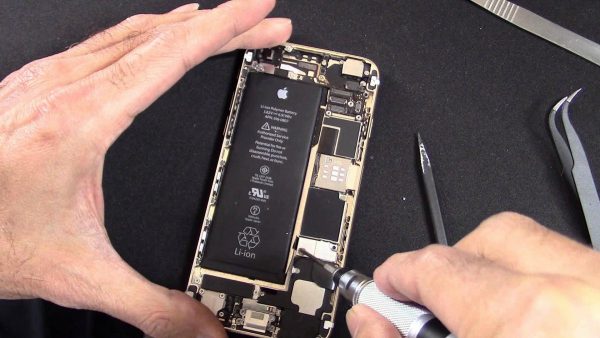 Qualcomm is trying to ban imports of the iPhone in the United States. This position the company has taken after Apple took them to court and demanded one billion dollars. But Qualcomm hopes that the ban on the import of smartphones or the threat of it, will push Apple to resolve the conflict.

Qualcomm disputed patent relates to a technology of saving battery, but Apple claims that it is invalid. Moreover, Apple believes that Qualcomm is trying to use the Commission for “maliciously perpetuate its monopoly.”

Both parties have put forward over a dozen cases on patents, licensing and contracts. Given the magnitude of the case, the decision is not expected before January 2019.