Similar to Android like never before. Fully focused on performing specific tasks, not applications. 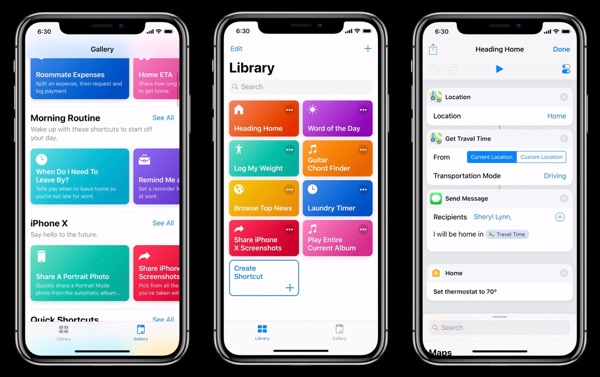 Recently, Apple introduced a new version of mobile operating system. One of the main innovations was the updated Siri with function Shortcuts. Now the voice assistant can directly interact with third-party apps and add quick actions to the lock screen and Spotlight search to activate them.

And this function can be a key clue to what will be the design of the iOS operating system next year. According to rumors, Apple has rejected changes in the external design and logic, interface in 2018 to concentrate on improving performance and fixing bugs. More major changes should appear in 2019. 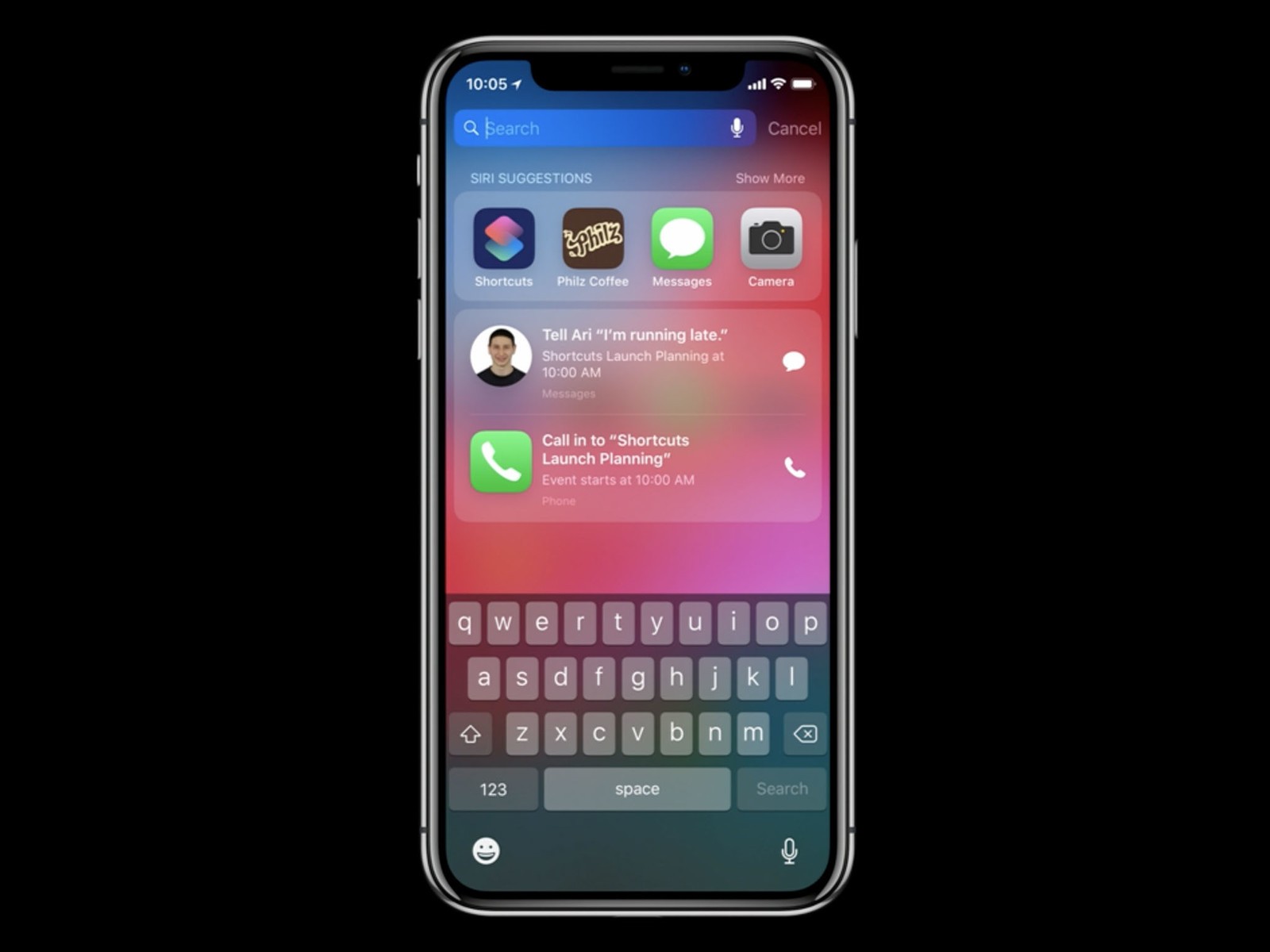 Of course, the key innovation will be updated desktop. This part of the iOS interface has remained nearly unchanged for 12 years. Of course, in iOS 13 users will not just redrawn icons or widgets on the desktop. Probably completely change the system of interaction with a smartphone and a tablet. And it is based, is likely to be on using Siri Shortcuts. A large part of the desktop will occupy a button to activate the quick actions such as calling a taxi, order coffee, viewing of tickets, turning on a favorite playlist, an important call and so on. So instead of working with specific programs, users will be able to solve the specific tasks that they previously performed in most of these applications. 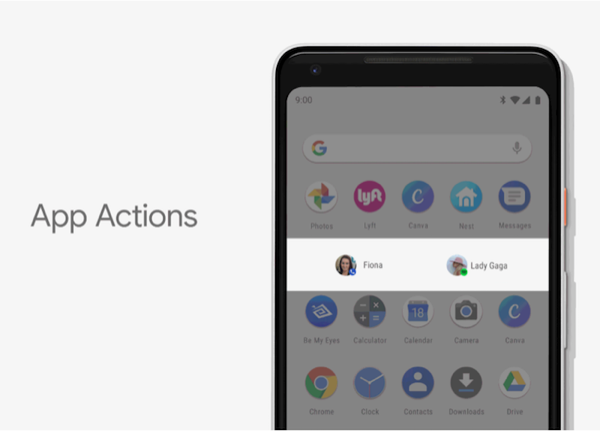 Such changes have come in the Android P. There is a part of the interface is given under quick actions for the device owner picks up artificial intelligence. In fact, it’s the same Siri Shortcuts. Or rather a part of this function (without voice control). And probably this feature will be the basis for the future design of iOS 13.

In addition to the obvious speculation it is worth noting that Bloomberg and Forbes before the release of iOS 12 wrote about the updated design of the system, which will dominate some tips right on your desktop. What it can be tips? Of Course, Shortcuts. Apple has always tried to make the system proactively and continually shifts the focus of developers with their programs on the system components like notifications to the user to solve tasks, but it did not come into the program. On this basis it is safe to say that the theory about the appearance of prompts on the desktop along with the icons of apps more than the wealthy. 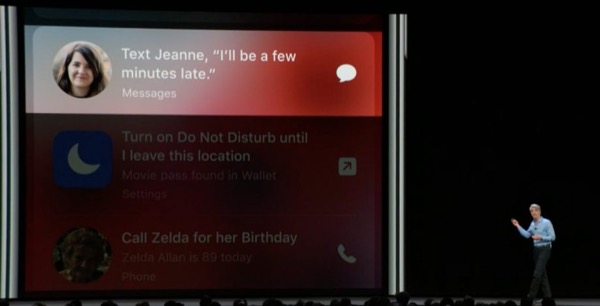 Moreover, this idea fits in with Apple’s efforts to reduce the time people spend in their gadgets. Of course, if on the desktop instead of icons to display the desired action, then people won’t wander through the interface to spend time and be distracted by something extraneous. This will decrease the temptation to go to a social network or on your favorite news resource. This means that the iOS of the future will save people a lot of time and reduce their dependence on it.

In any case, Apple has another year to improve and a lot can change. Nevertheless, a certain trend of development of the platform is clear and users now can quite clearly imagine the future of the mobile operating system Apple.