Samsung recently often appears in reports of incidents. And the reason for the popularity, alas, not positive. If you follow the world of IT, you know that from the moment of start of sales of the smartphone Galaxy Note 7 the US has recorded more than 100 cases of ignition of the gadget. Samsung even started to withdraw the device around the world. But this time the media attention attracted other gadget company Galaxy S7 edge. 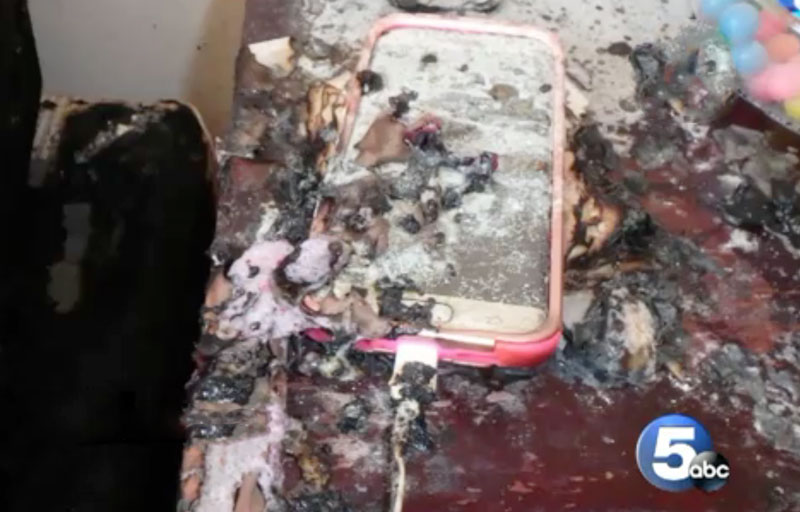 From the American city Panvel, Ohio, received a message about the explosion of the flagship smartphone Samsung. The victim Daniel Botile talked about the fact that the Galaxy S7 edge overheat within a few months. Before the incident she contacted the manufacturer and sent them a smartphone, but the phone came back with the comment that pointed out that with him there is no problem. 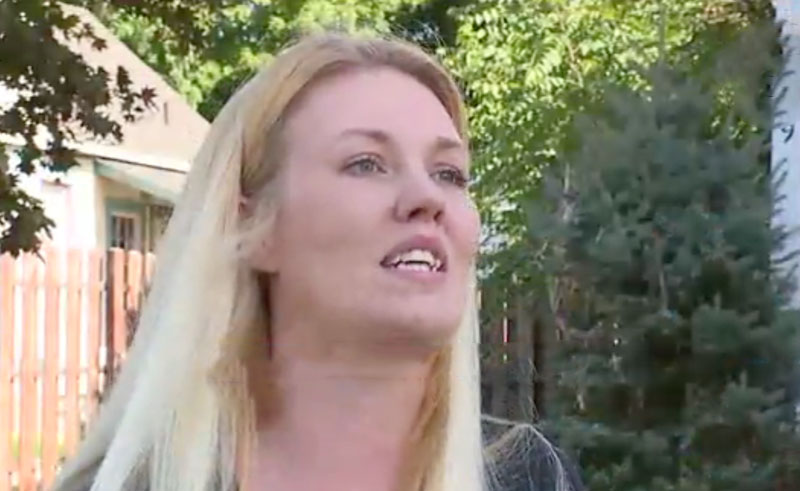 The head of the fire Department Painsville mark Mlacak confirmed that the source of the fire was Galaxy S7 edge, which is currently being charged. The incident severely damaged the furniture in the house American beauty: dresser and bed. As noted by Botile, Samsung would have been cheaper to replace the smartphone, now the amount of damage estimates by the insurance company. 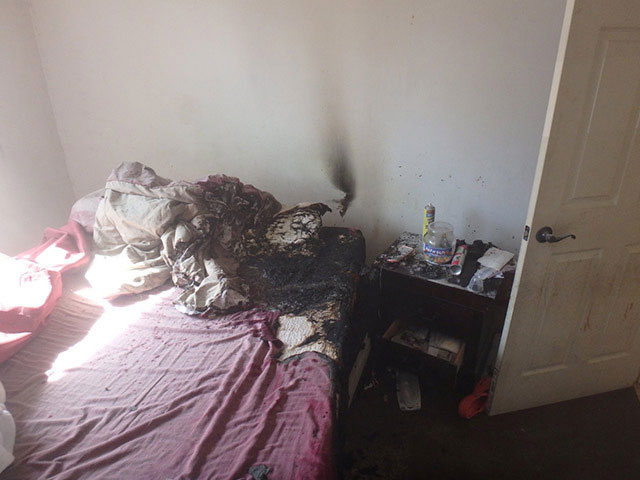 Samsung said that customer safety is above all for them, adding that the company will carefully examine the incident.