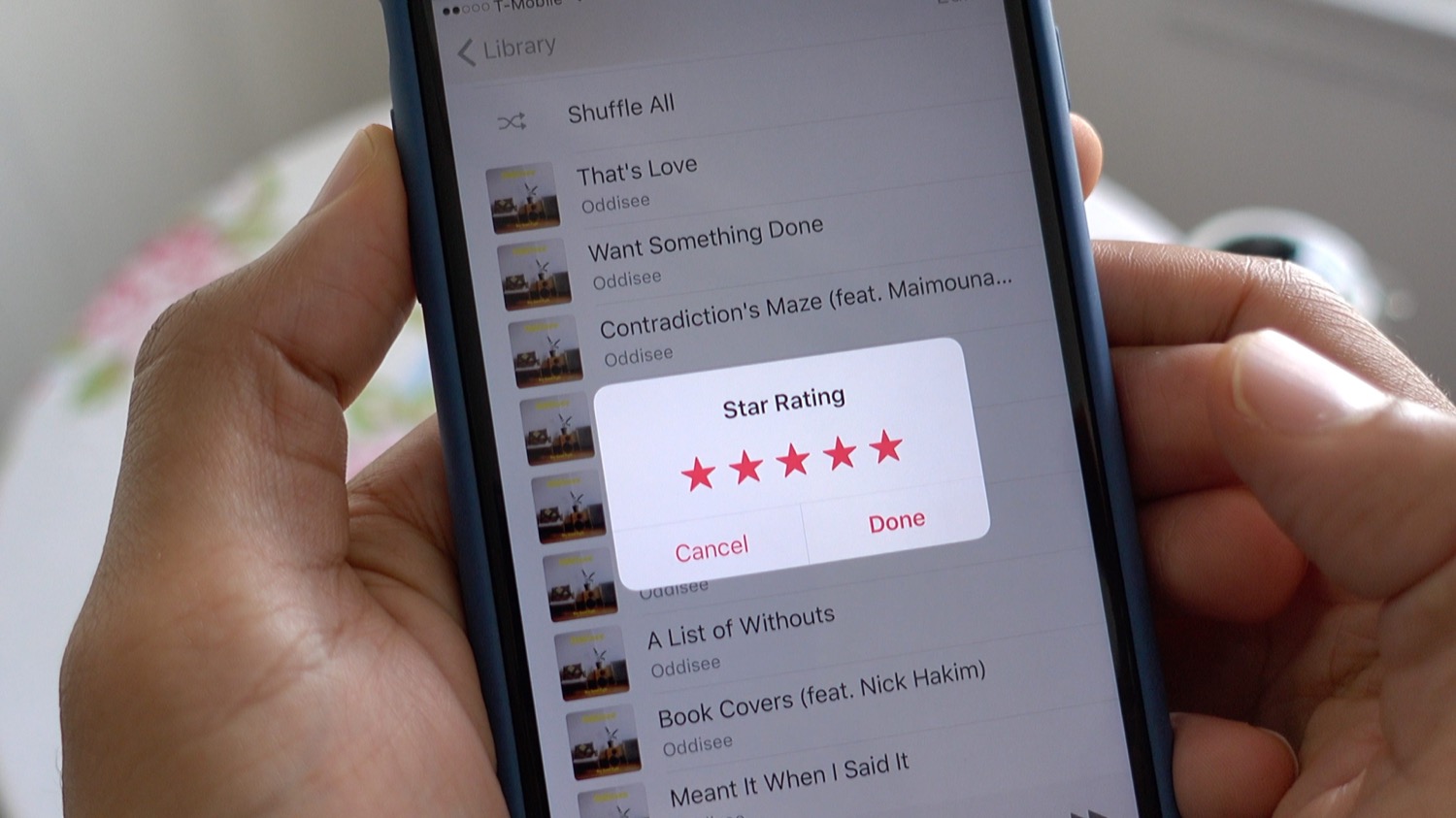 Last week was quiet for Amateurs to install a new build of the beta version of one of the operating systems of Apple. This week they again have something to do. The company released the fourth beta version of iOS 10.2 (build 14C82), watchOS 3.1.1 (build 14S879) and macOS Sierra 10.12.2 (build 16C53a). Are we waiting for something new in the latest builds? Probably not.

From the very first beta versions watchOS 3.1.1 macOS Sierra 10.12.2 aren’t a large number of innovations. The fourth beta is not exception. Users of these operating systems will have access to the new Emoji from the Unicode 9.0. All other changes related to the stability, security and performance.

iOS 10.2, on the contrary, the first beta version we were pleased with the change. It has everything that I love iOS users: new Wallpaper, rearrange elements of the interface, new effects for iMessage and already mentioned above Emoji. Innovations are not too important, but a lot of them. Alas, in the fourth beta version at the moment could not find something we didn’t notice in previous versions.