Telegram has found a way to bypass the blocking with dynamic IP addresses. Roskomnadzor found out about it and blocked more than half a million IP addresses Amazon. 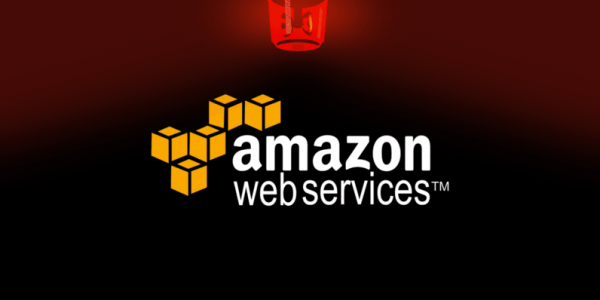 Pavel Durov announced details on the built-in way to bypass the lock. It is assumed that every 15 minutes in the Telegram’s IP address changes. Messenger uses Amazon servers, so Roskomnadzor blocked 655 352 IP addresses, Amazon.

It is reported that the Telegram used only a few dozen addresses, and the other hundreds of thousands belong to other companies. Because of this, in addition to the Telegram, on the territory of Russia can take services of other companies, as well as ATMs and cash. Users have reported that the Disks stopped working the cashier, who used Amazon. Also stopped working ATMs of VTB.

Pavel Durov promised that the Telegram will be able to bypass the lock. He also warned that without a VPN or Proxy connection may be unstable.