Rumor of the day: Apple to build new campus in North Carolina

The publication WRAL Tech Wire reported that one of the lobbyists, Apple acquired a large plot of land in North Carolina. Fans of the Corporation believe that Apple will build a new campus. 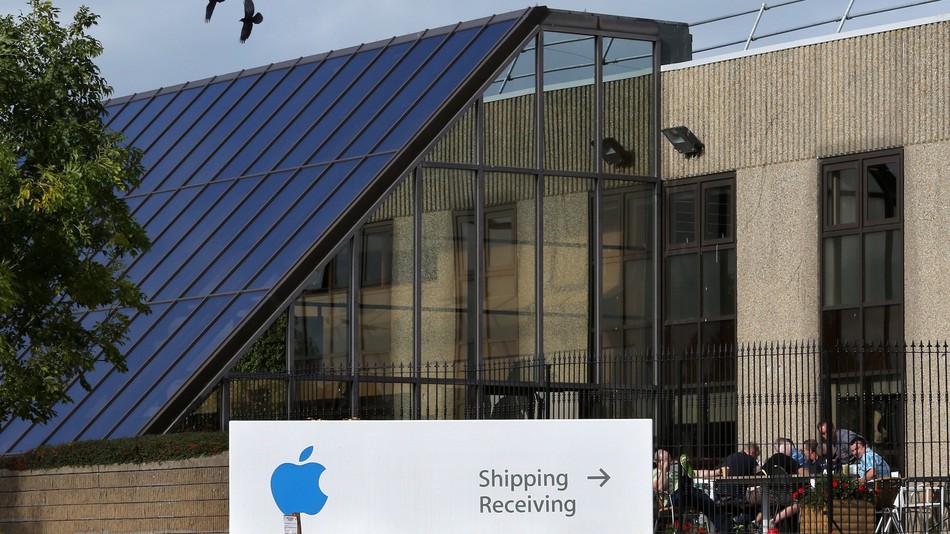 The land area is approximately 114 acres. It is located in North Carolina. According to journalists WRAL Tech Wire, a buyer of land was the Acute Investments company. In the documents of the purchase also means Bruce Thompson is one of the main lobbyists for Apple, which also helps with the issue of hiring new employees. His connection with the Corporation gave fans of the company on the idea that Apple may be relevant to the purchase of land and intend to build a new campus, rumors of which appeared a few years ago.

Representatives of both companies, Apple, and Acute Investments, did not comment on the transaction and its plans for the development of the land. Recall that at the moment Apple is preparing to open a campus in Austin, Texas.