The United Ruselectronics holding announced the start of pilot production of computers “Elbrus 101-RS”. A test batch of 50 devices will be ready in July 2017. The price of the instance of the test batch will exceed the average price of MacBooks. 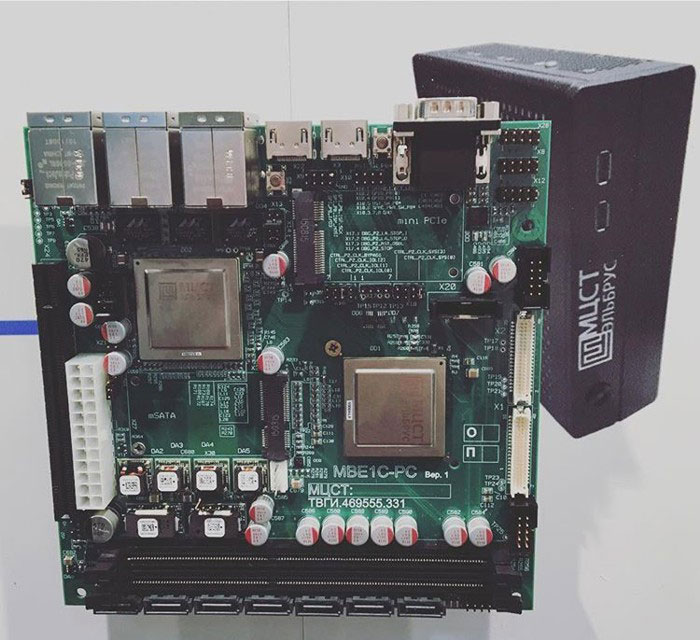 Ruselectronics has announced the launch of pre-series production of new generation computers “Elbrus 101-RS”. The company noted that the first test, the party will go to government agencies, private companies and industry. A source in the company described the alleged cost of the computer.

“Elbrus 101-RS” is the first compute-complex, developed on the basis of the microprocessor “Elbrus-1S+” and is made out of one single Board module. Processor “Elbrus-1S+” authorship team MCST is a 64-bit chip “Elbrus” architecture, feature an integrated graphics core with support for hardware-accelerated 3D graphics. 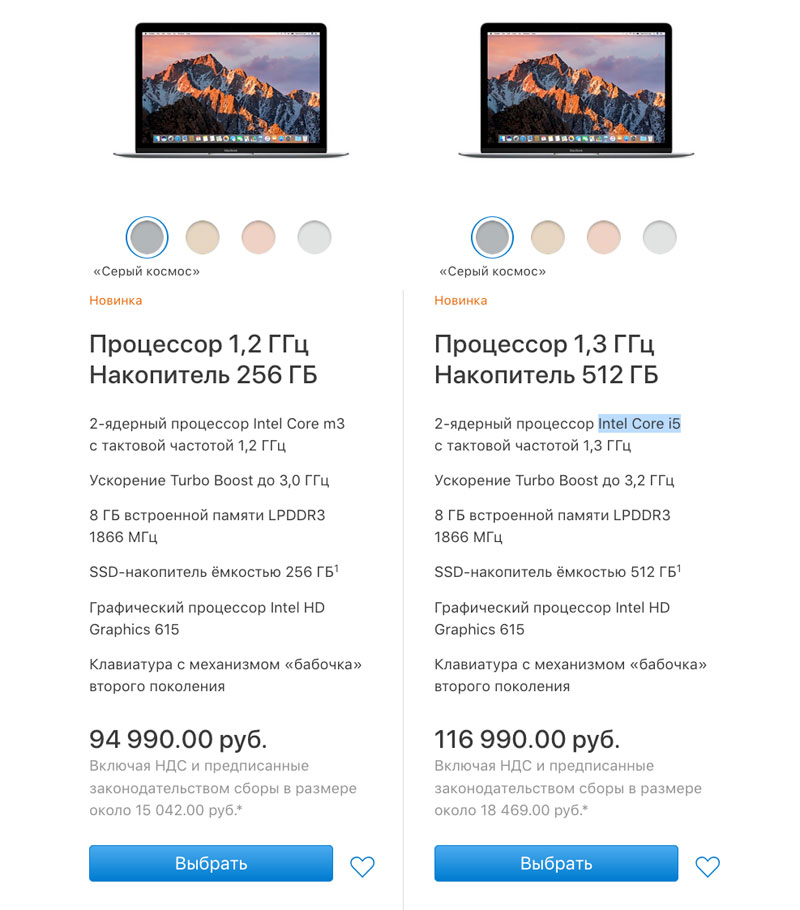 Processor “Elbrus-1S+” is single-core solution with dual 6 ALU, each of which executes up to 4 operations in single precision per clock. The processor is equipped with the cache memory L2 2MB.

According to the plan of the Russian developers “Elbrus 101-RS” can be used as a module of management of industrial production, as the onboard computer in the vehicles, as well as personal wearable terminal and a network storage system (NAS).