So when AirPods will be on sale? 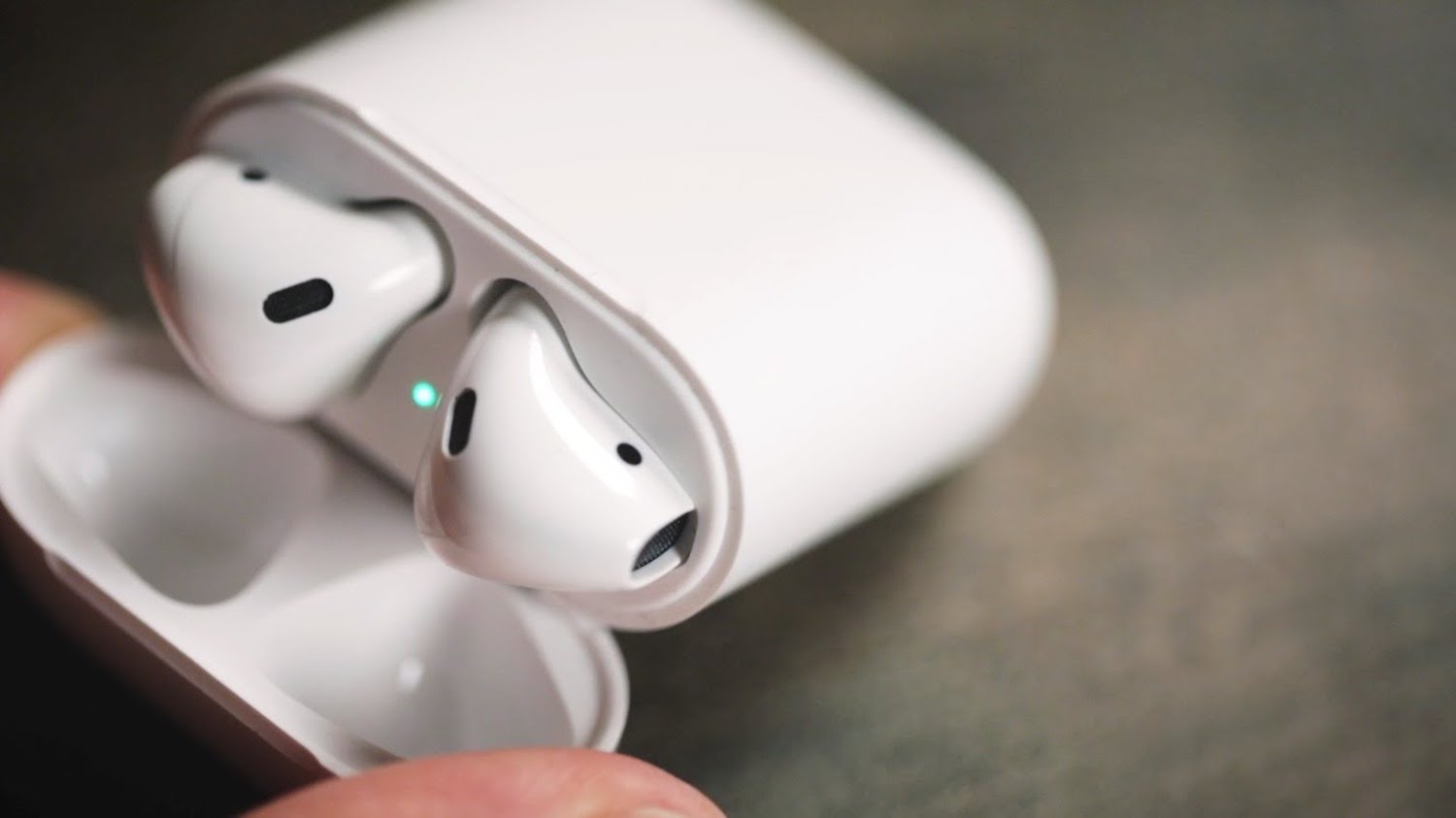 The answer to the question of when the Apple stores will appear AirPods wireless headphones, to give it is still difficult. Just before the presentation of the new MacBook Pro the company was puzzled by the news that in October, the accessory will not be available for purchase, although the event in September promised the opposite.

Now the timing of appearance in the sale of AirPods even more incomprehensible. Some analysts say that buyers will see wireless headphones in November; others refer to these forecasts with skepticism and consider a more likely date of mid-December this year.

Among Chinese insiders yesterday even there was a rumor that shipments of Apple AirPods will start only in January next year. The situation is just like with the Mac Pro computer introduced, and the first buyers he appeared only a few months later.

Supplier AirPods for Apple is the company Inventec, which is predicting revenue growth of just one-third in January 2017. Apparently, all the experts know when the headphones will be on sale.

According to representatives of the company, they decided to postpone the start of sales of wireless headphones, because they did not want to market a raw product that needed work. On the background of the situation with the Galaxy Note 7 is clearly the right decision.