The share of streaming music services for the first time in history exceeded the total sales of electronic albums and CDs, reports the Daily Afisha, citing a report of the analytical Agency Nielsen Music. In 2016 on the streaming accounted for 38% of total sales of the U.S. market. 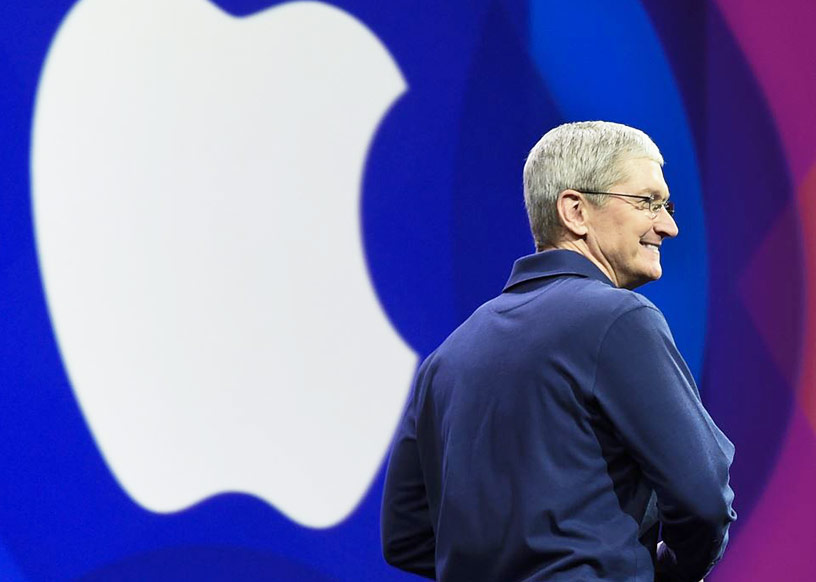 The report shows that compared to 2015 the share of music streaming services including Apple Music, Google Play Music and Spotify grew by 76%, and the total number of auditions — from 310 to 431 billion.

The most popular genres to listen online steel hip hop and R&B. Most online students prefer The Weeknd, Kanye West, Rihanna and Drake. Latest tracks over the past year, gained 5.4 billion in auditions. 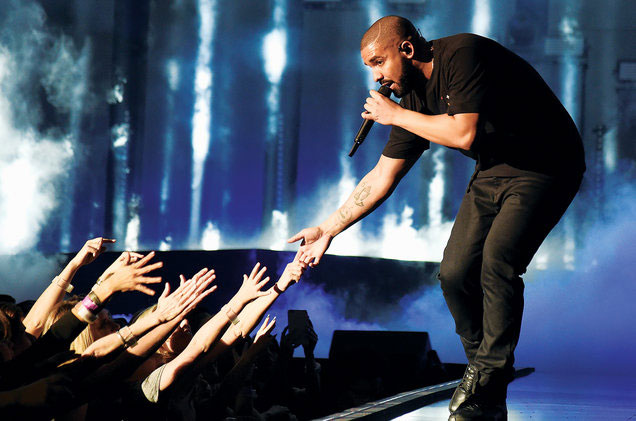 In December, Apple announced that the number of subscribers to Apple Music after a year and half after the launch exceeded 20 million people. The number of users streaming service of Apple for the last three months of 2016, increased by 3 million people.

Apple Music increased the audience, despite the external factors, in particular the shares of the leading streaming service Spotify, which offers three months of premium subscription for $1.