Than smartphone makers surprised us in 2018

2018 is slowly coming to an end, it is therefore time to take stock. This year in phones have improved technical characteristics, but there are more interesting things that manufacturers began to develop. 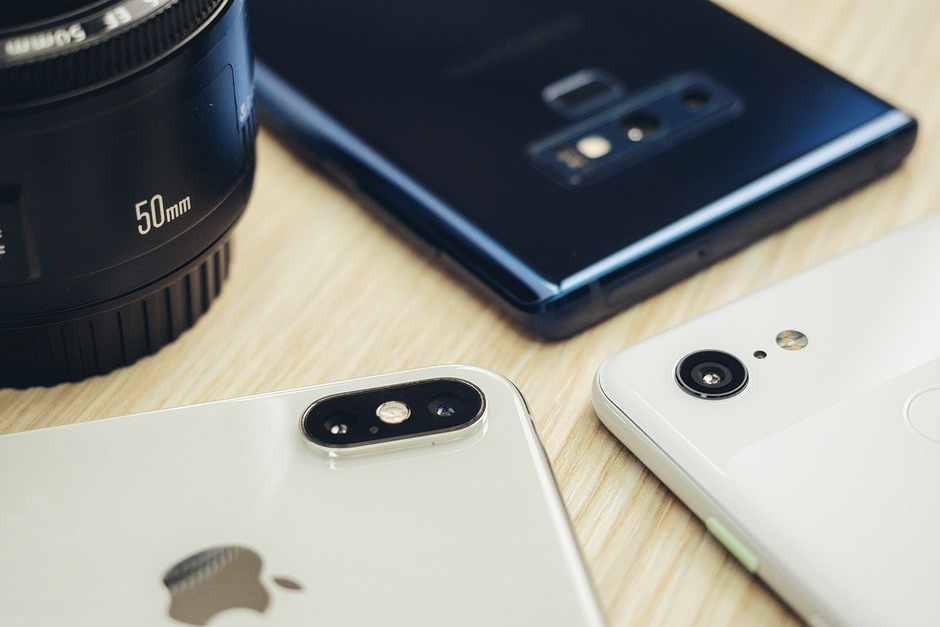 Live Wallpaper was featured on Android five years ago. At that time, they quickly discharged the battery and was intermittent. In 2015 the release of the iPhone 6s, which had a “Dynamic Wallpaper”. Due to restrictions of Apple, they have not received wide distribution.

However, in 2018, Google has again made a live Wallpaper interesting. Developers and designers are greatly improved picture quality and smoothness of the animation.

After Google similar Wallpaper introduced OnePlus in 6T. According to the designer of the company, it took him 180 high quality images to create these three-second live Wallpaper.

Innovations in the design of the smartphone is possible

To create memorable design of a modern smartphone challenge. Due to the fact that the front side is completely occupied by the display, the designers remained only the rear glass panel for experiments. This year, two companies have stood by their approach to the design of smartphones.

In the spring of Huawei has introduced a smartphone P20 and P20 Pro. They got a beautiful color gradient transition on the back side. The new color became the calling card of these smartphones. 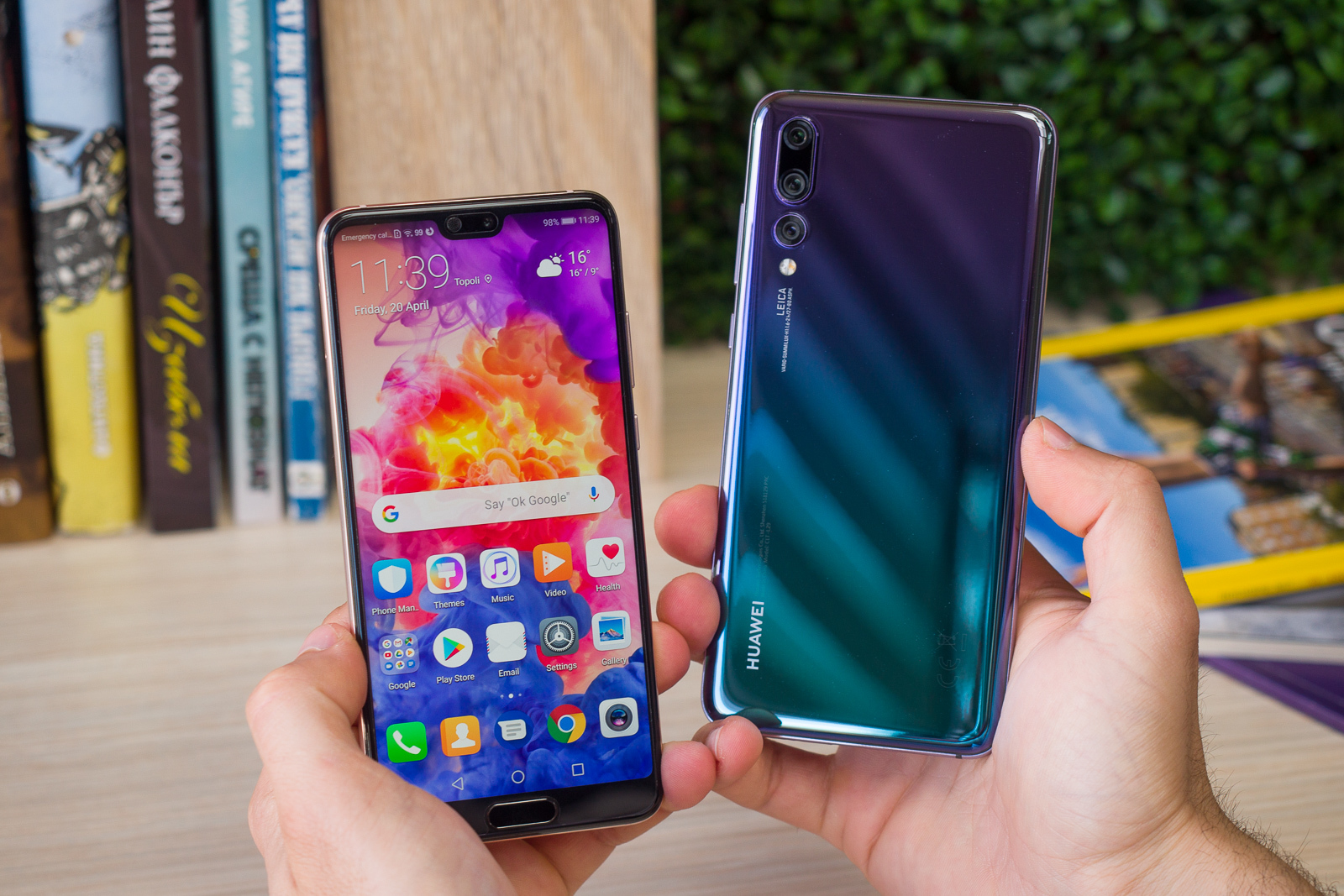 In addition to Huawei, another innovator in the design was Google with frosted glass in the Pixel 3. Despite the fact that it is quickly scratched, it adds character to the phone and does not collect fingerprints. 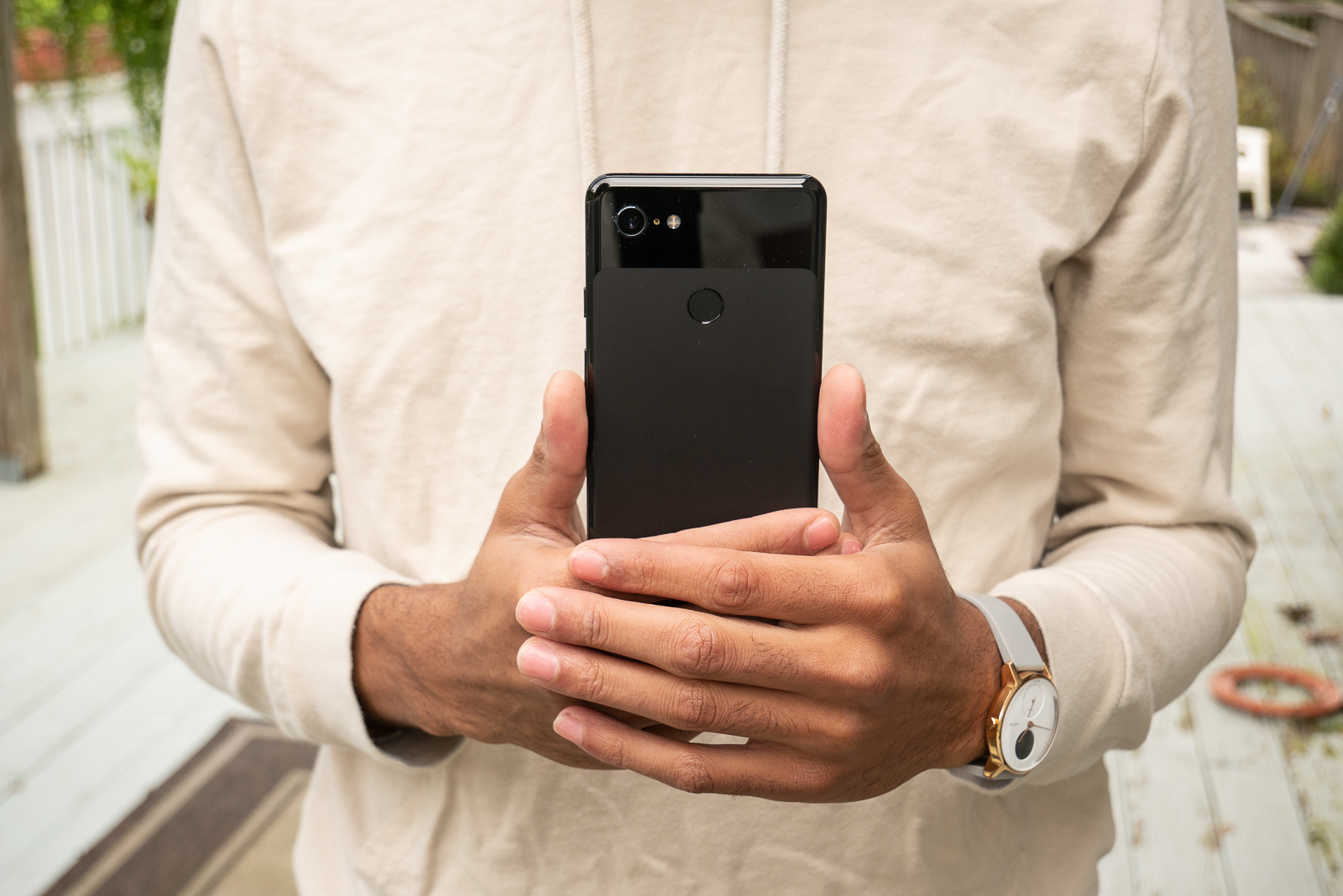 HDR has long been used in smartphones, but it has not received major changes. In 2018, Apple introduced their own Smart HDR.

During shutter iPhone makes multiple photos: four ordinary snapshot and for each of them one by one with a darker exposure, and one with high exposure. After that, they add up to one image to achieve better clarity and to eliminate dark and overexposed places. Due to the processor A12 Bionic it is just so quick, so Smart HDR Apple uses by default for all photos.

In Huawei Mate Pro 20, the company showed how effective it can be very fast charging. Thanks to a 40-watt adapter, the smartphone is charged at 70% for half an hour. Huawei calls this technology SuperCharger. It is this charger comes with Mate 20 Pro. For it is not necessary to pay (Yes, this is a rebuke in the direction of Apple). 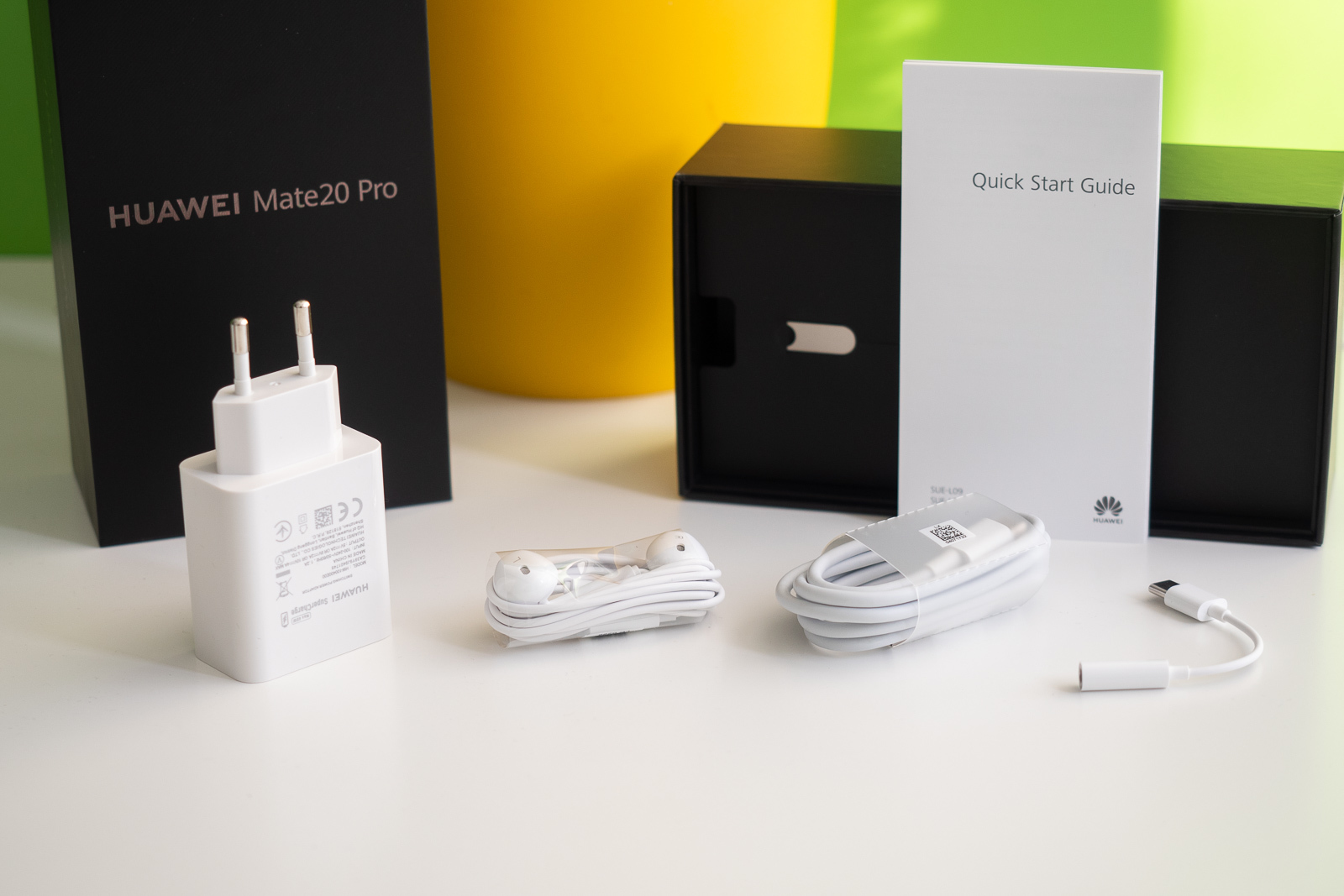 The fingerprint scanner under the screen

When Apple released the iPhone X with facial recognition technology Face ID, other manufacturers began to copy her. Many of them are not worried about security. The goal was to teach the smartphone normally to recognize a face. 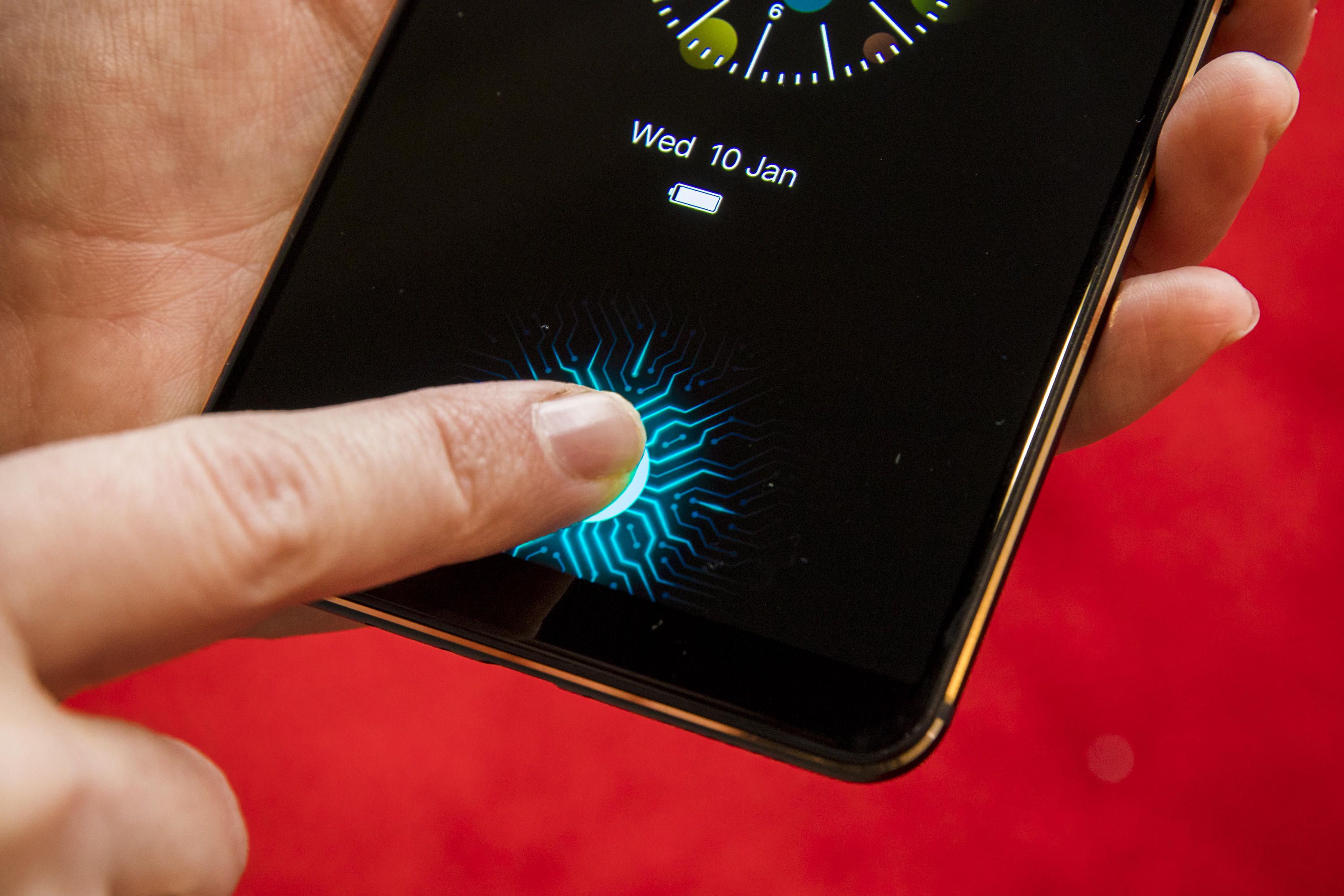 More convenient than your Face ID? No. However, this technology creates a wow effect and its use eliminates the need to add a cutout above the screen (although all of these smartphones have cut).