The Crimea were left without mobile Internet

Crimean subscribers of the operator “K-Telecom” left without access to the mobile Internet. About it reports “Kommersant” with reference to the press service of the company. “K-Telecom” reported that problems arose due to breakage of backbone of fiber optic cable, which connects the Peninsula with the Kuban. The breakage occurred in the Krasnodar region.

As explained in the press-service, all voice services are working, the problems arose only from mobile Internet users. In place of damage to the cable arrived the emergency crew.

“All voice services are operational, and the users of the Internet having problems because of the accident. Its consequences will eliminate by the end of the day,” said marketing Director of “K-Telecom” Larissa Zagorulko.

“K-Telecom — the largest operator of the Crimea, the Peninsula it operates under the brand of Win Mobile. It provides roaming of the Russian operators of MTS Russia, Beeline, Tele2 and MegaFon. 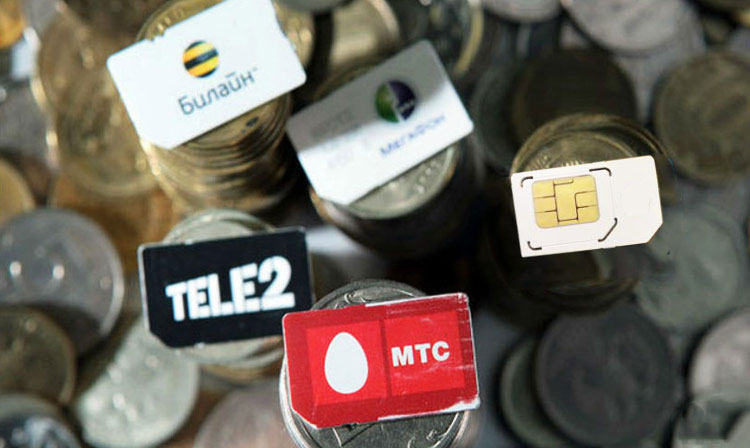 On August 23 at the session of the government of the Republic of the head of the Crimea Sergey Aksenov instructed to 26 August 2016 to prepare a road map for the abolition of roaming in the country until the end of this year. “Today, we are the subject of the Russian Federation, we are not calling from the territory of Ukraine. What Moscow may be roaming, I can’t understand? We go to Moscow, recite as much as if they were in Switzerland,” he said.

In turn, Minister of internal policy, information and communications Dmitry Polonsky suggested that the major Russian operators do not work in the Crimea because of fear of sanctions.