27 August 1997 Apple has replaced color logo monochrome version that is used now. Colorful Apple was with the company for over twenty years.

Change logo shocked loyal fans of the company, but was required as part of a new strategy: in those years, Apple has experienced severe financial difficulties. In addition to cosmetic changes, jony Ive, Steve jobs returned to the company in 1998, invented the famous slogan “Think Different” and insisted on the deletion of the word “computer” from all promotional materials.

But the first company logo was not memorable bitten Apple. It depicted sir Isaac Newton sitting under an Apple tree. The mural was difficult to press and poorly remembered of the buyer, and in less than a year the young designer Rob Yanov painted the same fruit, the silhouette has not changed in over 40 years.

Evolution of the Apple logo

Steve jobs asked John not to do the logo too sweet, also to reflect the revolutionary Apple II that support six colors. If we are, contrary to the myth, was not about sexual minorities.

But the years went by, and Apple demanded change: negative profit almost put an end to the future of the company. Needed drastic measures. Jony Ive, got into Apple because of Steve, have invented a new, colorful design line of iMac G3, and with them updated and Apple. Aimags are not just saved the company from bankruptcy, but have become iconic. Transparent colored plastic and bright apples attracted the attention of all, without exception, standing out against the grey office PC. 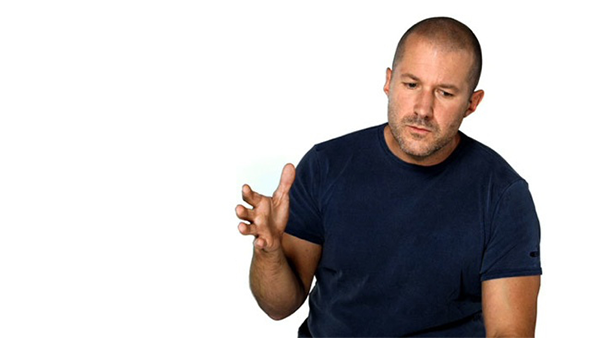 The logo existed in the translucent Aqua-style, and in classic black. Here’s what the company said about the change of design:

Like our products, as our customers, the Apple brand continues to evolve. To reflect this, changes were made in the company logo and its use. Do not worry: we have not replaced it, and updated. We continue to reflect who we are and what stand for a constant symbol: a bitten Apple. We have corrected the error contained in the original design, updating the interaction with colors and light.

In other words, we maintain the same standards of design and technological innovations which made our products special. Now we applied them to the logo of the company. Instead of rainbow stripes, solid colors. Instead of one solid color — a color palette, suitable for a variety of purposes that make you better.

Later, Apple again updated the logo to reflect the use of polished aluminum in Unibody-MacBook casings new. The last time it changed in 2013 when the transition to the Flat design of all OS companies, repeating the design of the Millennium.