The new iPhone will receive an upgraded camera and save Lightning

According to new information released by the insider OnLeaks, iPhone 2019 can obtain superior rear and front camera, internal components and redesigned Lightning port. 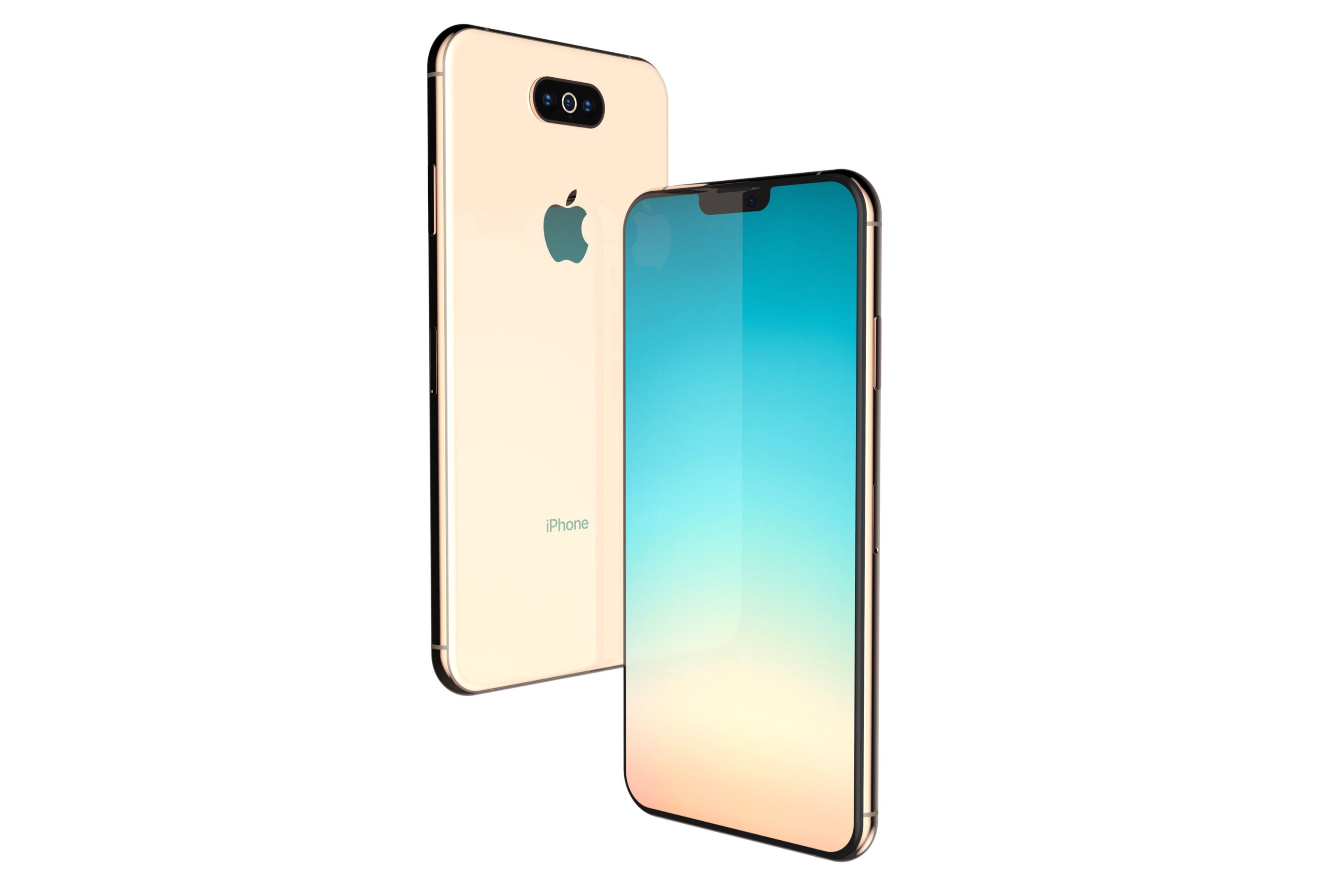 The insider has already shown a prototype iPhone 2019 with a triple camera. According to him, one of the modules will be 10 megapixels, and the second at 14 megapixels. Details of the third sensor is unknown. The iPhone XS uses two 12-megapixel sensor.

Likely, Apple will continue to use a telephoto lens and add a wide angle module, but OnLeaks not commented on this information. He argues that Apple still can’t decide how to place the camera horizontally or in a square. 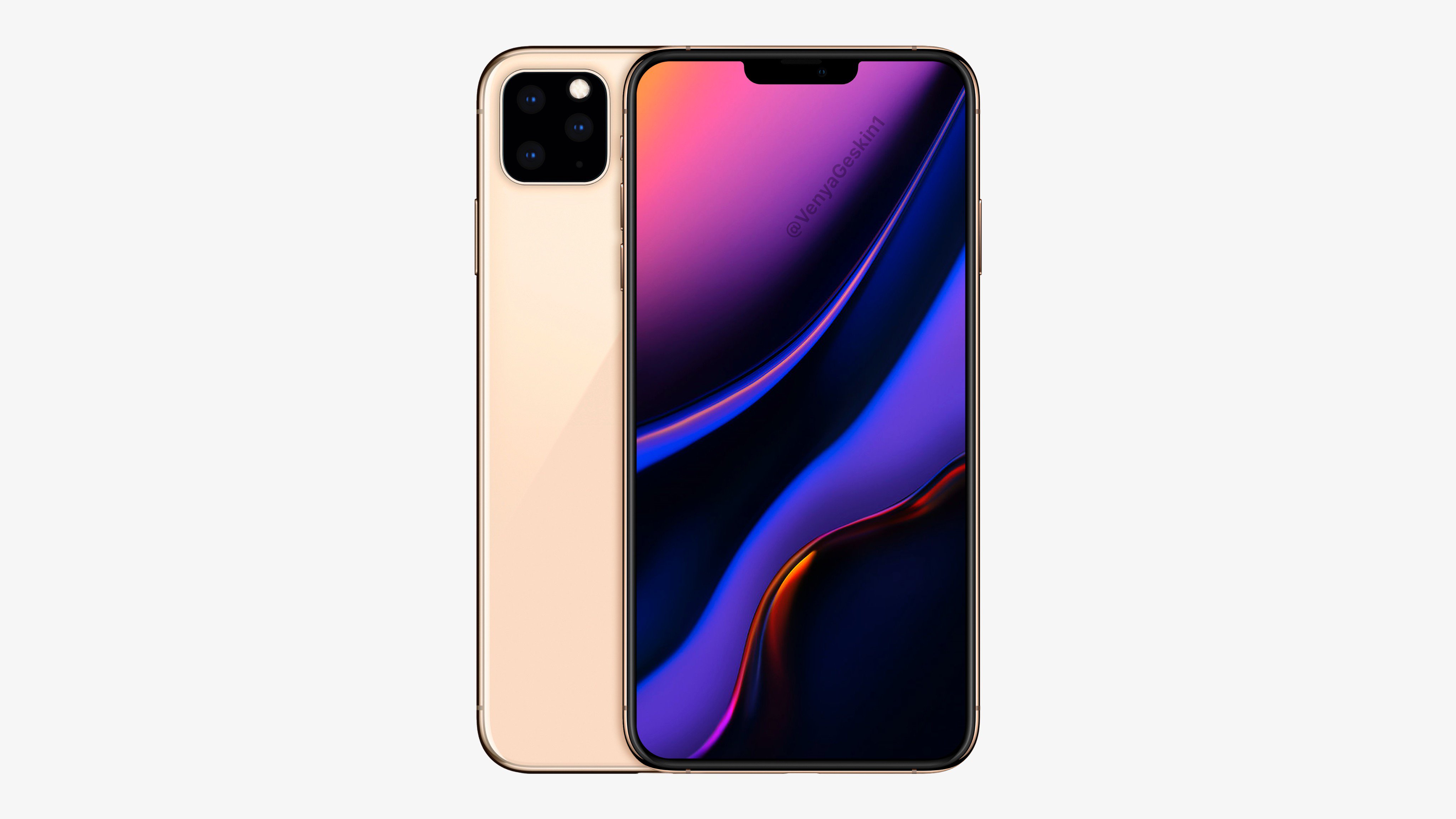 Due to the fact that Apple install triple chamber, it will have to change the layout of parts inside the device. L-shaped battery will be almost square. Over it will be the parent chamber.

Despite the rumors about the transition of the iPhone to the USB Type-C, OnLeaks says in his Apple uses Lightning, which is contrary to the rumors.