The Russian government wants to increase fines for corporations

Roskomnadzor together with the administration of the President of Russia working on a bill to increase the penalties for tech companies for noncompliance with Russian laws. This was told journalists by Reuters, citing sources. 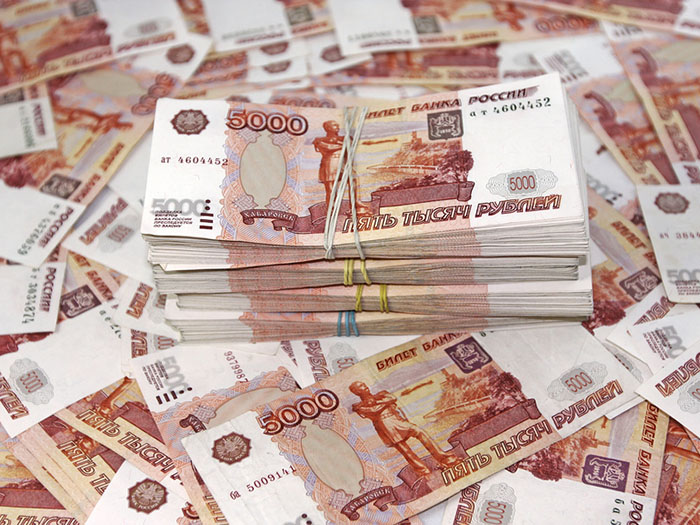 The three interlocutors of the Agency, among which there are the employees of Russian and foreign IT-companies, as well as a member of the industrial Association, the bill will affect all news aggregators, instant messengers, social networks and search engines.

Now Microsoft will be forced to pay a fine in the amount of 1% of annual revenues, provided that the amount will be not less than 1.5 million rubles. Thus, if the Agency will be fined, for example, a Facebook company with its annual revenue at 40.6 billion dollars, the management will have to give the Russian authorities 406 million dollars or 27 billion rubles. For comparison, now the size of the fine levied may not exceed 700 thousand rubles. We are talking about such violations as the failure to provide encryption keys from correspondence, failure to store any user data on Russian servers, as well as links to the blocked sites.

The administration at the request of the Agency, in relation to the new bill, did not answer, and Roskomnadzor said that their employees do not participate in its development.