Exactly ten years ago appeared on the market the first smartphone running the Android OS. In honor of the anniversary, our editors decided to recall what was the very first Android gadget. 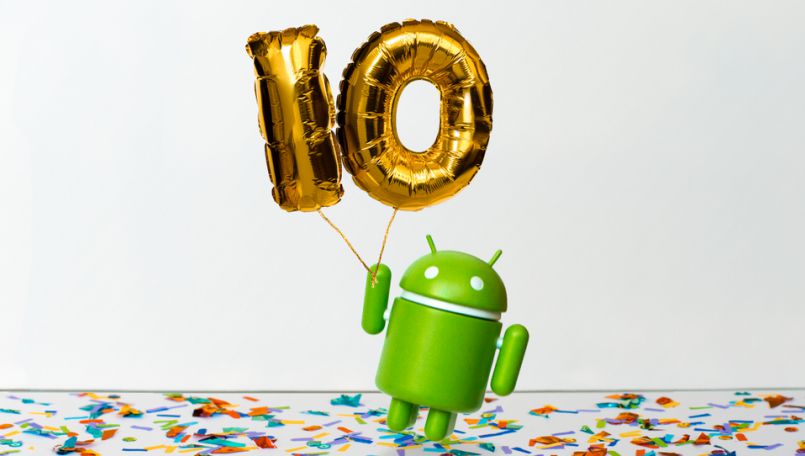 At the time, the operating system has not even been given a name, however, has not prevented to provide multi-tasking between apps and handling content sharing programs. 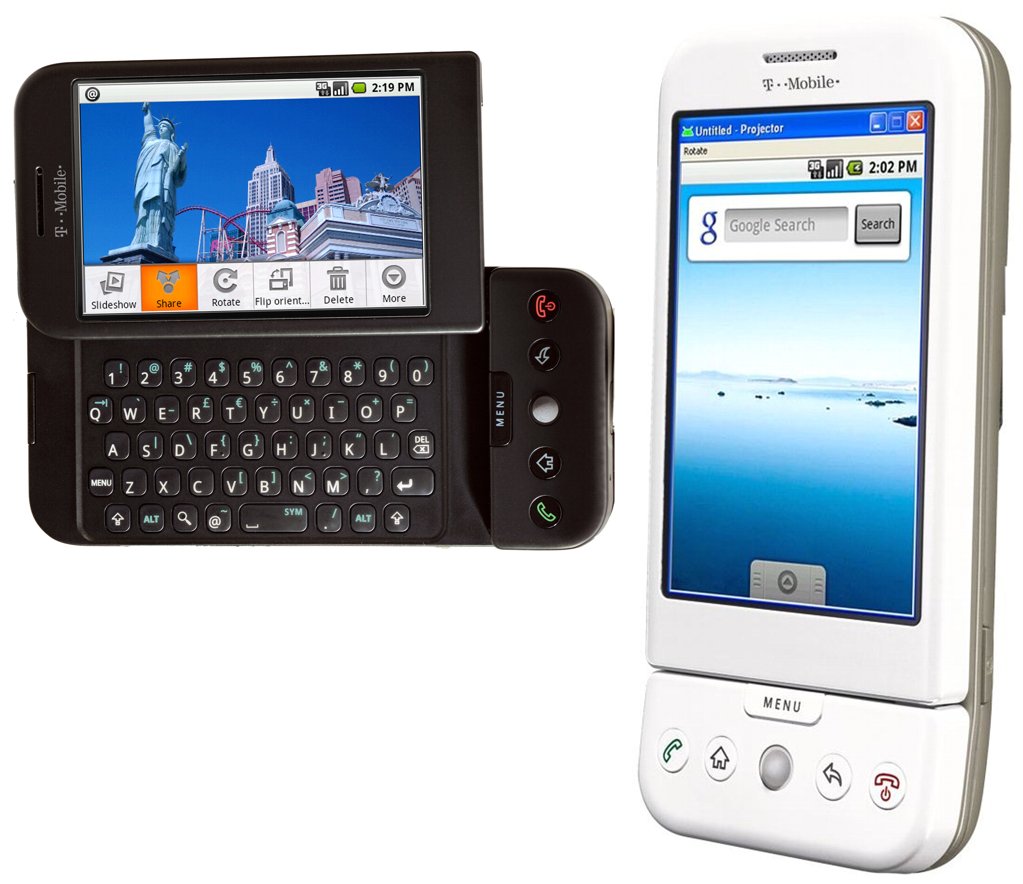 In the fall of 2008, the American operator T-Mobile released the HTC Dream, calling it the T-Mobile G1. It was presented as a modern gadget with a good filling: single-core processor Qualcomm MSM7201A with a frequency of 528 MHz, 192 MB RAM and 256 MB flash memory, plus support SD card capacity up to 16GB. A beautiful ending of all this is a camera with 3 megapixel resolution.

By modern standards, the appearance of the device was very specific. With a touch screen, for some reason the developers added hardware keyboard. Because of this, the smartphone had to build in a slider. Thus, the total thickness of the gadget was 17 millimeters. It’s thicker than two iPhone XS, lying on each other.

The novelty just a few months captured 6% of the U.S. market, thanks to a good ratio of price and quality, as well as an abundance of free apps. 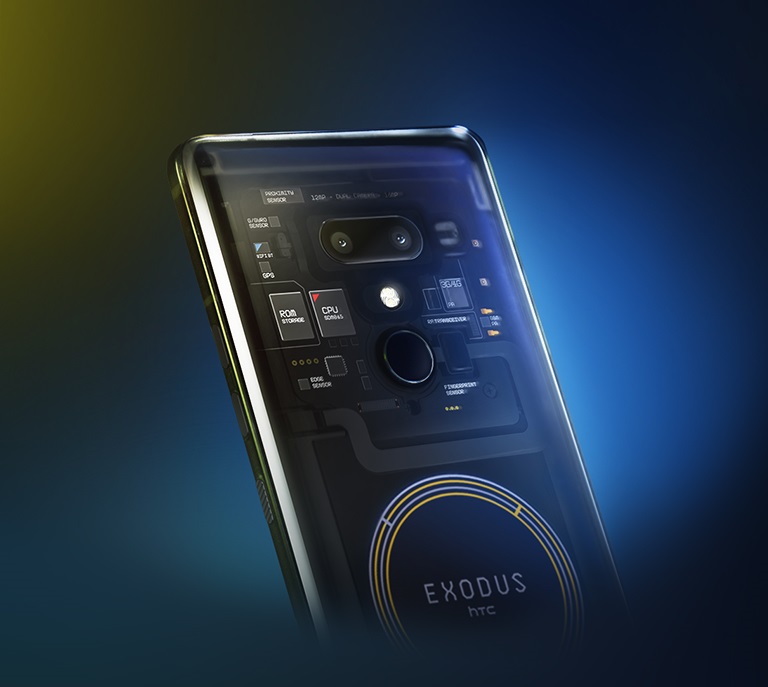 The latest smartphone on the Android OS was announced yesterday, on 23 October, the same company HTC. This is the first crypto-smartphone – Exodus 1. Its uniqueness lies in the wallet for cryptocurrency and token, which is stored in the area “protected from the Android OS”. The gadget is already available for pre-order. It will be sold in bitcoin at a price of 0.15 BTC or 4,78 ETH, which is equivalent to 960 dollars. The first customers who pre-order will be able to get the device in December 2018.