This technology must be in the new iPhone 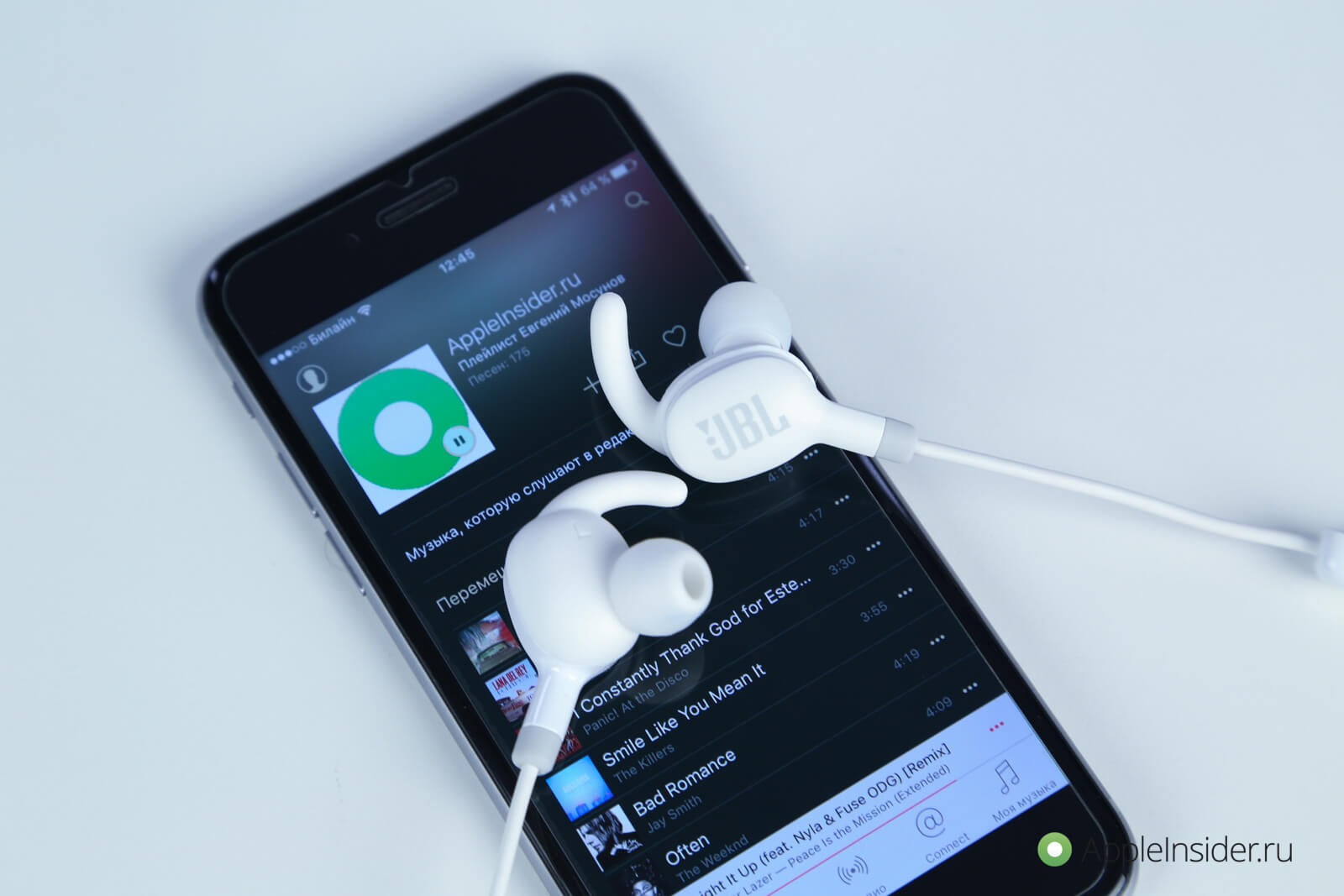 This year was announced the long-awaited wireless standard Bluetooth 5, to replace the current Bluetooth version 4.2. Today the Bluetooth Special Interest Group officially announced that manufacturers can use new technology in their devices.

The company sent out a press release in which it again described the benefits of Bluetooth 5 compared to the standard of the previous generation. First, its range is four times higher compared to Bluetooth 4.2, data transfer rate is two times. The new standard opens long-awaited features, like creating a full-fledged “smart house”.

The first devices with the new technology aboard will be available to buyers in two months, and that means that Apple enough time to implement the standard in a new generation of iPhone and iPad. The interaction of the device with Bluetooth accessories will reach a new level: will increase not only the quality of the work, such as sound devices, but the range.

Of course, to use Bluetooth in the iPhone 5 will need the accessory with the support of the new standard, wireless speakers, headphones and so on.