Tim cook: the iPhone 7 will get a feature, without which you cannot live

Before the premiere of the iPhone 7 are still months, and the rumors about him doing the intervals already in a few days. Heated interest in the new product and application guide Apple. In an interview with CNBC, CEO Tim cook said that production of the new phone involved innovations that will force the owners of older smartphones to switch to iPhone 7. 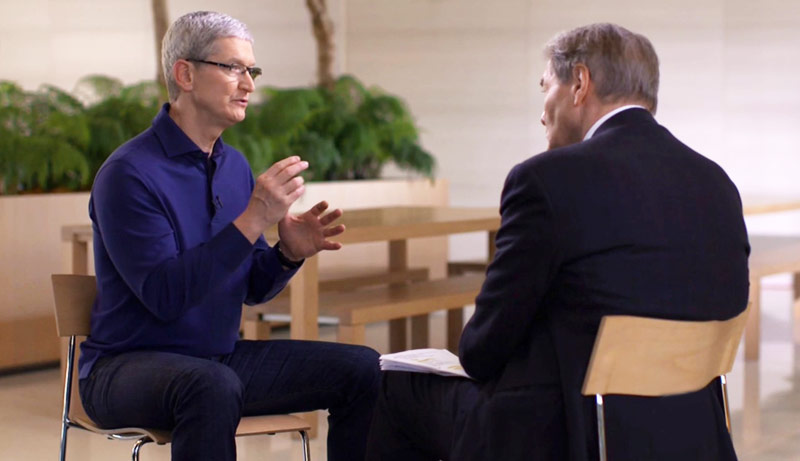 “We have the most innovative products, including new iPhones that will make you and any other users who have an iPhone updated to the new model… We’re going to give you something without which you cannot live. Although today you don’t even know what it is you need. You will look back and wonder how you lived without it before,” said Tim cook.

Of course, this quote is so vague that could mean anything. Hardly cook talked about the dual camera, which is rumored to debut in the next generation iPhone. Although a quality shot – is already a sufficient reason to update the smartphone, speech, probably, goes about a fundamentally new technology. The CEO, however, did not give any direct hint of the essence of this unique function.

According to rumors, among the new features of the iPhone 7 — the lack of traditional headphone Jack, camera with two lenses, a thinner body, a second speaker for stereo sound, water – and dust-tight enclosure. In addition, Apple will abandon the home button of the smartphone in favor of touch the “home” keys with Force Touch. 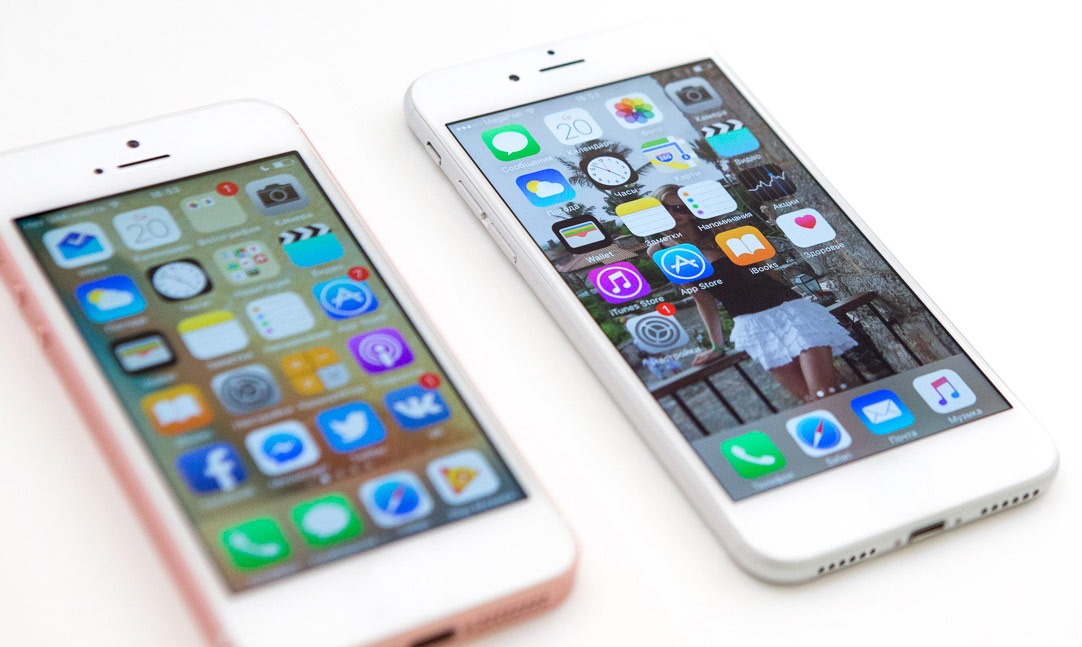 Radical changes in the design of the iPhone 7 compared to the iPhone 6s to wait probably not worth it, unless you count the appearance of a new color — there is speculation that Apple will add to the palette of the iPhone shade is called “matte black”.

The official presentation of the iPhone 7 and a larger iPhone 7 Plus modifications is expected in September of this year.