Not the most popular in the Mac App Store, a lot of good games, but usually they are very expensive. Fortunately, there is plenty of free options – MacDigger represents a selection of the best. 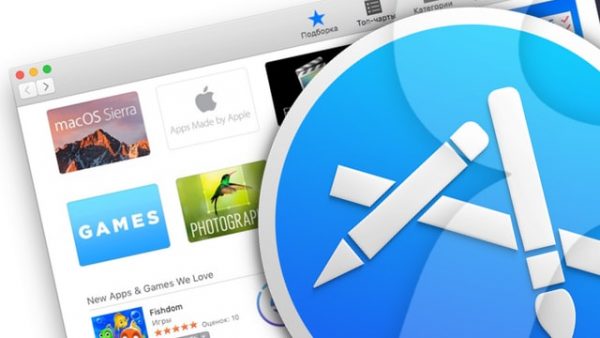 Almost all of the selected games contain in-app purchase – unfortunately, nothing is completely free does not happen. But they won’t interfere with the gameplay, but only help to achieve the best results in a short period of time.

Won in his time an incredible popularity on the PC and then on iOS, famous game came on Mac. Here is the same: a lot of tanks, big maps, the ability to upgrade technology and vivid battles with friends and acquaintances. 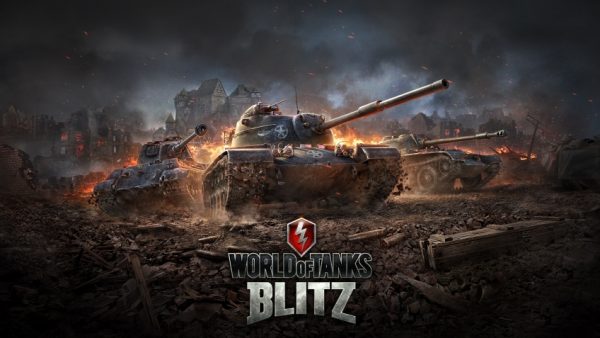 Despite the fact that World of Tanks Blitz is much different from its older PC brother, the project is identical to the iOS version. Therefore, all those who have tried the game on smartphones and tablets don’t have to get used to.

A game where you can skate and perform stunts, has long appeared on iOS and has gained a large number of fans. But the Mac version has a very significant and interesting difference: the management Board takes place using the TouchPad. 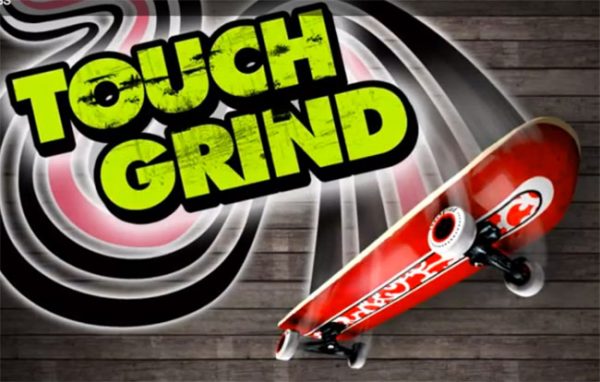 The screen is not covered by fingers, no need to use fiddly buttons – all very easy and comfortable. As you progress through the game will be available new boards, cards and tricks. And no ads or in-app purchases.

This project is one of the most famous personalities in the world – Kim Kardashian. It is possible to create your character and gain fans. The game has very high ratings and rave reviews, apparently, users do not confuse the abundance of in-app purchases. 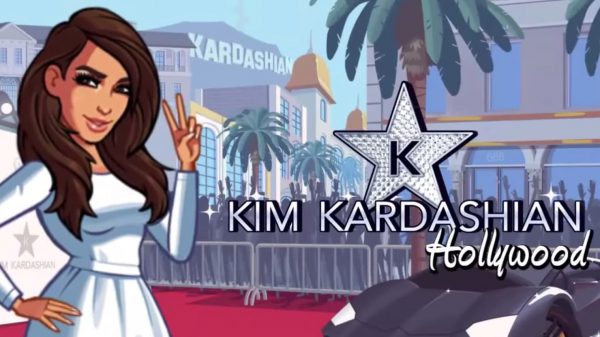 Kim Kardashian: Hollywood – a real simulator of Hollywood and real life stars. It is possible to buy expensive cars, build relationships with other celebrities and play with real friends. Also available for iOS, but it is not so convenient.

Very soon, along with the advent of macOS 10.14 Mojave, Mac App Store, you will get a new design and fresh features. This will likely attract even more developers, and digital store, you will see a lot of cool games and applications. And what you play on Mac?