In recent months, Samsung is actively engaged in the production Pie Android updates for their devices. Last month, the owners of Galaxy S9 began to receive OS updates, and it is now available for Galaxy Note 9. 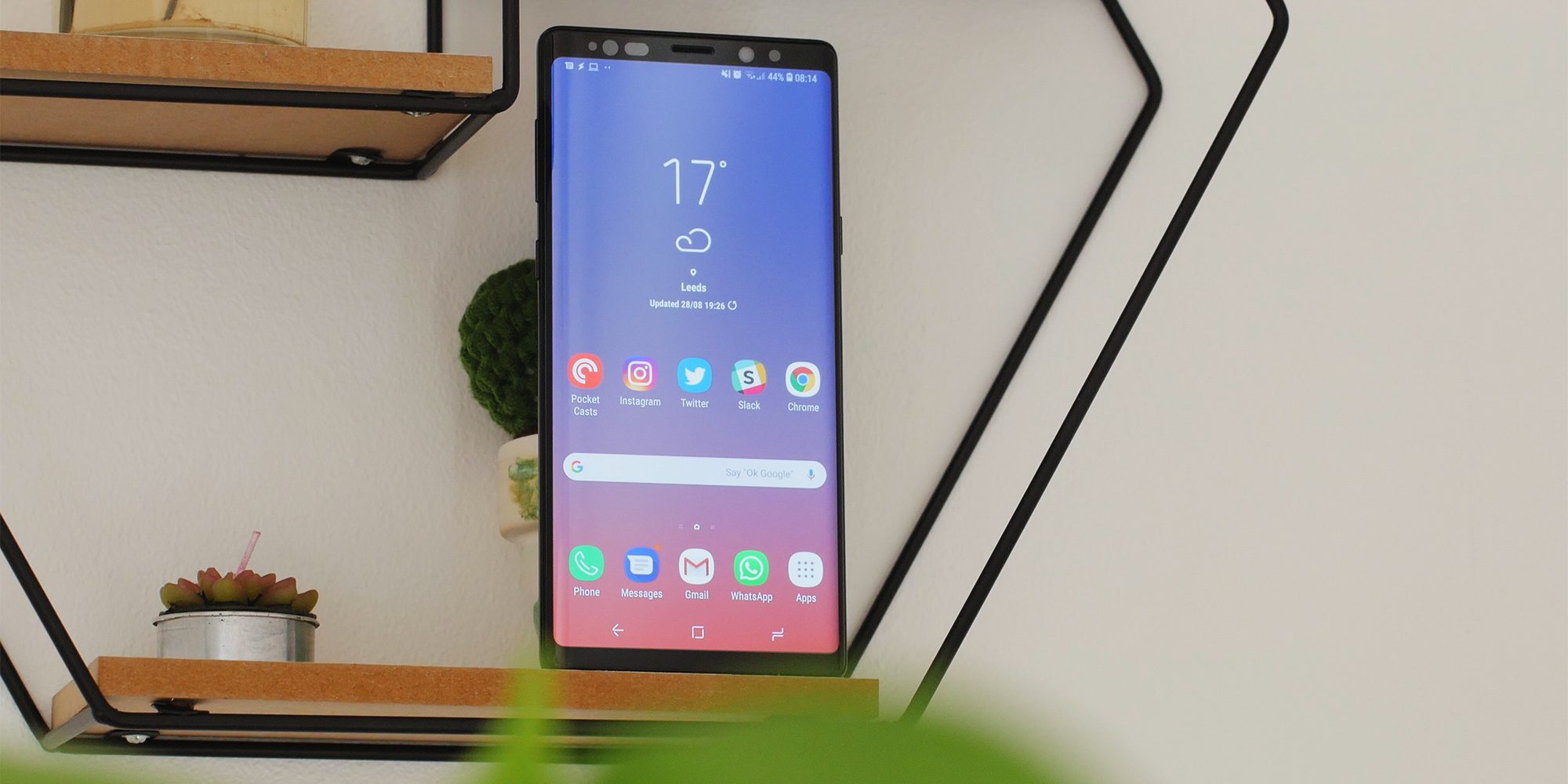 Users of Samsung Galaxy Note 9 out of Germany were the first to get OS updates to Android Pie. This was reported by two trusted source portals Android Police and SamMobile.

One of the users Note 9, who participated in the beta program for the Android Pie / One UI, announced that the stable build of the operating system was made available to him, and the size of the update was only 95 MB.

On the provided screenshot shows that the build number N960FXXU2CRLT — also includes the January security update. Earlier we wrote about what Samsung has announced the release of the Android Pie for Galaxy Note 9 to February 2019.

To download the update, you need to check its availability manually. This is due to the fact that the deadline for the release of the Android Pie depends on the country in which you use the device.