Review Apple about a bent case iPad Pro has raised many questions. One of MacRumors readers have written about this senior Vice-President of Apple on the development of hardware Dan Riccio and received an answer. 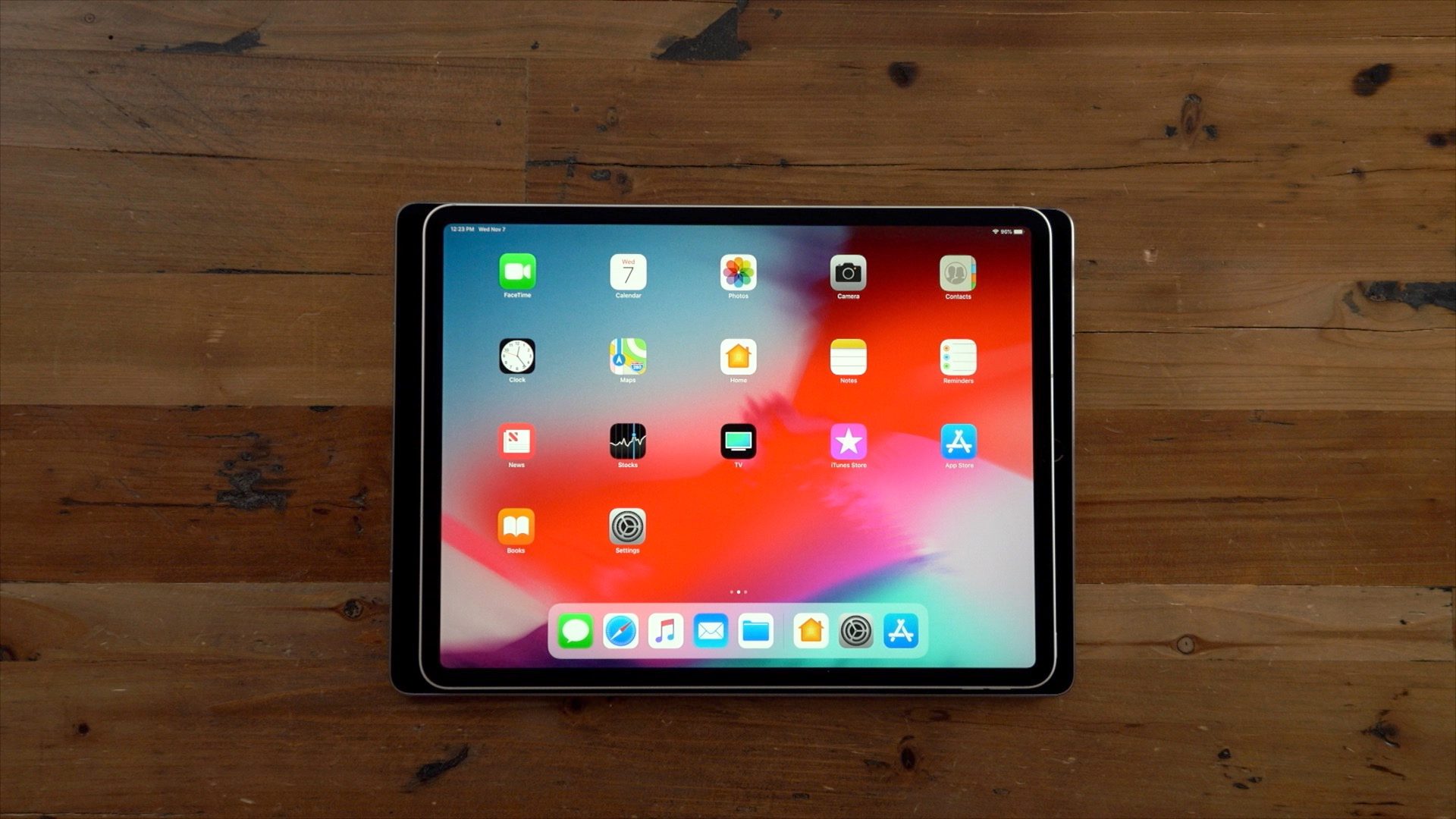 Many customers Apple was concerned about Apple’s position, which considers curved case “side effect of the production process” and does not see this as a problem. A MacRumors reader named Craig wrote a letter to the Director General of Apple Tim cook to Express his concerns, but received no response. But he said Apple’s Vice President of development of hardware Dan Riccio.

According to him, the whole design of the iPad Pro “meets or exceeds the highest standards of quality design and precision manufacturing Apple”.

We have carefully designed it [the iPad Pro] and each part of the production process is precisely controlled.

Riccio added that statement to The Verge, Apple initially was not supposed to be published. The company intends to appeal to the media to give more detailed comments on this issue.