“Vkontakte” will show advertising in the stories

In a social network “Vkontakte” gradually introduce a new type of advertising. Now advertisers will have access to your stories.

The first bell is already there. The chain of fast food KFC has partnered with Vkontakte and added to the “History” unique mask and hat with the logo of KFC.

Later “Vkontakte” plans to integrate the service commercial videos that will be displayed to users between the browsing histories of their friends. This information was passed on to the Deputy Director Mail.ru Group Dmitry Sergeev. The social network plans to significantly increase its profits by introducing a new format monetization stories.

“Often users are watching the content of their friends in Stories as a TV show — just turn on and watch turns videos and photos beach, dinner, concert. In this case, an ad unit from a brand if it meets the requirements of intactness, looks organic and does not irritate the user.” Says SMM-Director of the Agency Ailove. 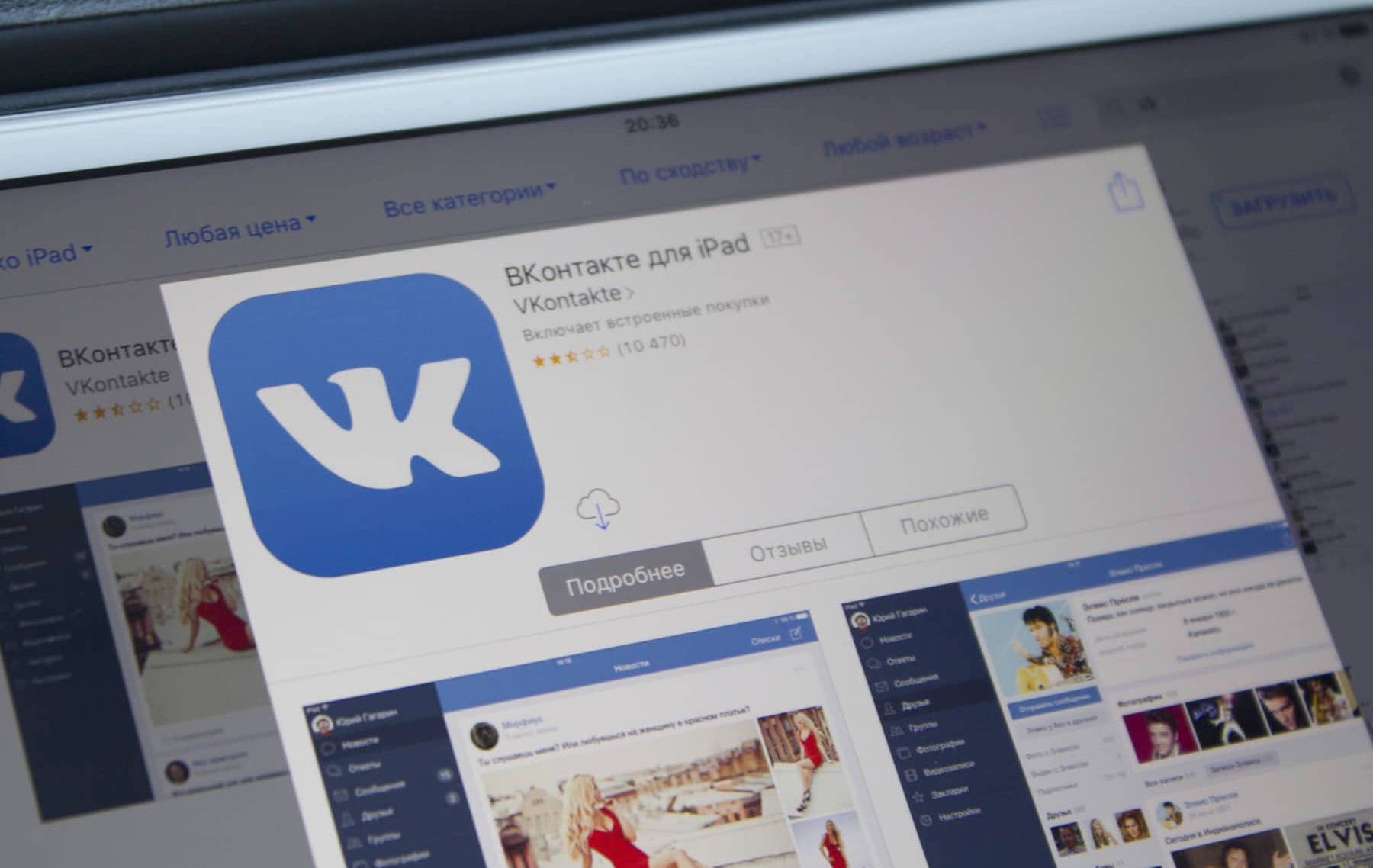 While such integration is not in great demand from advertisers, but “Vkontakte” intends to develop this direction, gradually improving it, introducing new mechanics and attracting other companies to create original commercial content.

In the future, users will have to observe a countless number of commercials disguised as short stories, coming in mixed with clips of friends.

The exact timing of the emergence of a new type of stories are not reported.