When will be released the first public beta of iOS 12

Fourth day of June, Apple introduced iOS 12 and the same day released the first beta version of the system. Ahead of the second test Assembly for developers and first for ordinary users. iDB reports when to wait for them. 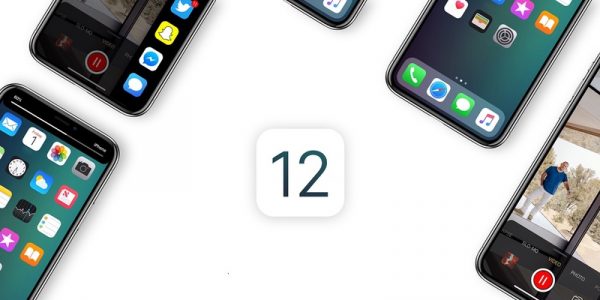 The second beta version of iOS 12

For four of the last five years, the beta version of the software, presented at the worldwide developers conference in June, went through 14 or 15 days after the first. In 2016, the term was more – 22 days, but this is an isolated case. 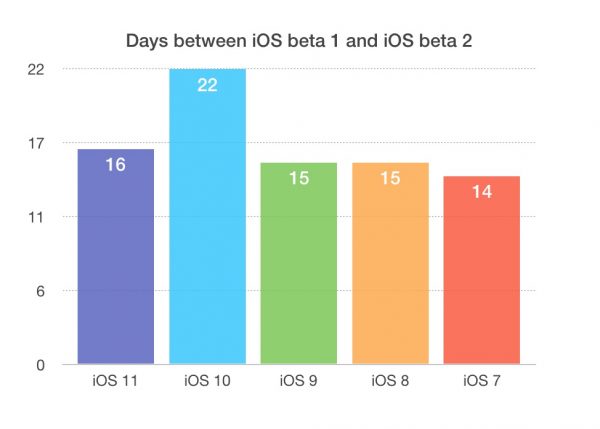 Therefore, Apple will likely release iOS 12 beta 2 to developers next week – either Monday, June 18 or Tuesday, June 19. Along with it should see an updated beta version of tvOS 12 and watch OS 5.

The first public beta of iOS 12

In 2014, Apple first launched the program of public beta testing, initially only to include OS X. But a year later the company expanded it to iOS, and the annual release of public beta versions have come into practice. So, in 2018 Apple will also allow developers to download and install early versions of iOS 12, macOS Mojave and tvOS 12.

The first public beta of iOS 12 should appear shortly after the release of iOS 12 beta 2 or beta 3, iOS 12. In other words, very soon. Most likely, it will come to the end of June. To sign up for the program in advance on the Apple website.

In any case, public beta is still a beta version, so there may be bugs and issues. Though Apple and tests it much more thoroughly, before installing, you should think twice.

The release of iOS 12

Official iOS build 12, macOS Mojave, tvOS 12, and watchOS 5 will almost certainly be released in September or October. Most likely, they will appear immediately after the presentation of iPhone 2018.