GrayKey strikes back: there is a way to bypass the security of iOS 12 from hacking

Cost Apple to announce that with the release of iOS 12 to pick up the passcode to your iPhone will become harder as the company GrayShift found a way to circumvent the restrictions. The struggle for the right to privacy tells Motherboard.Vice. 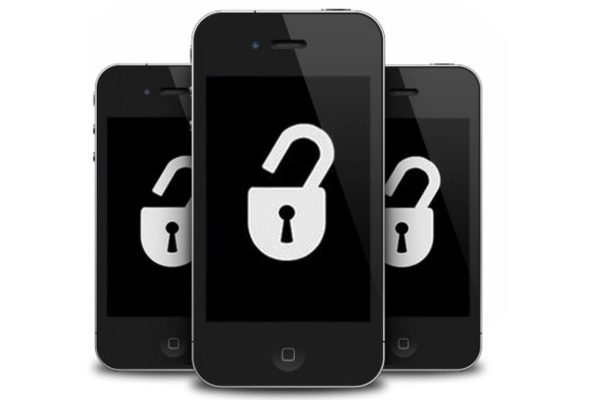 Among the company’s customers GrayShift the set of units of the security services. Device for the selection of passcodes to Apple’s smartphone cost $ 30,000, and the manufacturer could not allow them to become useless boxes.

Usually GrayKey connects to the iPhone via the Lightning connector and, bypassing time restrictions Apple imposes combination of numbers until until the chosen is correct.

Apple has set the new limit. Now the external device will be able to work with your smartphone, just in case, if the correct passcode from the gadget was introduced not more than an hour ago.

This feature was implemented in iOS 12 beta 1. GrayShift took the opportunity and has conducted a series of tests, after which the representatives of the company assured its customers that the ways to circumvent the new time limit exist. Now GrayShift working to create a more accurate algorithm.

“GrayShift got to future restrictions on its technology and has already confirmed that we were able to work around them in beta. In addition, GrayKey there are some tools that are not yet used but will be useful in the near future”, — said the portal forensic expert, who asked to remain anonymous.

In turn, Apple said it continues to look for ways to protect the privacy of their devices and to do so, to find the passcode to the iPhone was impossible.