Debuting this fall, the iPhone 7 and iPhone 7 Plus has received significant technical improvements compared to previous models, but the design is still reminiscent of the classic sixth generation. Most likely, Apple will offer a fresh design only iPhone 8, which will be released next year. But fans of the brand will not sit idly by and try to imagine what can be expected in 2017. 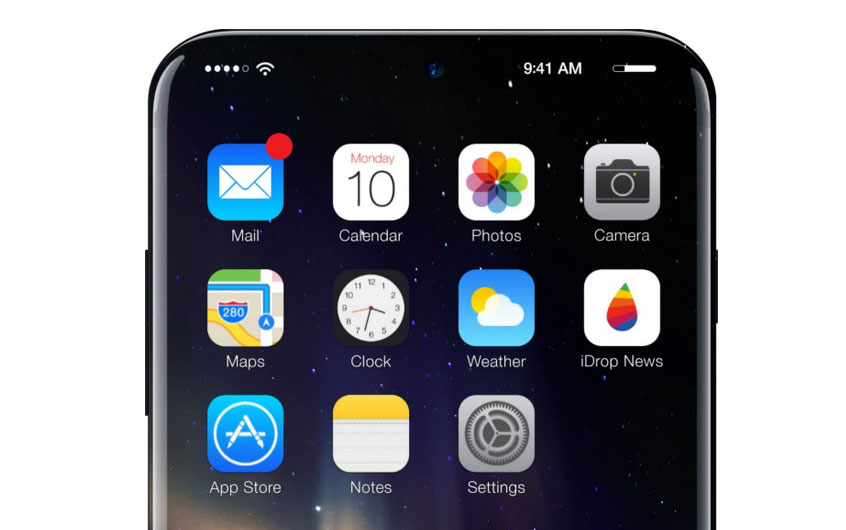 So, the designers of the project iDropnews showed a concept iPhone 8, in which presented its vision of the new items. The work turned out quite nice, and Apple is unlikely to be disappointed if I released something similar. 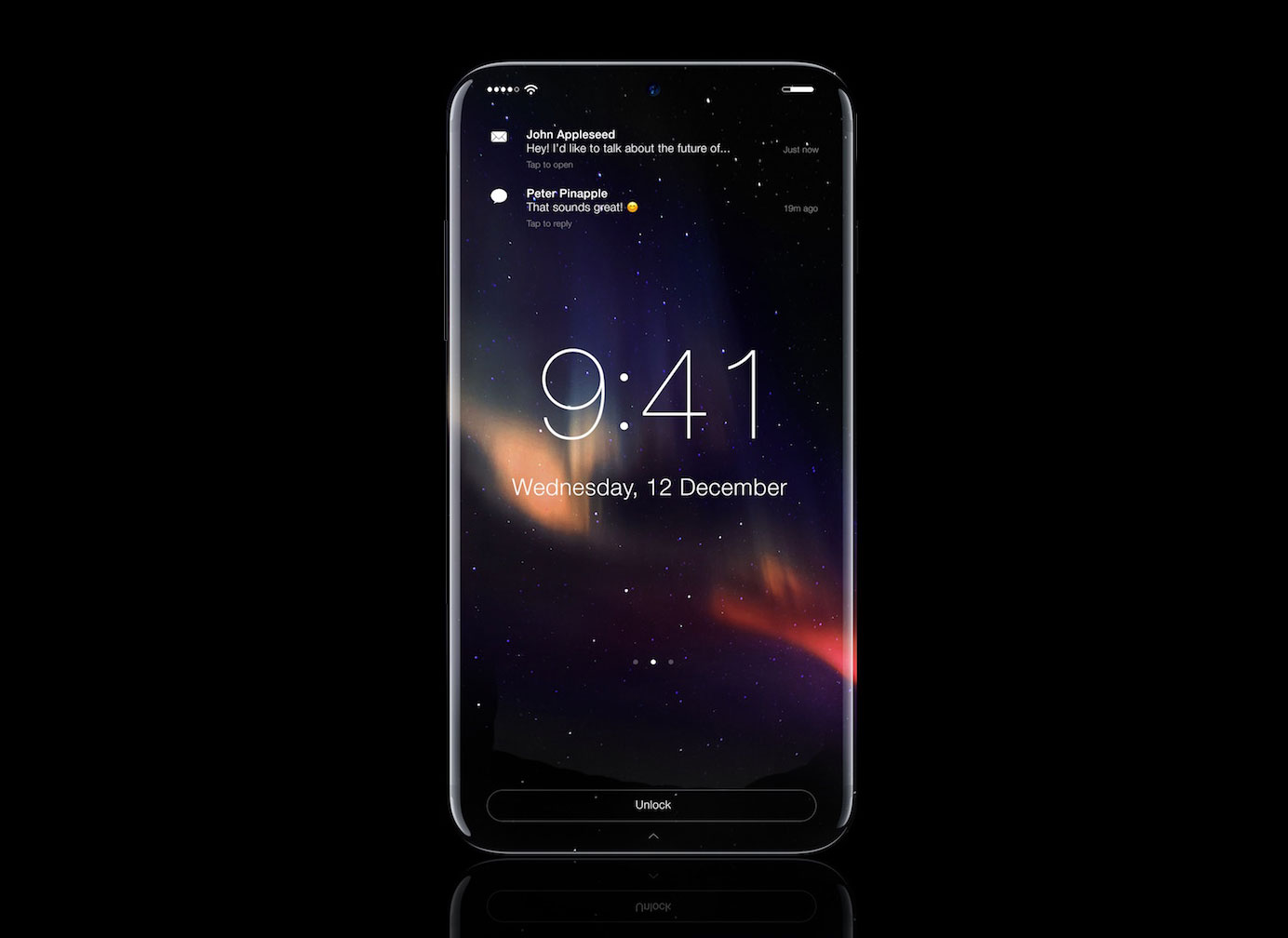 The first thing that catches the eye is ultra-thin design and the absence of the smartphone part of the display. IPhone screen extends 8 “from edge to edge” bezel. This gadget is no physical Home button, its role is performed by the soft key at the bottom of the display. 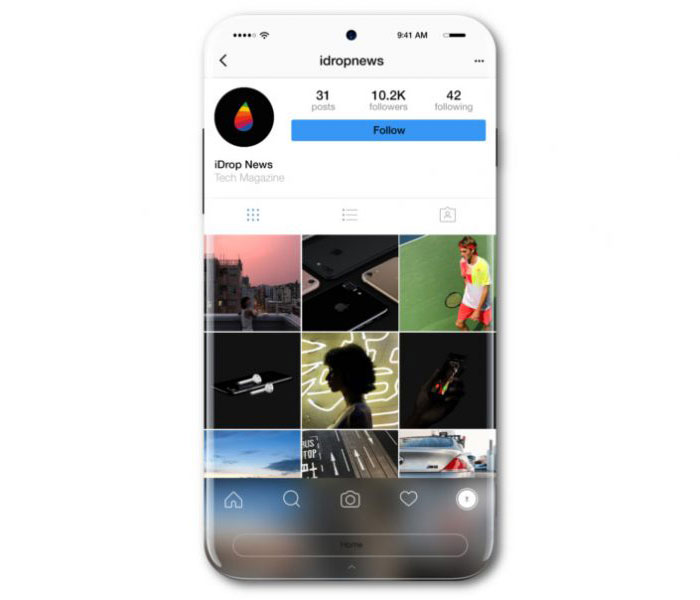 The second is the lack of the plastic insert on the rear panel, which was previously required as compensation to the aluminum case blocking the signals integrated into the mobile antenna. The author of the concept have equipped the machine with a scanner iris of the eye and some other innovations that are expected in the next generation of “Apple” devices. iPhone 8 is available in five colors including new glossy “white onyx”. 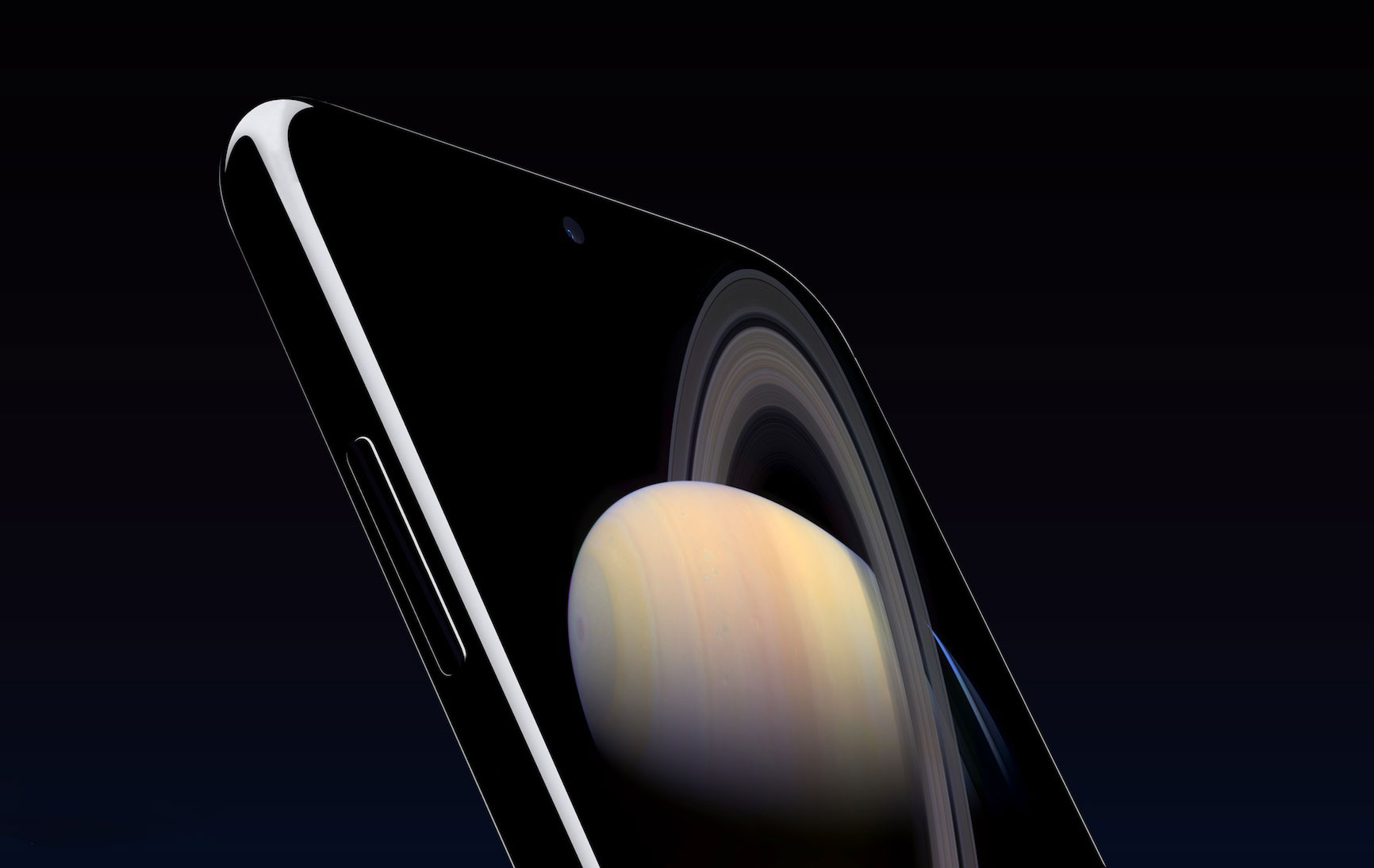 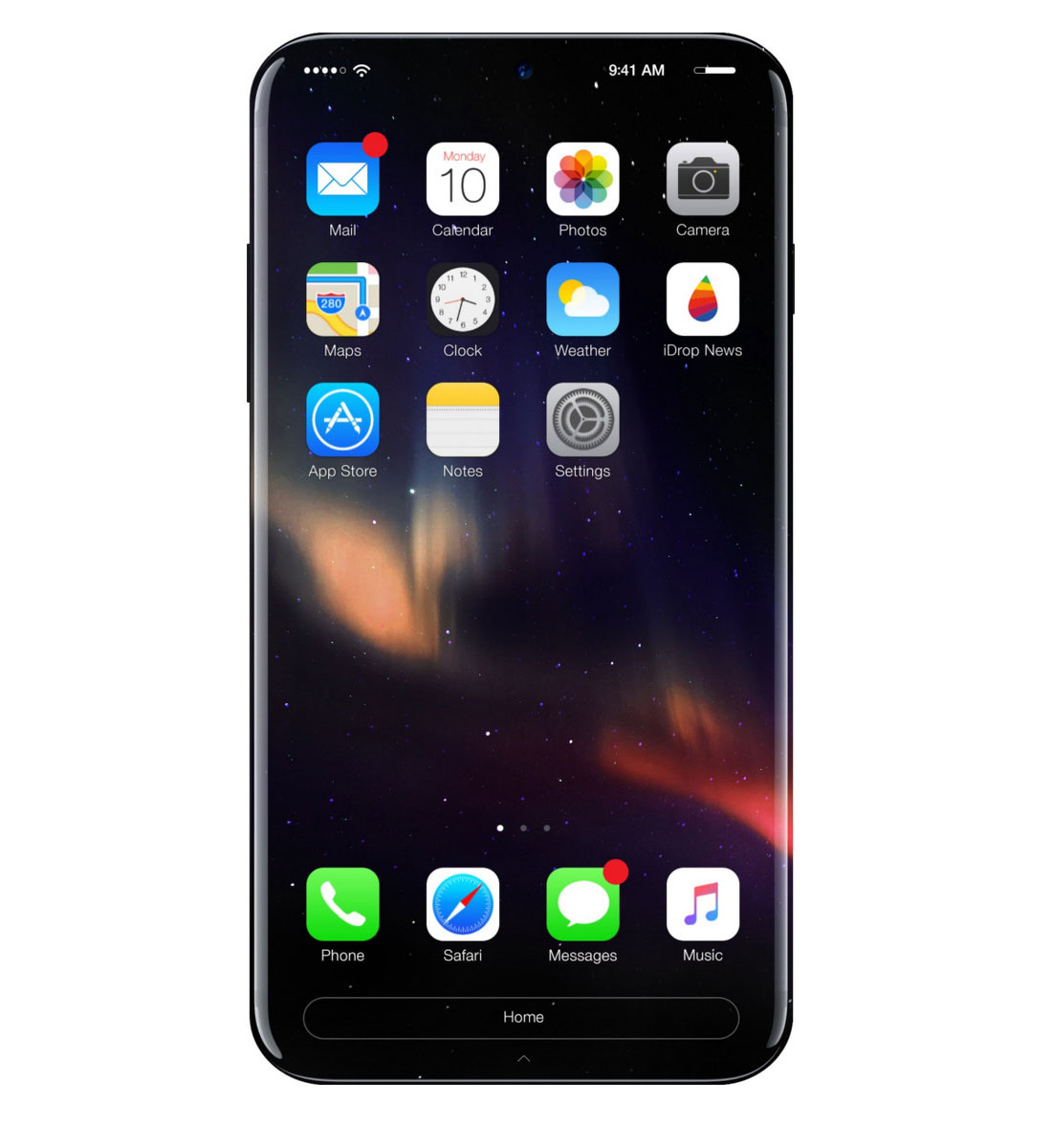 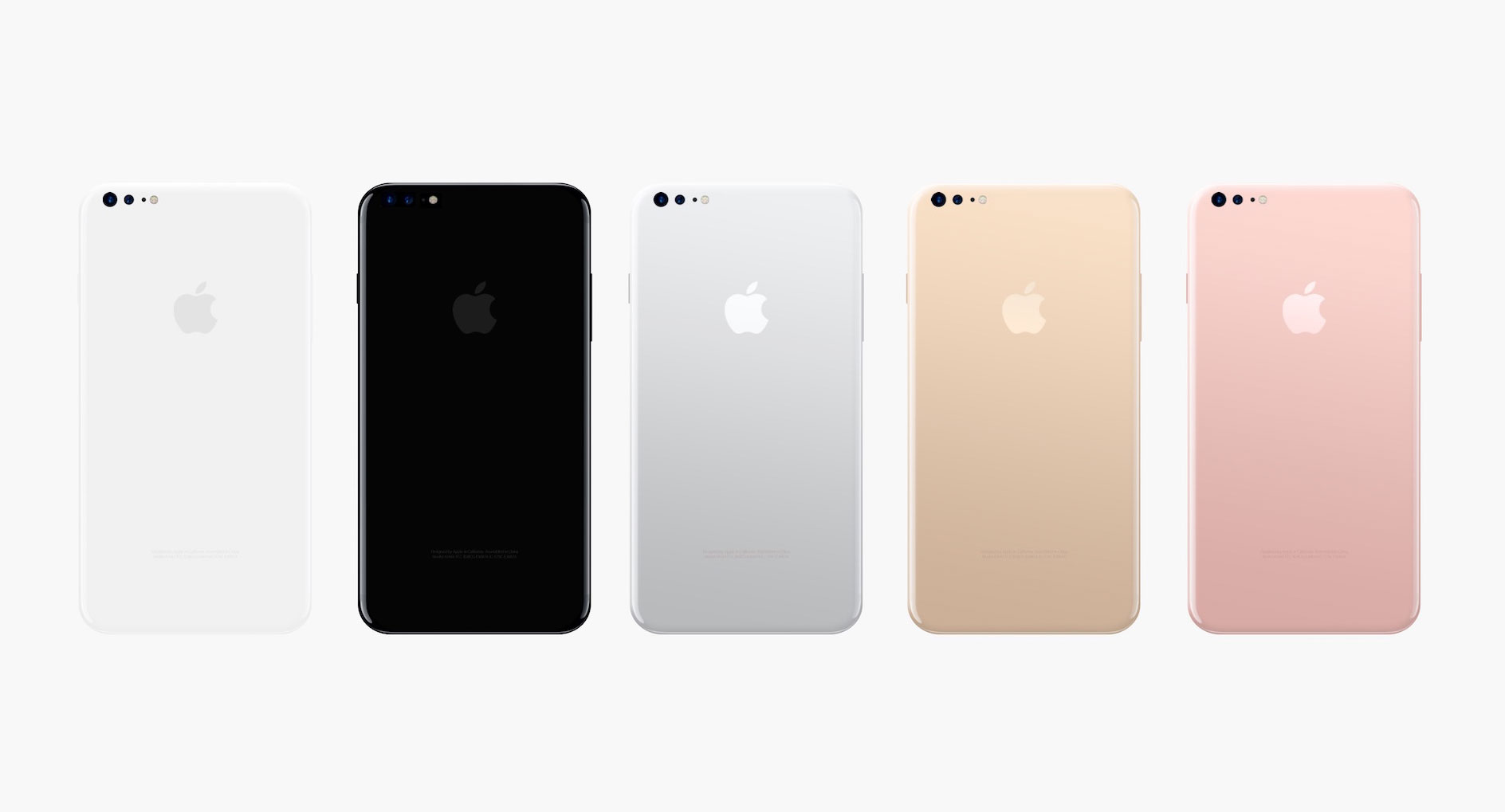