Updating my official decision to jailbreak iOS 10.2 with support for new devices. Now Yalu102 available to users of iPhone 6, iPhone 5s, iPod touch sixth generation, but the owners of iPad Air 2 and iPad mini 4. Innovation is implemented in the seventh beta Yalu102. 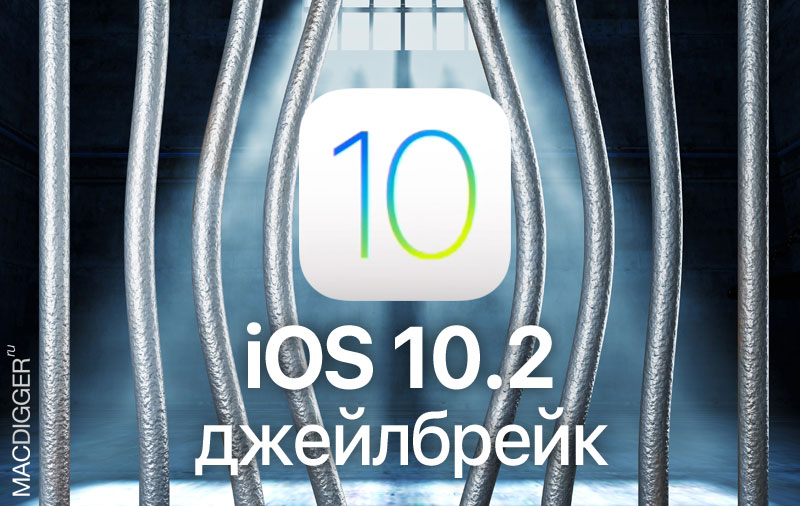 Utility Yalu102 debuted with support for a limited number of devices, particularly iPhone 6s, iPhone and iPad Pro SE. On 29 January released the second beta version of the program, which brought support for the iPhone 6s, iPhone SE iPhone 6, iPhone 5s, iPod Touch 6G, iPad Pro and iPad mini. In each of the four test Assembly, the developers made changes to the work exploit.

And now you’ve got Yalu102 7 beta, which supports iPad Air 2 and iPad mini 4. So, now we are talking about support all the 64-bit Apple devices except the iPhone 7 and iPhone 7 Plus. The Creator of the exploit Todesca Hatch noted that his decision is almost ready for final release. To jailbreak, recall, only the owners of iOS 10.2 and earlier. 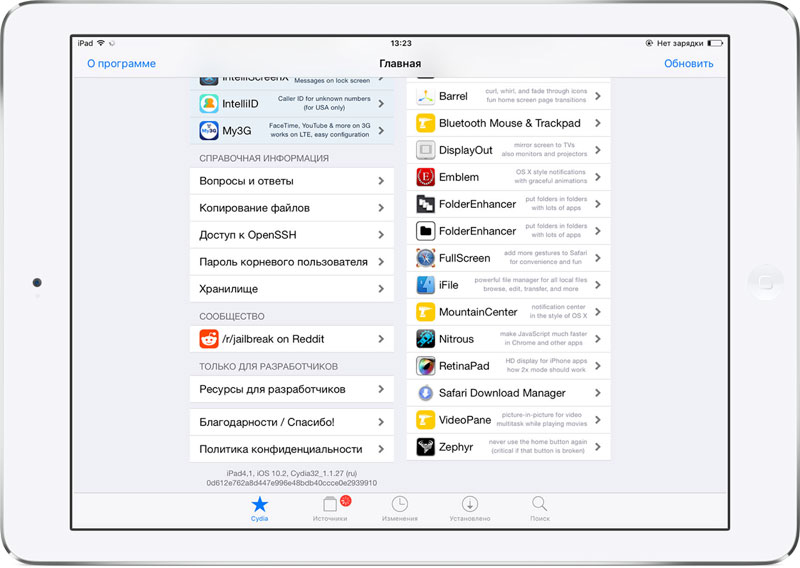 Unfortunately, Apple has stopped issuing digital signature for iOS 10.2. In other words, users who have updated to iOS 10.2.1, no longer can go back to 10.2 and iOS to perform the jailbreak. Of course, if not previously saved digital certificates SHSH blobs.