Media: the iPhone 7 will receive 32 GB of memory in the minimum configuration

New flagship Apple smartphone will be equipped with a drive of 32 GB in its minimum configuration, says Kevin Wong, head of market research and analysis company IHS Technology Research. According to him, the iPhone 7, the company will abandon the version with 16 GB of memory. 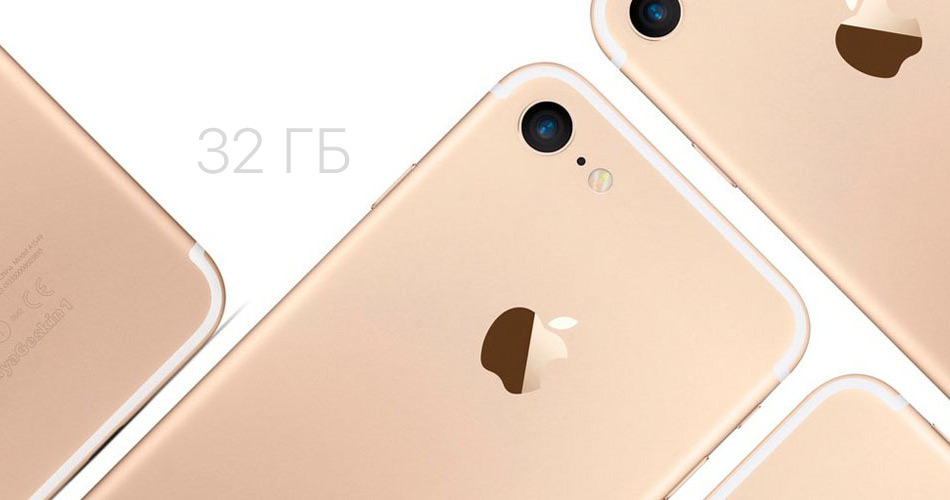 As found by Kevin Wong, Apple will equip a new generation of iPhone 2 GB of RAM and 32 GB of internal flash memory in the base configuration. The expert has relied on information from the Asian suppliers of Apple. If this information is confirmed, then the minimum amount of memory in the iPhone 7 and iPhone 7 Plus will not 16 GB and 32 GB.

Last date iPhone have a traditional volume on a flash memory 16, 32, 64 and 128 GB. The emergence of 4K video recording in smartphones outlined the problem with the lack of available space on the internal drive, so for the next modification, as previously reported, Apple will add a version with 256 GB of memory.

iPhone 7 should be the first in the family of Apple smartphones, which will get the storage to 256 GB, while the limit of dreams for buyers relevant today iPhone 6 Plus are 128GB. The Apple smartphone with 256 GB of memory will be the most expensive smartphone in the history of this device. 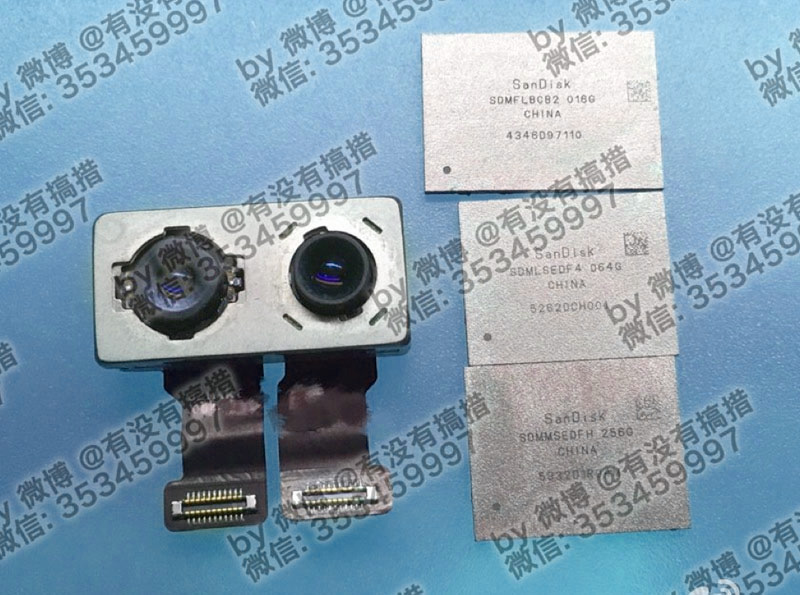 It is worth noting that the iPhone SE iPhone 6s, iPhone 6s Plus with 2 GB of RAM. The same will be the iPhone 7, the analysts of IHS. Model with a 5.5-inch display of the iPhone 7 Plus will probably get 3 GB of RAM.