iPhone will lose the side buttons after Android

Many iPhone users have grieved the loss of the 3.5 mm connector. If they can postpone the disappearance of the side buttons, after all, according to the U.S. Patent office, Apple is working on a recognition feature compression. 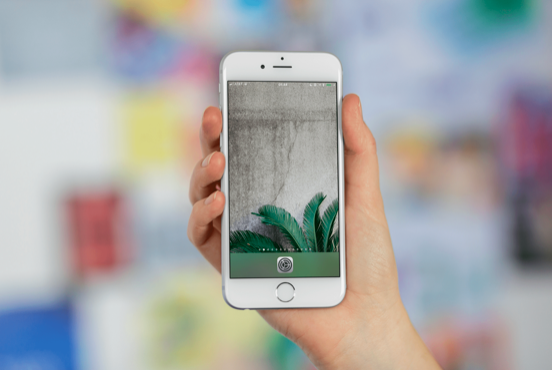 The Corporation Tim cook has sent a patent application on sensors that determine the compression that can replace protruding buttons and face sensitive to touch.

Such a function can already boast of a Google Pixel 2 and HTC U11. Some users have delighted with the technologies, others consider it futile and redundant voice commands.

Apple representatives said that the company did not princeline the first to introduce a particular technique. However, the company likes to recycle and improve existing technologies. Because the review of patent applications takes quite a long time, to say when Apple will lose even the side buttons is difficult. 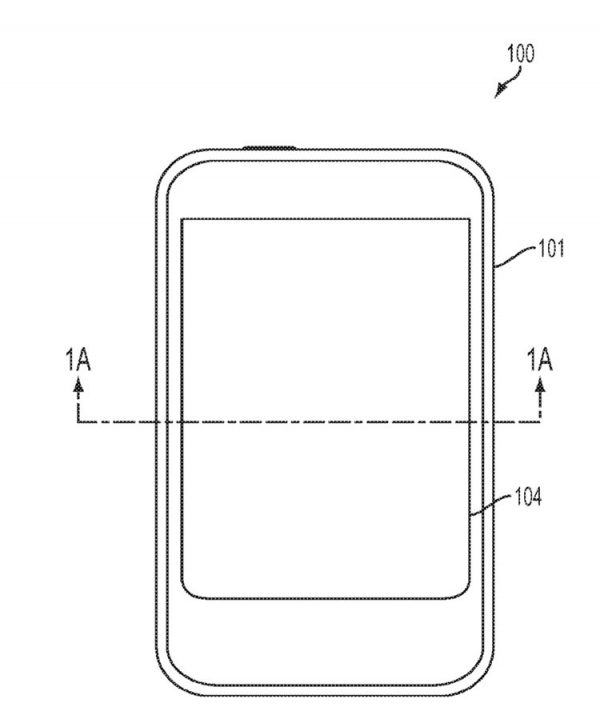 Perhaps the rejection of physical keys in favor of the sensitive faces will evoke the same reaction as the disappearance of the 3.5 mm Jack. Many users protested, and competitors strongly ridiculed such a step. However, after a while consumers got used to it and even found this decision very easy, and Android-producers, sometimes reckless, abandon of similar connectors.