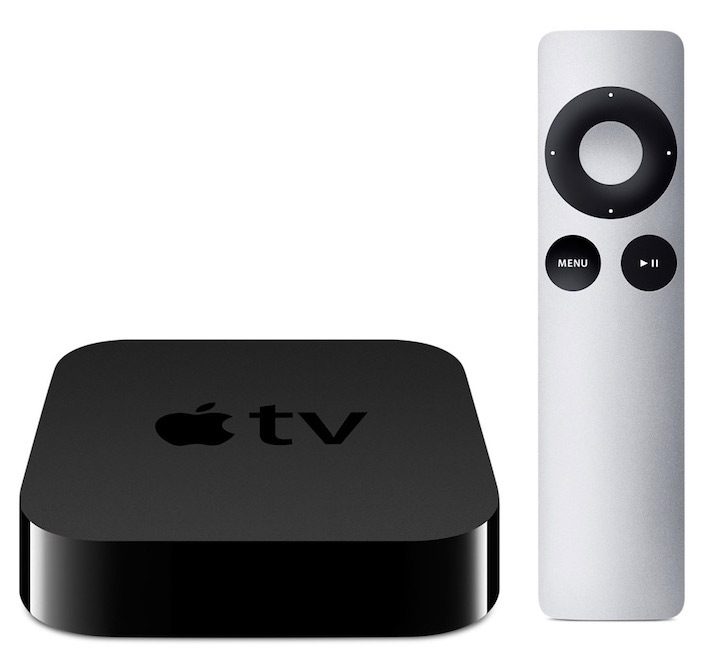 In the past few years during every major Apple announcement stops the production is pretty outdated equipment. It was not this time. After the launch of iPhone 7 and Apple Watch 2 the company stopped sales of the Apple TV 3G. This week, the device disappeared from the online store of the company, and all the links on the official website now lead to the page Apple TV 4.

Apple sold the Apple TV 3G for four years. In the newsletter for their employees, the company said that more will not release a device to replace that model of the fourth generation, which debuted last fall. 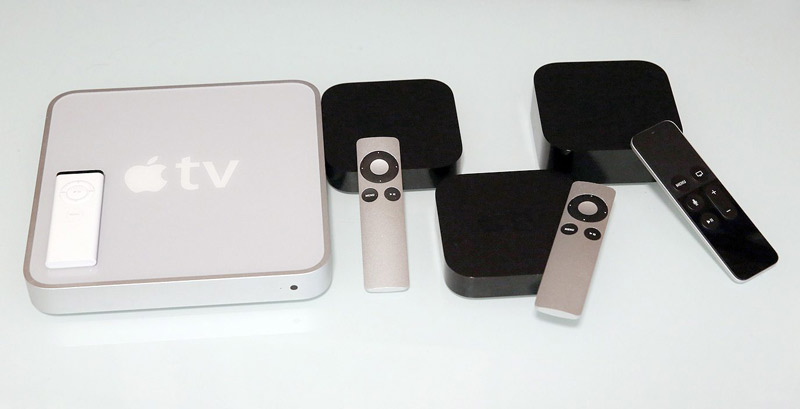 In the history of the Apple TV had three major upgrade of a hardware component. The console, announced in 2007, was updated in September 2010, when it released the second generation of the gadget, and in may 2012, when the release of the third model.

In March 2013 they released their second improved modification of the Apple TV 3G. At its core were processor A5, familiar from such gadgets as the iPhone 4S, iPad 2 and iPod touch 5G, in which we disable one core. Unlike the previous version, is able to display on an external video screen 720p, the console supported resolution up to 1080p. 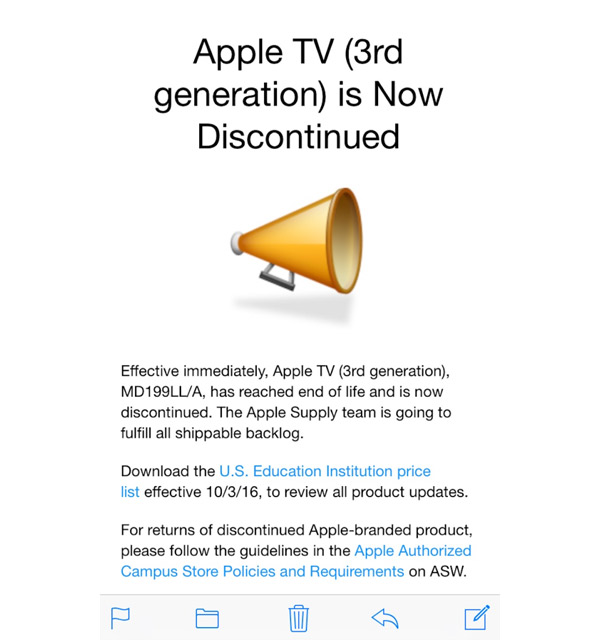 Before the release of Apple TV 4G the main purpose of the Apple television set was playing on TV movies, music and photos from your library iTunes, as well as iOS-devices using the technology AirPlay. With the release of fourth generation model of the gadget appeared gaming and support for voice assistant Siri.