Xiaomi was accused of deception: the scope of the smartphone Mi Mix thicker than on the promotional images

On Tuesday, Xiaomi introduced the Mi Mix smartphone display which has the part on top and sides. The main feature of the device is the incredible ratio of the area of the screen to the whole front surface. However, if the promotional images for the frame around the screen Mi Mix seemed thick with hair, in reality they are much more. 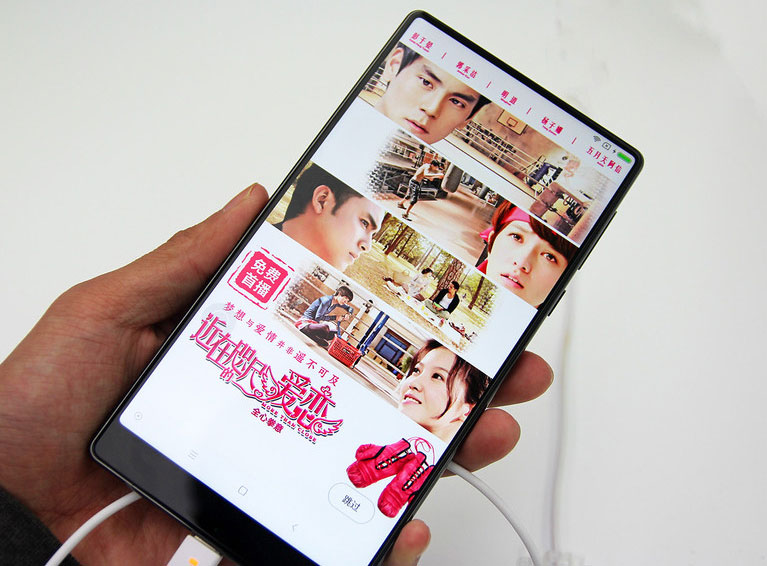 The reports that Xiaomi “embellished reality” began to appear after the company gave journalists the real samples of the smartphone. Marketing companies did not choose a more advantageous angle for a smartphone to visually reduce framework. They just portrayed them much thinner than they really are. 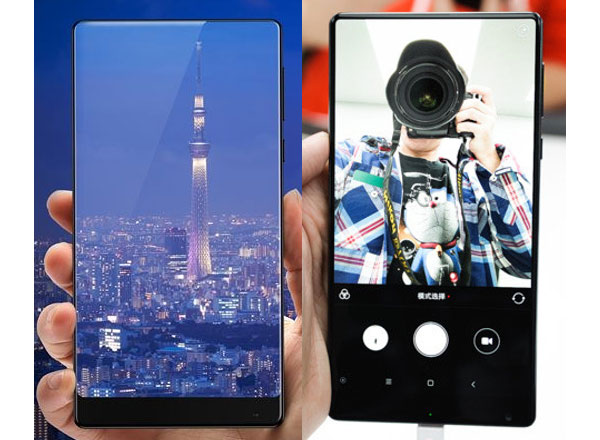 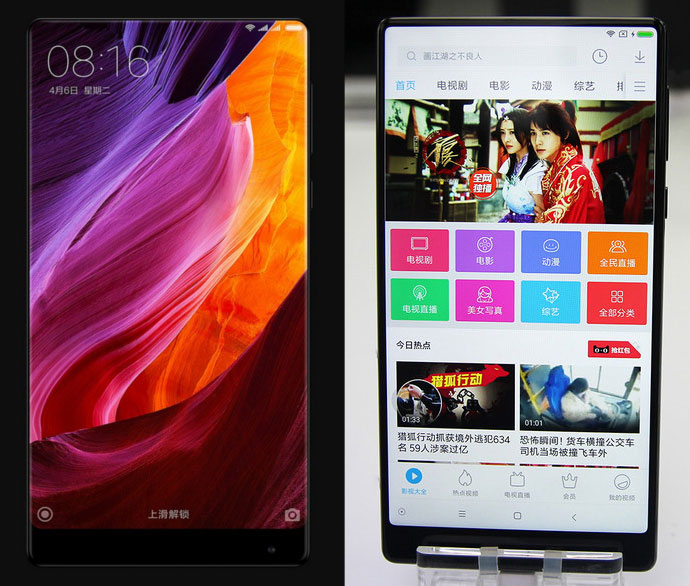 Of course, with the thicker part of the smartphone does not look so futuristic, like in the promotional images, however the device turned out quite original. A similar solution in its Aquos Crystal smartphone used Japanese Sharp in 2014. 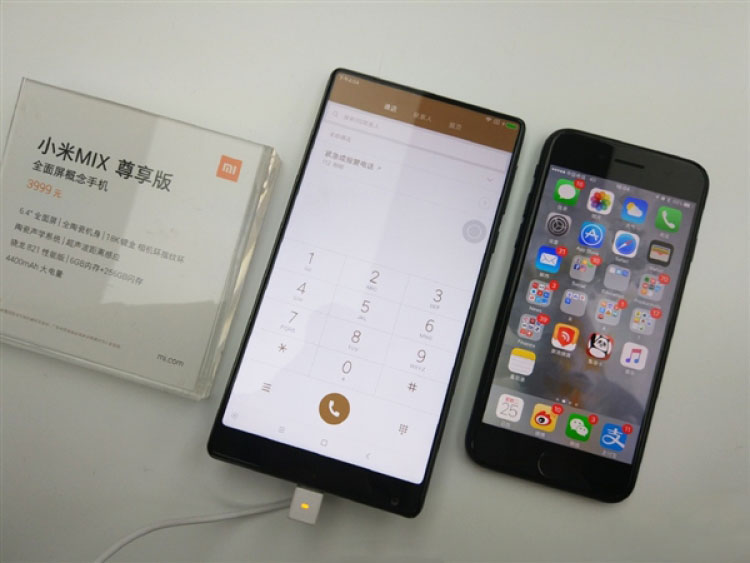