Vernee company announced that users now have the opportunity to receive a coupon code for $20 if you pre-order the Apollo mobile Lite, which today is the most affordable device with a 10-core processor MediaTek Helio x20. This model is a simplified version of the flagship Apollo, but all key features of “big brother” remained in place. Apollo Lite is made in solid metal casing with 5.5-inch display with thin frames and high readability in the sun. 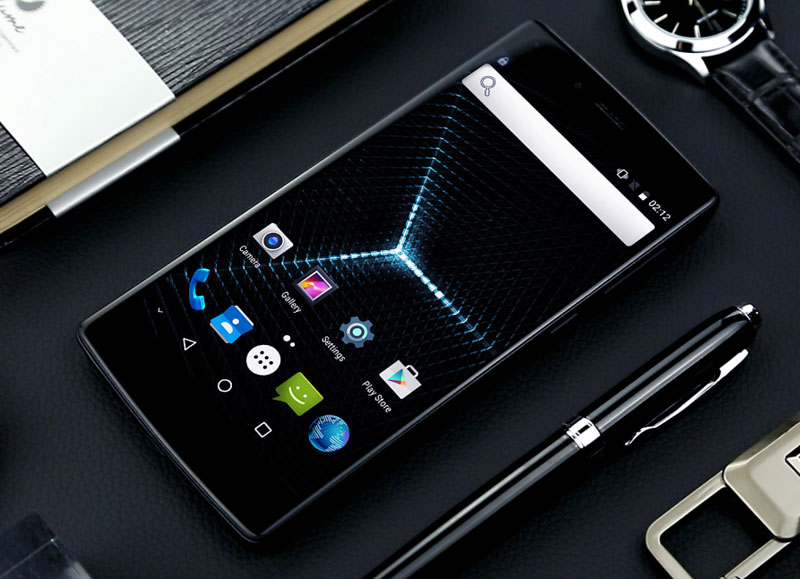 Apollo Lite dressed in a robust all-metal enclosure made of polished anodized aluminium, which blends in with the 2.5 D glass covering the display. By the way, glass has a special coating due to which it does not collect fingerprints. Complements the picture of the fingerprint scanner located on the back side under the main camera lens.

An important component of the Apollo Lite is a 64-bit processor Helio X20 from MediaTek with ten cores, which is twice more powerful than its predecessor, the Helio X10. The graphics is a graphics accelerator Mali-880 with 16 cores, and multiple applications provide 4 GB of RAM. This combination of gains in the benchmark AnTuTu, more than 90 000 points. 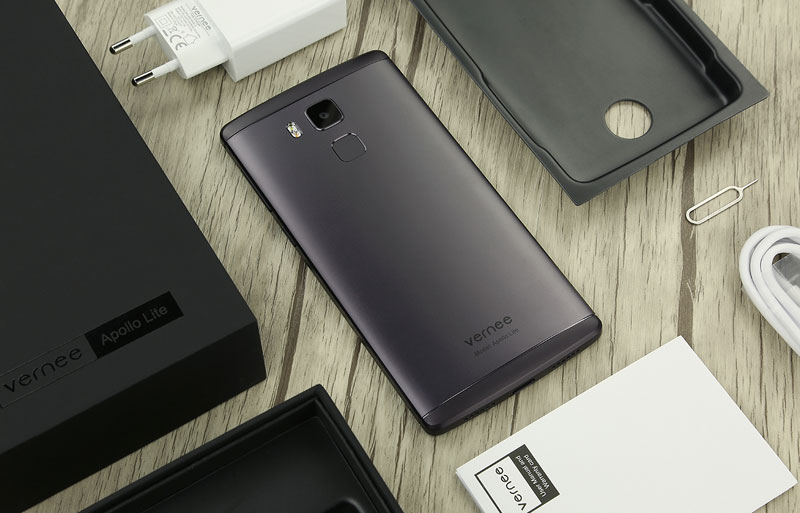 Another feature of this smartphone has become a universal USB connector. It can be used not only for charging and data transfer, but for headphones that support this standard.

In Vernee Apollo Lite has 16-megapixel camera ISOCELL. The sensor has an aperture of f/2.0 with sectiontwo system and phase detect autofocus, which focuses the image in just 0.1 seconds. Also the main camera supports shooting 4K video. For selfies and video conferencing, the smartphone has 5-megapixel camera from Samsung. 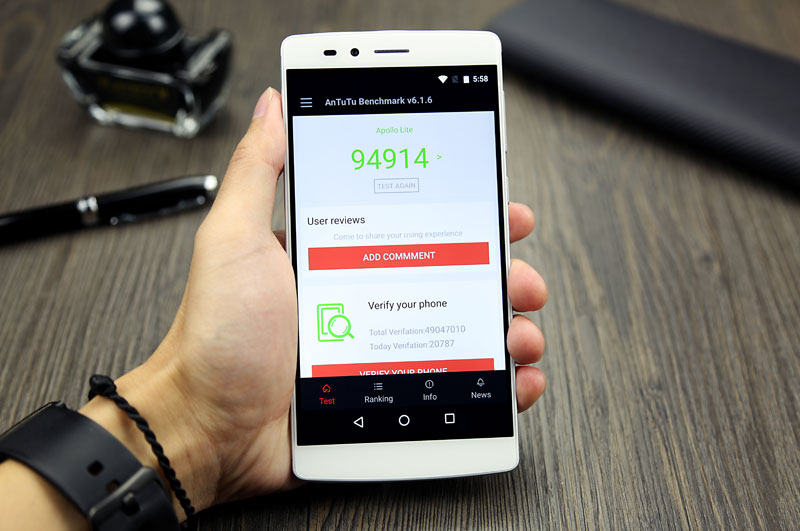 The time of the smartphone is an important indicator, but no less important is the fact how much the unit can charge, because sometimes there are cases when there is little time and possibility to wait an hour or more to charge the battery, simply no. Apollo Lite, this problem is solved by using fast-charging technology 3.0 Pump Express from MediaTek. Just 10 minutes of charging enough for the hours of phone conversations, and half an hour can be recharged to 50% of the battery.

Apollo Lite works on the “naked” Android 6.0 Marshmallow. This means that the smartphone is no third-party applications and services. In addition, the manufacturer will be able to quickly update your smartphone to newer Android versions “on the air”.

Apollo Lite is available for order in black and white on the Tomtop website. Smartphone sales will start on September 7 priced at $199.99.