11.4 iOS kills the battery some iPhone

Apple released iTunes 11.4 at the end of may, adding, finally, AirPlay support, and 2 stereo for the HomePod. If the user has not yet been updated, he might want to avoid it – according to The Inquirer. 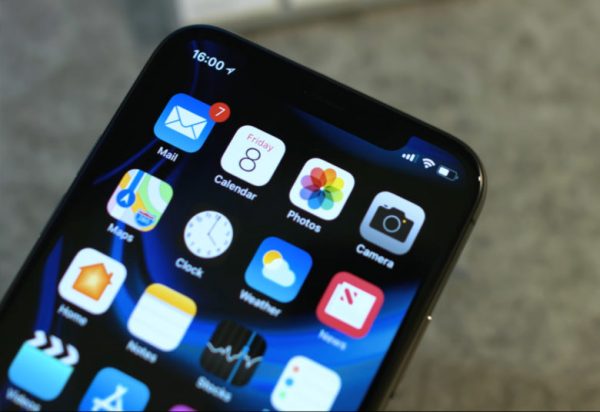 Some iPhone owners said about the battery issues that appeared after installing the latest version of Apple software. It seems the bug affects all models: starting with the iPhone 6 and iPhone ending X.

“My iPhone 6 was working fine until I updated to iOS 11.4. And since I did that, the phone goes down very quickly, even when I’m not using him,” reports one user on the Apple support forum. “Before, the battery was missing for the whole day, now only half.”

To solve iPhone owners propose to disable Wi-Fi or switch from 5GHz network to 2.4 GHz, but for many even that does not help.

“I very sparingly use my iPhone, so the battery usually lasts for more than 24 hours if I don’t run card” – writes the next victim. “After upgrading to 11.4 I have two percent charge within 11 hours.”

Apple has not commented on the issue, but she will probably have to do it: the problem is already complaining more than 700 people. Fortunately, this is not a hardware problem, so it will be able to solve simple upgrade.

iOS 11 was released in September 2017 for the iPhone and iPad, and installed it the users have had to deal with many shortcomings and failures. Apple has fixed many of them, but new problems appear again and again.