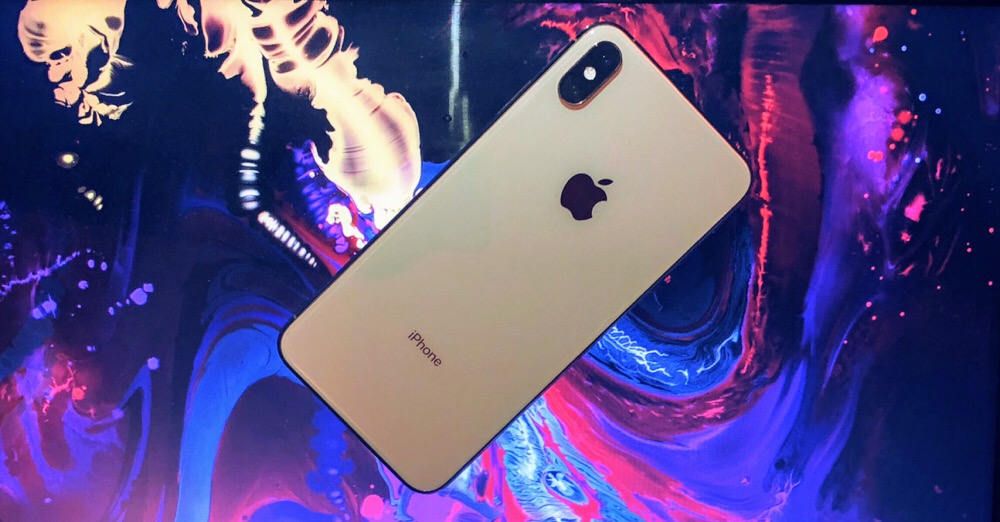 I do not consider myself an adept of Apple, but, today, it is the only company that produces equipment that combines modern technology and stable software. To be as objective as possible in addition to iPhone I also occasionally use the Android-smartphone, but the operating system in General and shell in times worse than iOS.

Before the release of the iPhone XS Max I used iPhone X, but when switching to “ten” with model 7 Plus, for a long time last year’s flagship seemed fine. 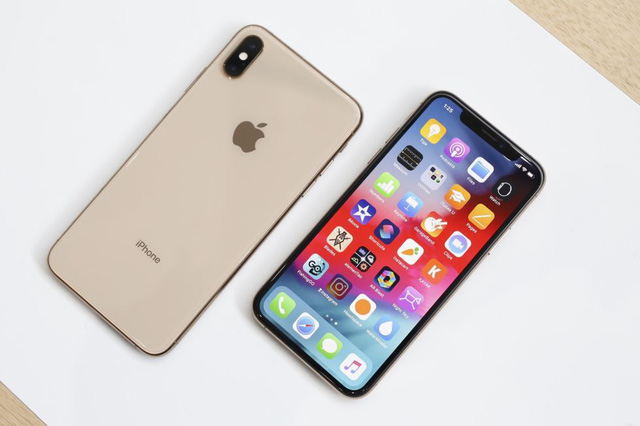 After several years with the iPhone exclusively dark colors I decided to get the gold version on a 256 GB. It’s not the gold that was in the iPhone 5S/6S/7 and not quite what we saw in last year’s iPhone 8 and 8 Plus.

In comparison with iPhone X, of the steel frame of the new flagship slip less in my hands and practically not subject to scratches. In this respect, Apple really worked on the materials, because the iPhone X in the color “space gray” just scratched the air from the very first days.

Initially, a significant performance gain in the new flagship, I have not noticed. But, a month later, it became clear that it holds in memory more open apps and Safari tabs than any other smartphone. 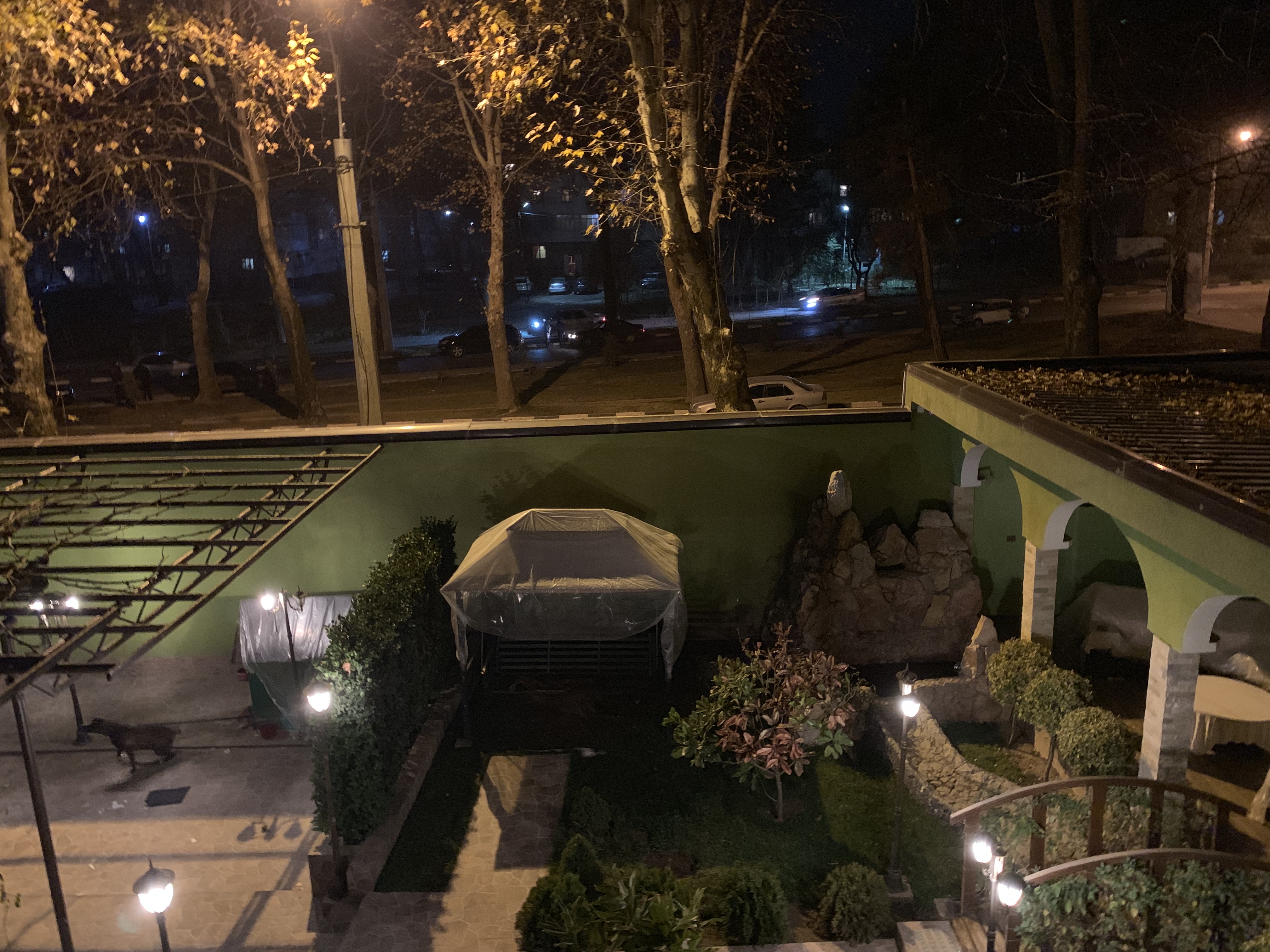 A photo on the iPhone XS Max 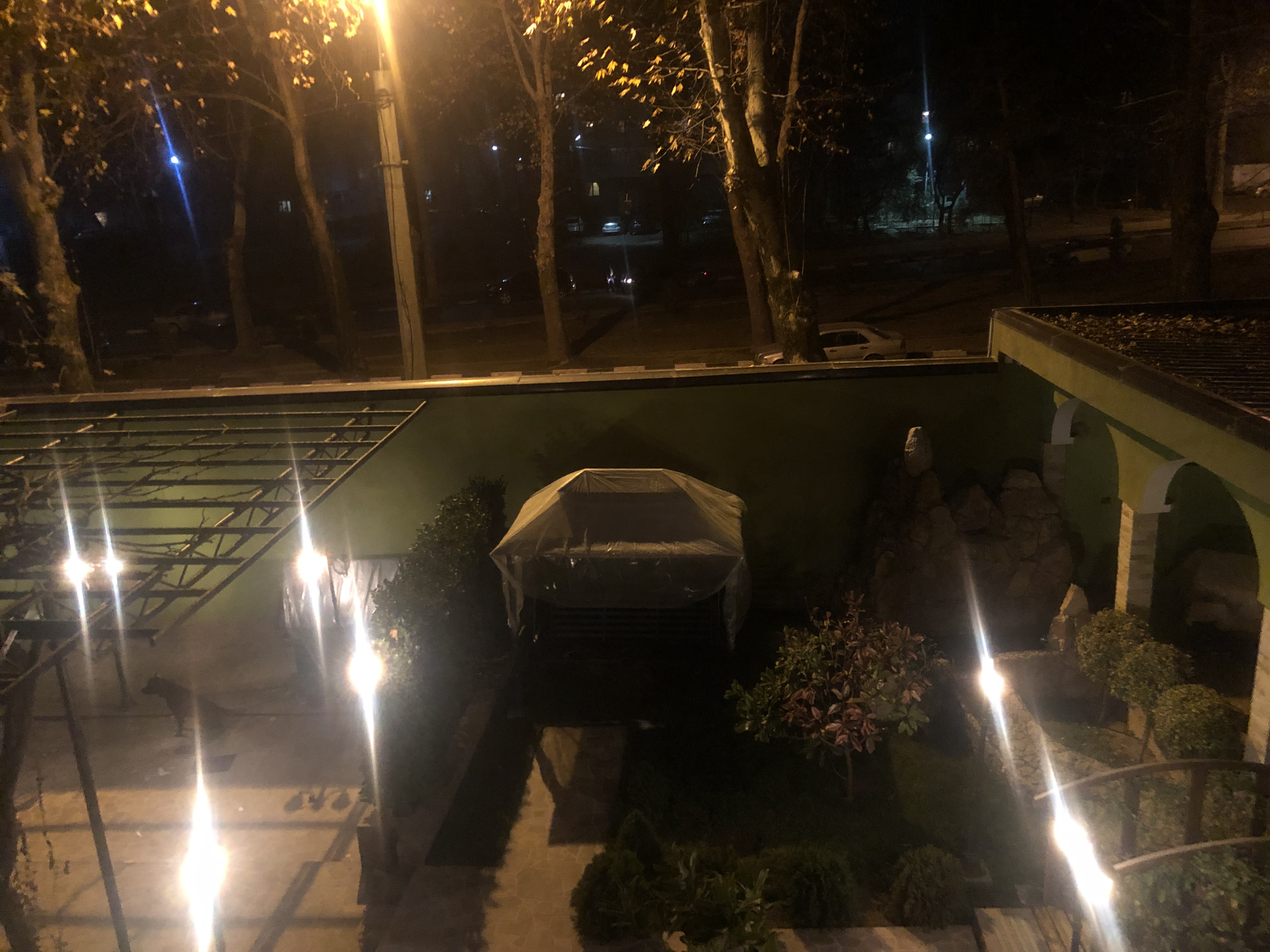 A photo on the iPhone X

The camera is better and it is visible to the naked eye. Apple claims that all the innovations associated with software algorithms, and it is unclear why the company was deprived of the iPhone X some new features.

The charge lasts all day, despite the fact that I constantly use different social networks and LTE connection. By the way, the iPhone XS Max catches much better than the iPhone X. In those areas, where “dozens” mode LTE went to 3G, XS Max holds a signal confidently.

Three months of daily use iPhone XS Max looks like I just unpacked. 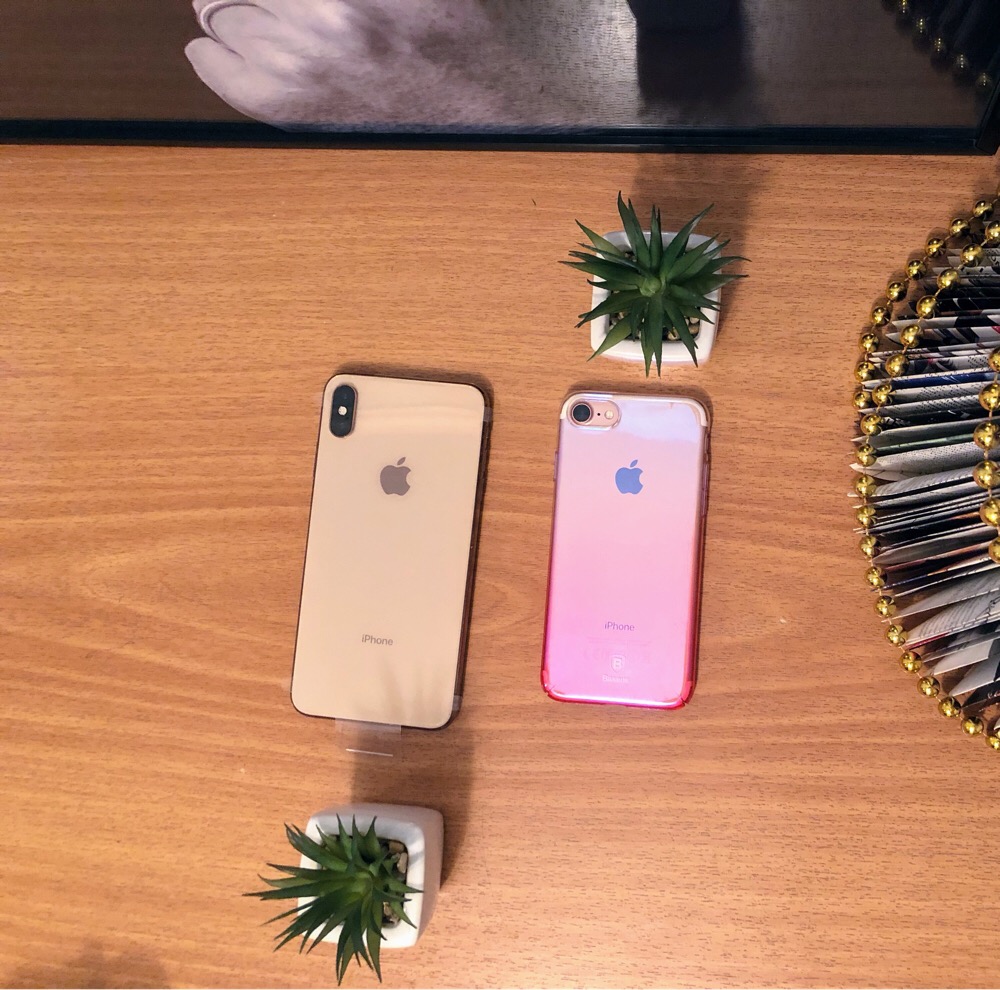 The only significant disadvantage is the size of a smartphone. It is too large, which negatively affects the user experience. For example, in the “notification Center” or in the address bar of the browser to reach with your thumb is impossible, and you have to keep two hands phone.

If you put the iPhone XS Max on charge using the supplied power adapter, and watch a video, the smartphone will just be slower to discharge. In 2018-2019 Apple should be ashamed for 5-watt power supply included iPhone, valued at 100,000 rubles. You have to charge the adapter from the iPad.

The lack of landscape mode on the XS, Max in the operating system – a shortcoming that I hope Apple will fix it, at least to the release of iOS 13. 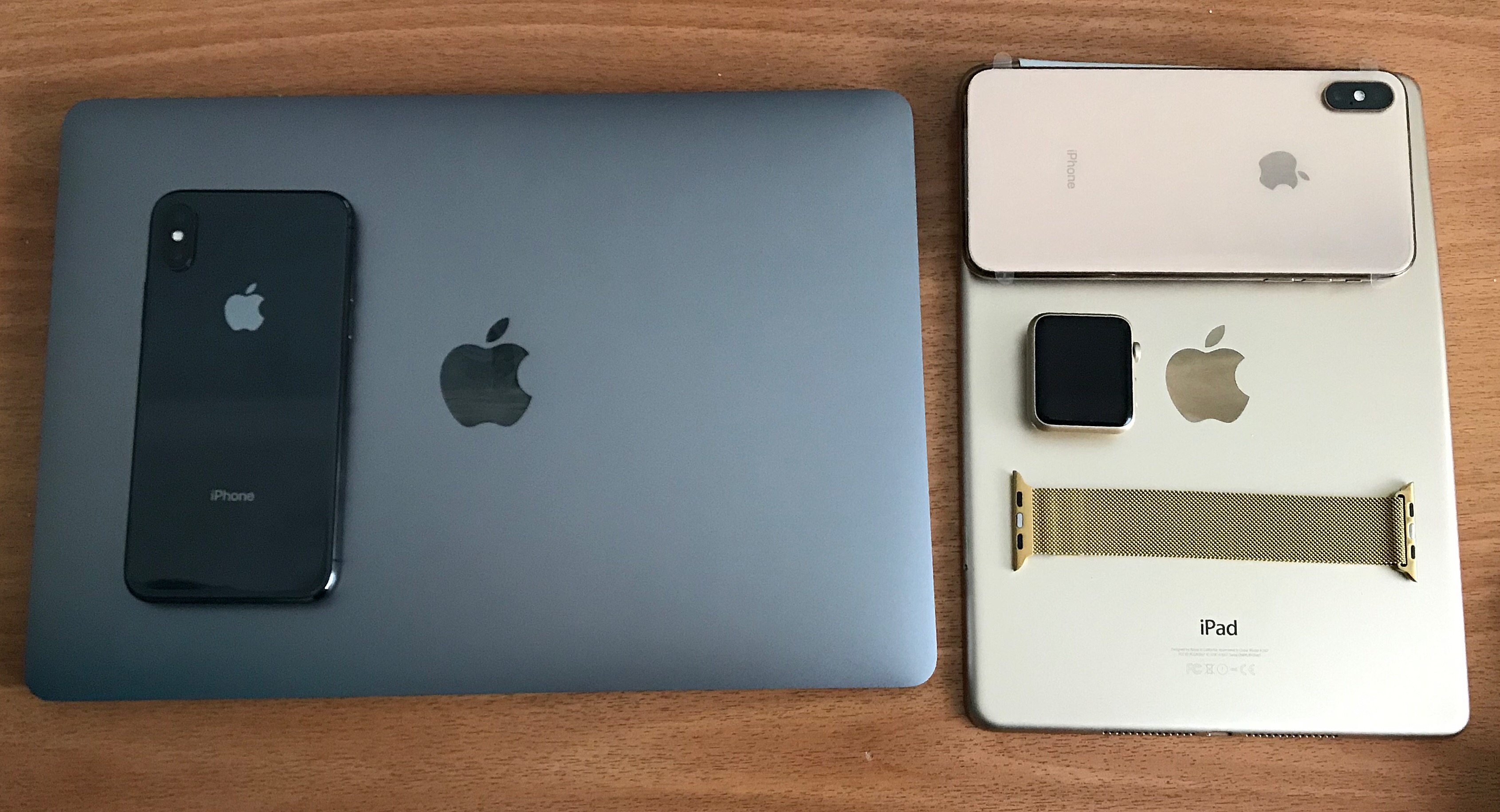 Some users were outraged by the fact that Apple removed the included adapter Lightning to 3.5 mm. I do not think this is a serious problem, it is much more convenient to use wireless Beats or AirPods than winding instructions.

Speakers are much louder than the previous models, but I do not think this advantage, to listen to music or watch a movie at full volume – is at least uncivilized. 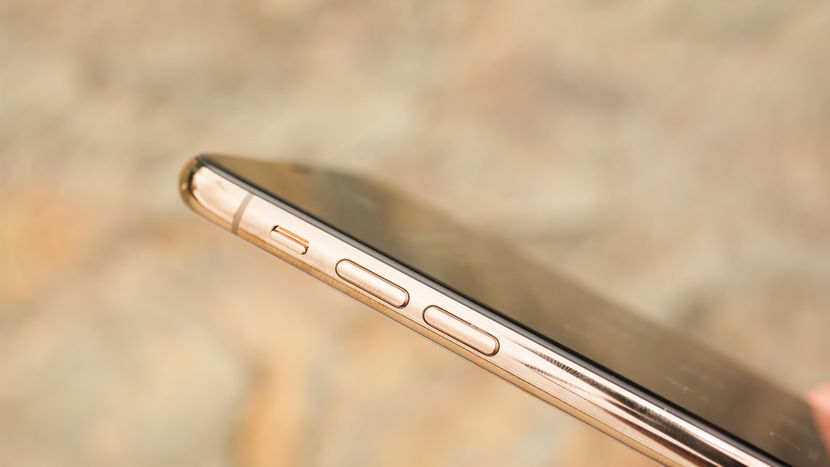 iPhone XS Max is definitely the best of the Apple smartphone today, which is definitely worth taking, if the budget allows, or if you are a developer of an AR application. We also recommend you to look at the iPhone XR, which previously told my colleague.

If you’ve always wanted, but have not yet purchased the new iPhone then now is the time to buy it with good discount in our store.