As you know, after the first production models of the MacBook Pro on sale, users began to report on some unpleasant problems inherent in the new devices. Some of them were pretty serious, but loyal fans of the brand Apple turned a blind eye to all the existing shortcomings and still flying off the shelves “Proshka” like hot cakes. 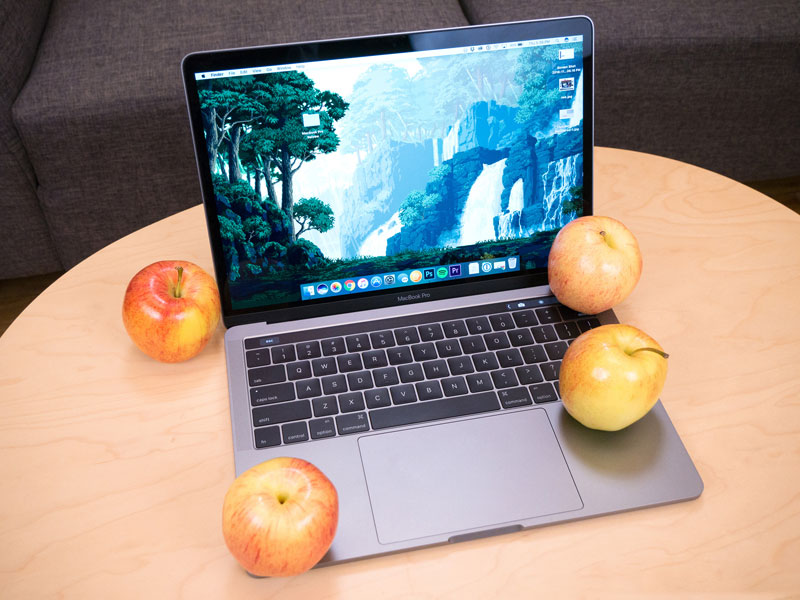 This article contains five basic problems of “professional” series of laptops from Apple, which the company calls the most advanced in the history of the line.

1. The lack of interface connectors

Instead of a separate Thunderbolt, HDMI and USB new MacBook Pro lineup offers four (and the youngest model – two) Thunderbolt ports 3 in the form factor of a USB. For many it can become a serious obstacle to the work. Failure is only from the built-in SD-adapter – headache for all who are somehow connected with taking photos or videos. A simple chain of actions “has produced the report, I inserted the card, sent pictures to the editor” becomes an inventive task of medium difficulty level. 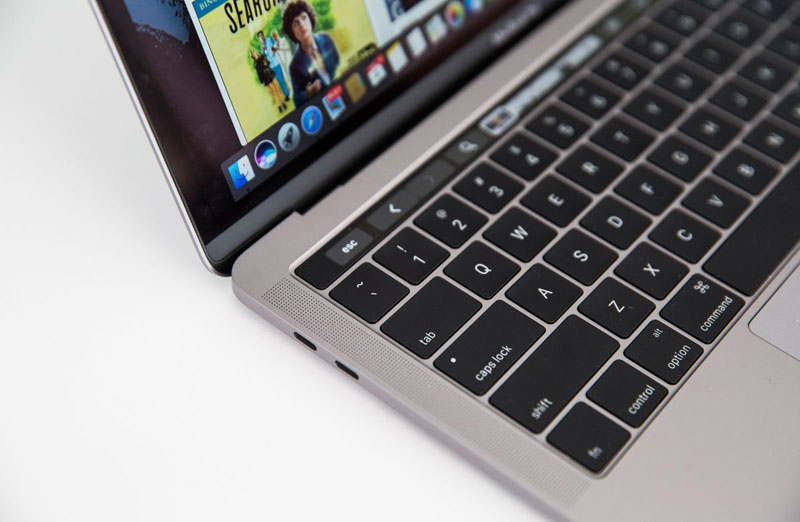 Some MacBook Pro users are faced with a serious problem related to the GPU. During operation of the laptop screen changes to green, blue or red, the image is also covered with mosaics. Also, often there are cases which can be figuratively characterized as “vertical deflection failure” or “synchronization failure”, sometimes accompanied by effect color “veil”. 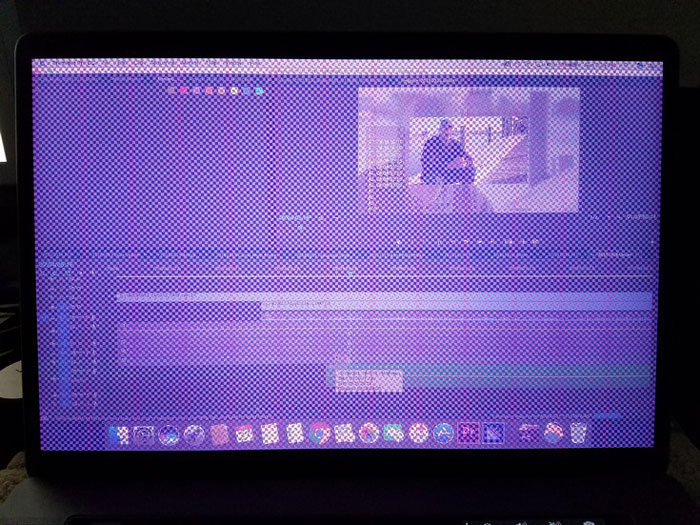 There are other manifestations, but they all are somehow connected with the picture. Now the owners of new MacBook Pro trying to systematize seen versions of the failures of the graphics subsystem and to find any pattern or dependency of the display of inappropriate images on the screen used at this time software or installed modes.

Apple promises to fix problems with the graphics of the new MacBook Pro to be updated macOS Sierra 10.12.2. But in the beta version of this OS laptops are still working properly.

Any good idea can be reduced to an absurdity. We’ve always loved MacBooks for a large and comfortable trackpad for convenient scrolling and brilliant implementation of touch gestures. On Windows devices, there is still no such grace, what is on the MacBook since 2009. It all stays in place, but the trackpad, greatly increased in size. For what is unclear. Perhaps Apple thus unifies the manufacturing and uses the same components as in Wireless Trackpad 2015, reducing ultimately their costs? 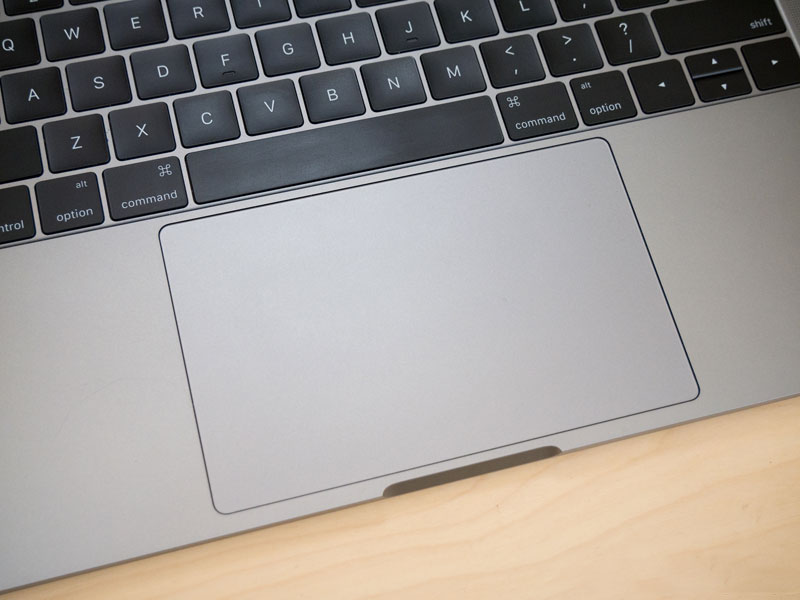 The first problem is Touch Bar is a regular hang-UPS touch-panel. OLED display running on a stripped-down version of watchOS, which tends to become unstable in certain situations. This leads to unpleasant incidents, when the Touch Bar stops responding to user actions. It is hoped that in the next update Apple will increase the stability of the panel. 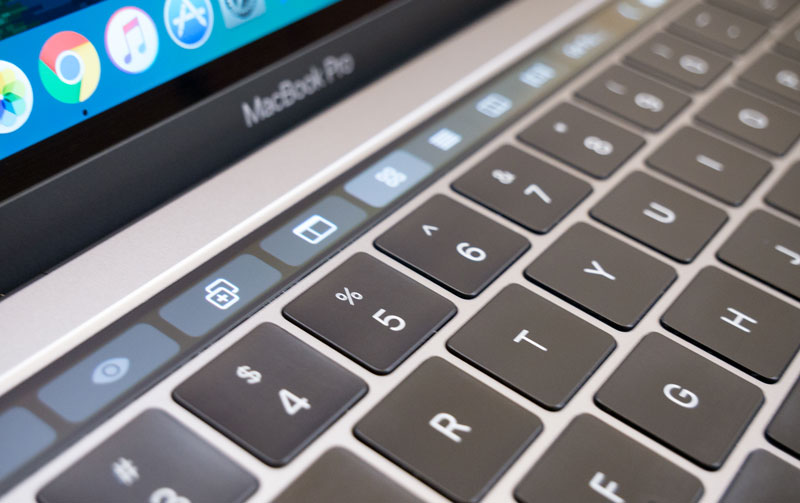 Itself is Touch Bar is a great idea — however, the arguments in favor of some “facilities” are frankly far-fetched. The touch panel appeal only in those cases when it is necessary to change the volume or brightness, but it coped well and the normal buttons.

5. The battery life does not match the declared

Many owners of MacBook Pro with Touch panel Bar unhappy with their battery life. According to the manufacturer is 10 hours portable computers work without recharging from 3 to 6 hours. 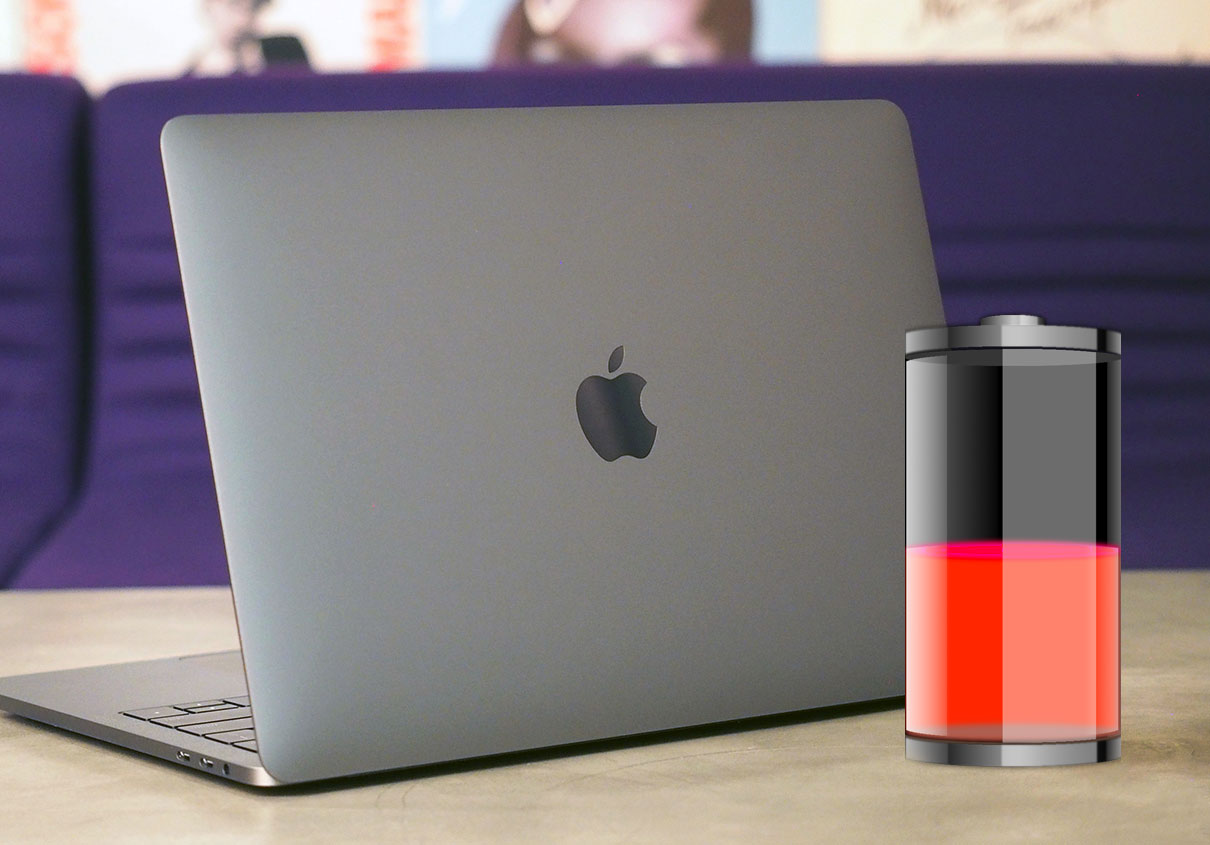 According to a Reddit user under the nickname Azr-79, its a base model MacBook Pro with 15-inch screen works not longer than 3 hours and 45 minutes on a single charge, although this, he said, is about “normal use”. A MacRumors reader Cattle noticed that his “Proshka” the battery level dropped from 10% to 5% in just 12 minutes. Users of the forum Reddit often talking about 3, 5 or 6 hours of Autonomous work.

Previously, foreign technical publications conduct their own dimension of autonomy, MacBook Pro. The results from TechCrunch – 9 hours and 35 minutes for the 13-inch model. In Mashable talking about 10 hours of continuous operation. From The Wall Street Journal, the 13-inch model lasted 9 and a half hours. Engadget has received from 9 to 10 hours of video viewing on the 15-inch model. Thus at The Verge MacBook Pro 13-inch has worked 5.5 hours.