According to rumors, Apple plans to launch a cheap version of Netflix

Apple has long been recruiting workers associated with the film industry and introduced some of their own shows. However, it is still unknown when the company will be branded streaming service and how it will be. 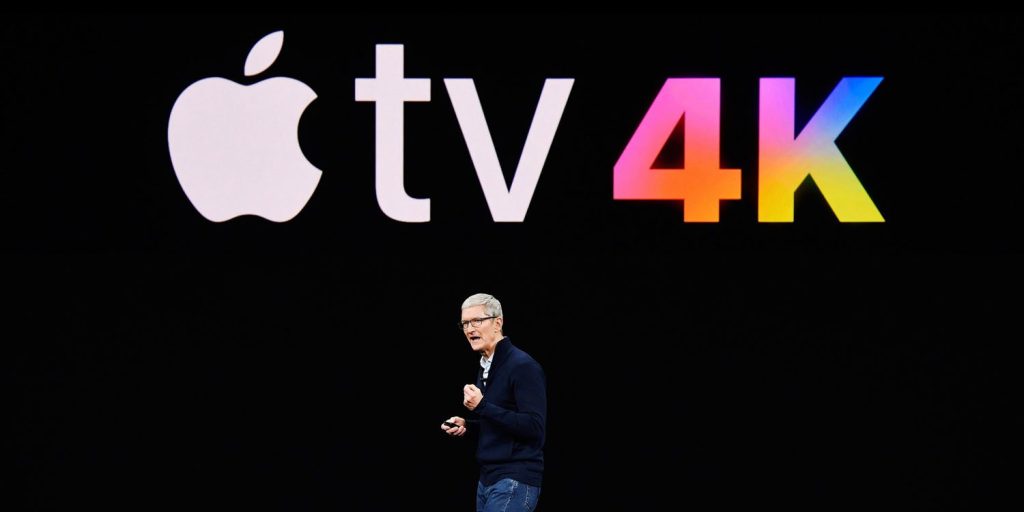 Recently the website Recode has shared a new series of rumors about how Apple implements the video stream, and how much users will have to pay for it.

Based on data from people associated with the industry of the video that Apple wants to publish some content in your existing application TV App for free. Similar information previously published edition of Bloomberg. But the iPhone maker is unlikely to want to distribute video for free. Perhaps we are talking about a long-term trial period, as in Apple Music.

Some experts believe that Apple will launch a large-scale subscription with a host of features and services like Yandex.Plus:

“It is believed that Apple will launch a subscription All-in-one. With this subscription you can watch the video in the service of the Corporation, to listen to music in the Apple Music and use the extended warranty AppleCare+”.

The most credible information came from one of the Executive Directors of the major television companies communicate with employees of Apple. According to him, Apple will launch quite typical streaming service, but will make it cheaper for Netflix to compete with the dominating market of the company.

All three options have their advantages and disadvantages, both for users and for the company. While no precise information is still there. Even people involved in the industry of video and film don’t know yet.

Rumors that Apple wants to enter the video content market appeared in 2017. Even then it appeared that the iPhone maker wants to spend more than four billion dollars to create their own TV shows, and recently the company hired a famous actress, and entrepreneur Oprah Winfrey.