According to rumors, Apple will cease to put the Lightning adapter with 3.5 mm port supplied with iPhone

An analyst from Barclays blaine Curtis reported that the picking of the new Apple smartphones will not have the adapter for the classic wired headphones. 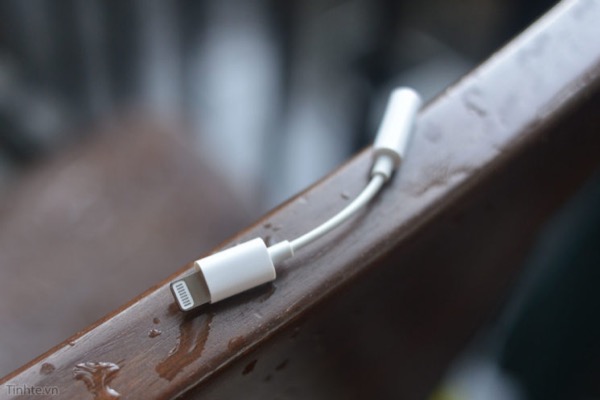 Information on this was received by MacRumors. In the hands of journalists got a note from Curtis, in which he says that his team questioned the appearance of the iPhone adapter in 2018. If their forecast comes true, then the company Cirrus Logic will lose Apple as a customer, or the number of orders significantly reduced.

A year ago, Barclays said that Apple will abandon this accessory.

“We think that the adapter will remain for some time, but probably will disappear in 2018,” the analysts said in April 2017.

It should be noted that, even if the accessory will cease to put in the package with smartphones, it will still be sold separately. Now this can be purchased for 799 rubles.

Adapter first appeared after the release of the iPhone 7, which Apple removed separate headphone port. At the time it was the occasion for the scandals and jokes from haters of the company. The lack of a 3.5 mm headphone connector became part of the strategy for the development of wireless technologies. The adapter also helped to make the transition to a new smartphone for those who are not willing to part with their classic headphones.