Parents used to trust the applications that maintain sensitive information about children. But the TeenSafe app does not think so. 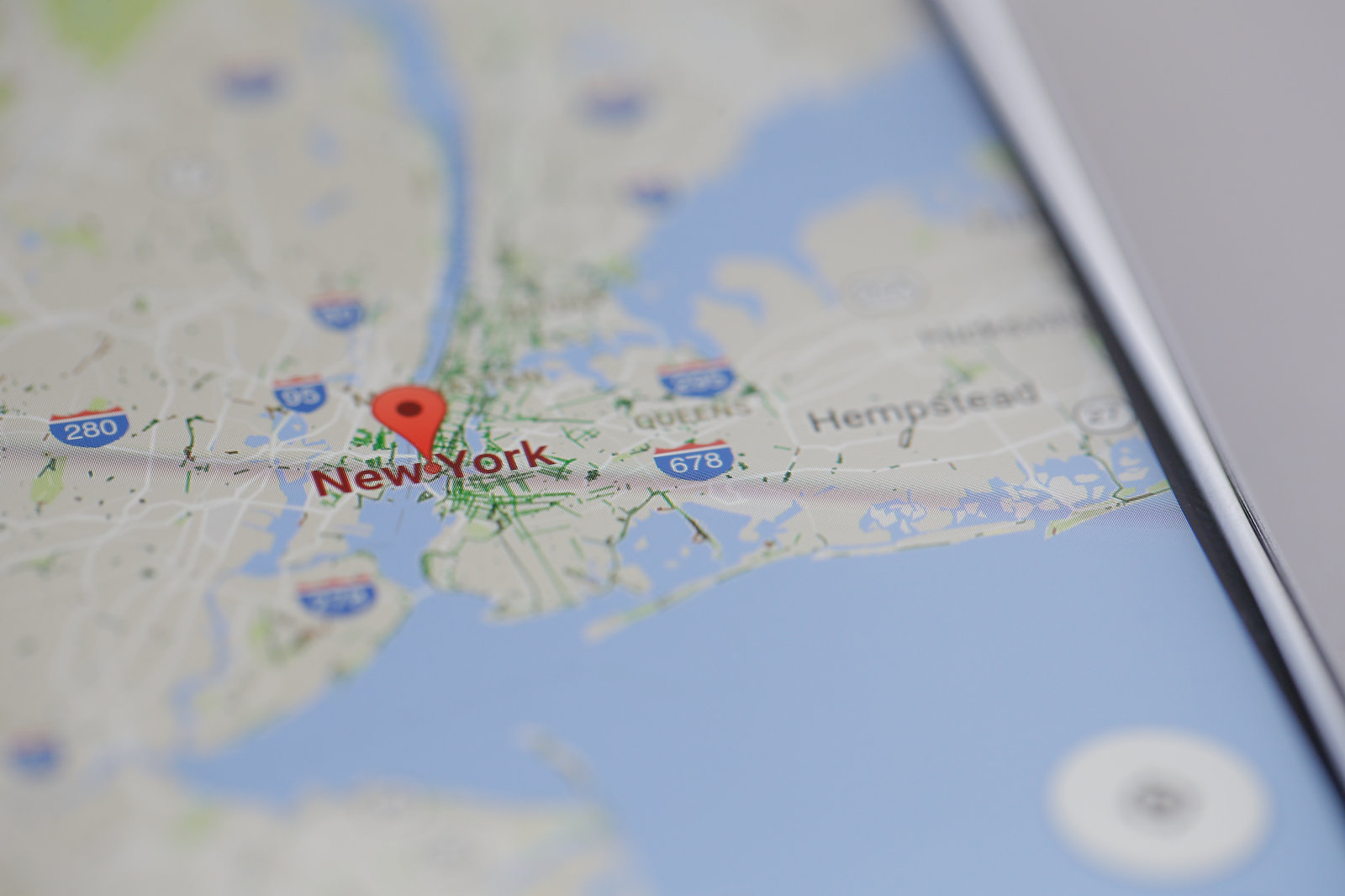 The worst that can happen with an Annex containing confidential information – failure in the sphere of security. Researcher safety Robert Wiggins found that TeenSafe, a mobile app that allows parents to track Teens location, left data from thousands of user accounts on two servers Amazon.
One of them did not contain anything other than test data, but on the other were specified e-mail address and Apple ID children, not to mention e-mail addresses of parents.

This is a fairly serious offense, but that’s not all. All compounded by how it works TeenSafe. To use TeenSafe on iOS, you need to disable two-factor authentication by Apple, which allows the attacker to enter the system and view the data iCloud teenager.

Recently, the developers of TeenSafe said that shut down the corresponding server and started to warn customers who may be at risk. Data confidentiality is important for any service and applications, especially oriented for kids where many users are particularly vulnerable and inexperienced.